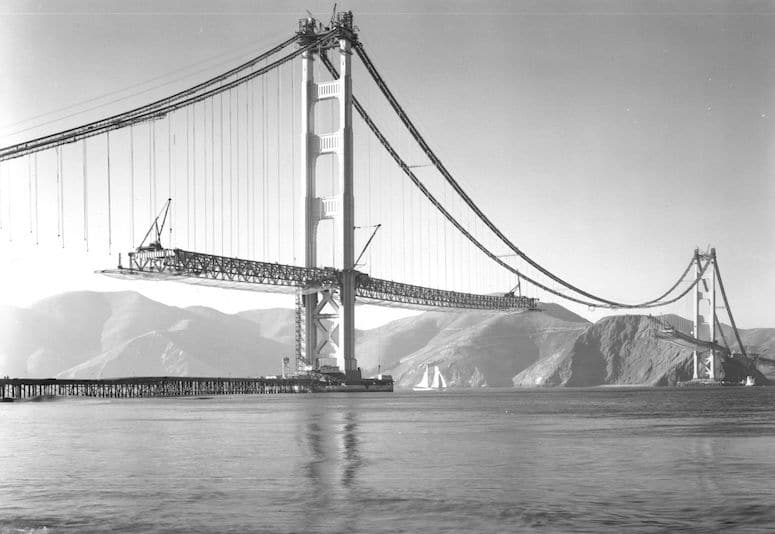 One thing we’ve learned from our two-year Reimagining Infrastructure series is that society’s future infrastructure will probably not look like that of the past or even the present. Probably, it will need to serve multiple purposes—like roadways that harvest and clean rainwater, or storm buffers that double as wildlife habitats.

But the process of implementing new solutions also won’t look the same, as the Obama Administration’s Harriet Tregoning likes to say. She and three others will be part of a unique program hosted by Orion at the Commonwealth Club of California, on April 28, 2015, in San Francisco.

Tregoning is the new Principal Deputy Assistant Secretary for the Office of Community Planning and Development (a project of the Department of Housing and Urban Development), and has also served as director of the District of Columbia’s Office of Planning, where she worked to make Washington, DC, a walkable, bikeable, livable, and more sustainable city.

If you’re in or near the Bay Area, please join us! We’d love to meet you and hear your thoughts and questions during the Q/A period. The program will be held at The Commonwealth Club, located at 555 Post Street in San Francisco, beginning at 6 p.m. For more information and tickets, visit the event’s registration page. (For those who can’t attend or are far away, not to worry: TV channel C-SPAN will cover the event live.)