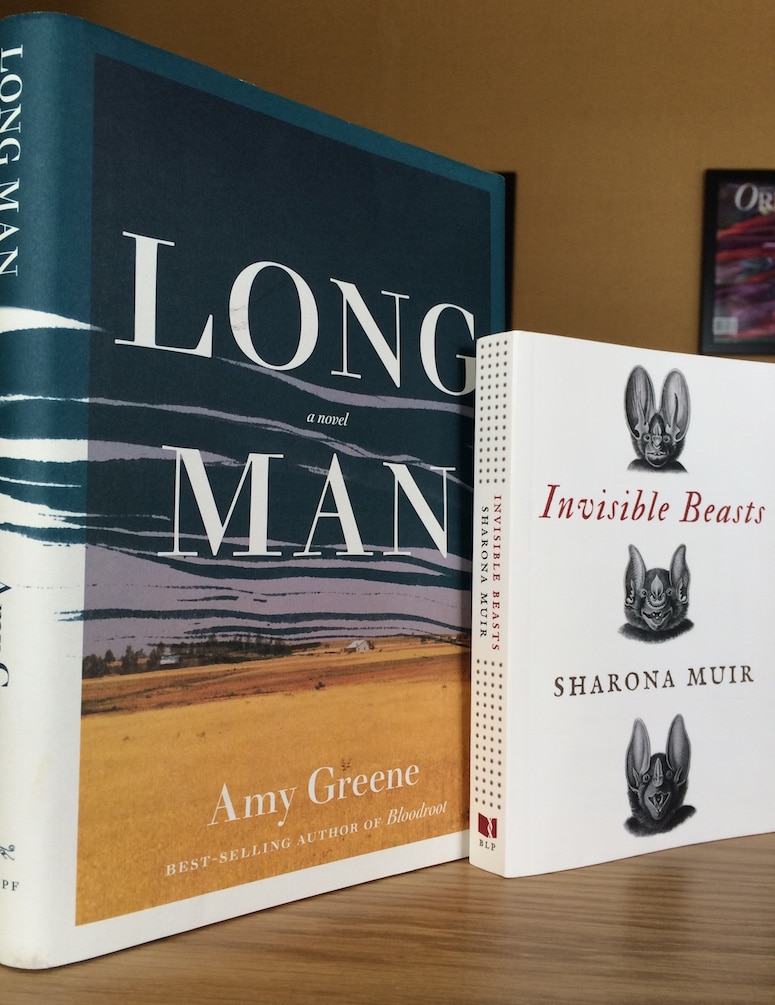 Since 2007, Orion has given an annual award to books that deepen our connection to the natural world, present new ideas about the relationship between people and nature, and achieve excellence in writing. Finalists for the 2015 Orion Book Award were announced in late May. Over the next few days, we’ll be posting short reports from Orion staff about the finalists; in mid-June, we’ll present the winners.

Amy Greene’s Long Man, a moving portrait of Depression-era eastern Tennessee, opens with a tense meeting between the novel’s main character, Annie Dodson, a devoted owner of a few acres of hillside land, and a man from the regional power company, who’s come calling from distant Knoxville. The power company plans to dam the nearby river, called Long Man, and flood the valley in which Annie lives as part of a hydroelectric project. But Annie wants no part of it. What she wants, badly, is to ensure that her young daughter, Gracie, inherits her land—a desire that, as this gorgeously written novel unfolds, is challenged again and again by rising water, rural poverty, and, eventually, a kidnapping. Suspenseful, vivid, and woven together by Greene’s long, graceful sentences, Long Man is the story of a family that loves the ground beneath its feet, despite the urgings of a seemingly unstoppable modern world. —Scott Gast

Sharona Muir’s Invisible Beasts is a wonderful and unusual book, in which each chapter gives a natural history of a creature that may or may not exist. It is full of a sense of wonder, and has lyrical, passionate, and often funny descriptions of animals and the connections between people and animals. There’s a plot threaded throughout the book, but each chapter also stands on its own, which means the whole thing can be read in parts, or even out of order. Many of the chapters offer a parable on life or culture, but they’re not overdone, and nor do they overshadow the joy of discovery that lies at the heart of the book. —Madeline Cantwell

Learn more about the Orion Book Award, including past winners and finalists, here.