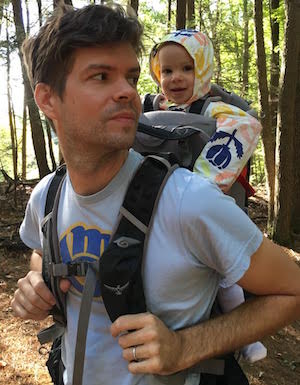 We’re delighted to announce that Christopher Cox has been named as Orion’s Editor-at-Large. His work will mainly involve editing feature articles for the magazine. Chris is the former editor of Harper’s Magazine and a former senior editor of The Paris Review. Work he has edited has won the National Magazine Award, the PEN Literary Award for Journalism, and has been included in several Best American collections.

Like the rest of us at Orion, he graduated from Harvard and earned a master’s degree from the University of Cambridge. Just kidding. None of the rest of us went to Harvard or Cambridge. He lives in Brooklyn, New York, with his wife and daughter but travels to Orion’s home base in the Berkshires whenever he can.