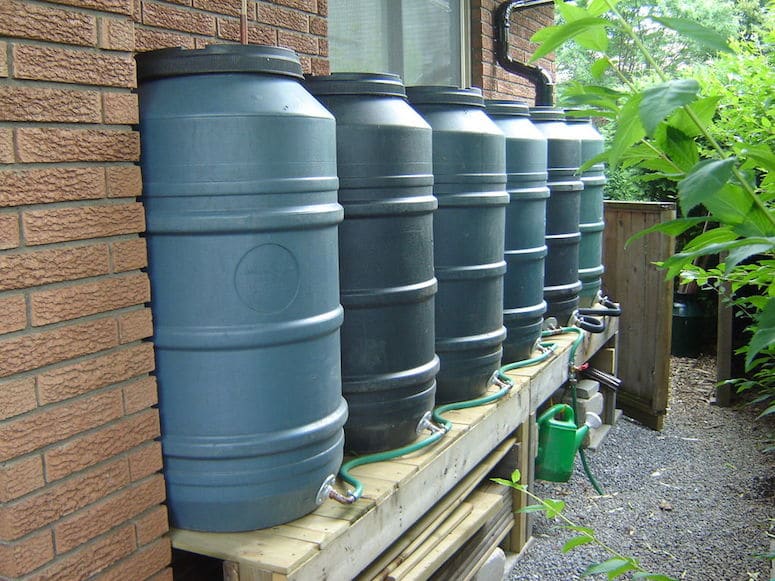 Industrial America was made in Pittsburgh. Coal from the hills of western Pennsylvania was turned into coke that made the steel that built cities across the country and the world. At the same time, of course, this smoke-belching metropolis helped invent what we now call pollution—for decades, Steel City was also known as Hell with the Lid Off. Some of the most horrifying incidents of deadly air and water pollution in American history happened in and around Pittsburgh, and while the workers who went to the steel mills and did their part to build the country and provide for their families, many coughed and wheezed on the way home, and died young.

But recently, Pittsburgh, like most of the Rust Belt, has faced up to the demise of its steel economy and the question of how a postindustrial city should work. It’s done resoundingly well, with a beautiful twenty-first-century downtown and a thriving tech sector. When I visited Pittsburgh a few years ago, I went in expecting to find a grim Bruce Springsteen song, but I found, well, a happy Bruce Springsteen song—more like “The Rising.”

The Pittsburgh story of industrialization and decline and rebirth is reflected in the waters of the Nine Mile Run, a tributary of the Monongahela River that flows through the city. In the past, the stream was culverted and buried, a dumping ground for slag, without a fish to be seen. But in the late nineties, as Pittsburgh was re-creating itself, the Nine Mile Run Watershed Association (NMRWA) formed to restore the stream. In the first years of the twenty-first century, the association worked with the U.S. Army Corps of Engineers and a variety of other organizations to restore the run’s natural sinuous channel, plant native vegetation, and generally bring back the natural systems that had been throttled for decades. And it worked: by 2006, the Nine Mile Run looked like a natural stream and acted like a natural stream, and if you go there today, there are fish in it, once again.

After its initial resounding success, the NMRWA faced another challenge, common to restoration efforts: how to sustain success and ensure that the stream continues to function robustly and naturally? Today, the NMRWA strives to maintain and improve the stream in many ways, from tree planting to trash pickup, but the most interesting one—and the one I’m going to focus on here—is rain barrels.

One of the subtle and pervasive problems of the urban era is stormwater—the excess precipitation that runs across a world of impervious surfaces. Indeed, Orion’s very first Reimagining Infrastructure feature looked at just this problem. An inch of rain on a thousand-square-foot roof yields six hundred gallons of runoff. Unchecked, this water washes across driveways and parking lots and city streets, picking up oil and trash and pet feces and all sorts of other delights, and then deposits them in area streams. Where people use combined sewer systems, overflows in big storms also include human waste. 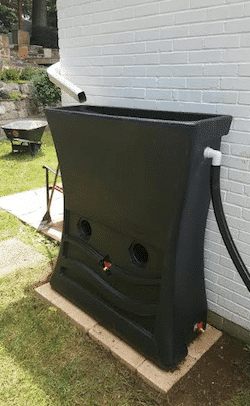 Stormwater is the biggest challenge faced by Pittsburgh’s Nine Mile Run. There are a variety of options to absorb or reuse runoff— green roofs, for example—but to make a big difference, you need a lot of people, and to get a lot of people, you need simple, affordable solutions. In an urban area where rain falls on thousands of privately held plots, that means handling these problems one household at a time. Rain barrels, which cost a few hundred dollars, are just the thing.

The basic version of a rain barrel is a fifty-five-gallon bucket placed under a clean gutter. It catches the rain and holds it for future use. Typically, the contents go on lawns and gardens, which consume 30 percent (yes, really!) of household water. The barrels have a spigot at the bottom for a hose attachment.

A few years ago, the NMRWA started promoting rain barrels, selling them on its website, and installing them at houses around the watershed. So far, the group has installed more than sixteen hundred barrels in a six-and-a-half-square-mile watershed and has saved hundreds of thousands of gallons of runoff from entering streams. The staff of the Nine Mile Run Watershed Association have become known around the east end of Pittsburgh as The Rain Barrel People.

The program has worked so well, in fact, that in 2010 the NMRWA decided to create a runoff mitigation arm called StormWorks, which supplies products and expertise to people all around Pittsburgh. StormWorks offers three different rain barrel options: a small, sixty-five-gallon version ($220); a bigger 133-gallon option, manufactured locally from recycled plastic ($295); and the Hydra. The Hydra is pretty much the Tesla Model S of rain barrels—a bit more expensive, at $325, but super high performance. A slender but capacious 116-gallon machine, it fits comfortably in even the subtlest spaces around the house, behind hedges or along walkways, with several spigots and a filter. It is the rain barrel for people who want to save their rivers but don’t want a big black barrel squatting outside their house.

The Nine Mile Run is a fortunate watershed, but every stream has people who love it, and more and more of them are organizing. Watershed councils are the future of American waters, and while we all cherish wild rivers, we are now an urban country, and the degraded streams that flow through our nation’s cities need our care. Pittsburgh is sometimes spoken of as a model for the nation’s postindustrial cities. The Nine Mile Run offers a model for our postindustrial rivers.