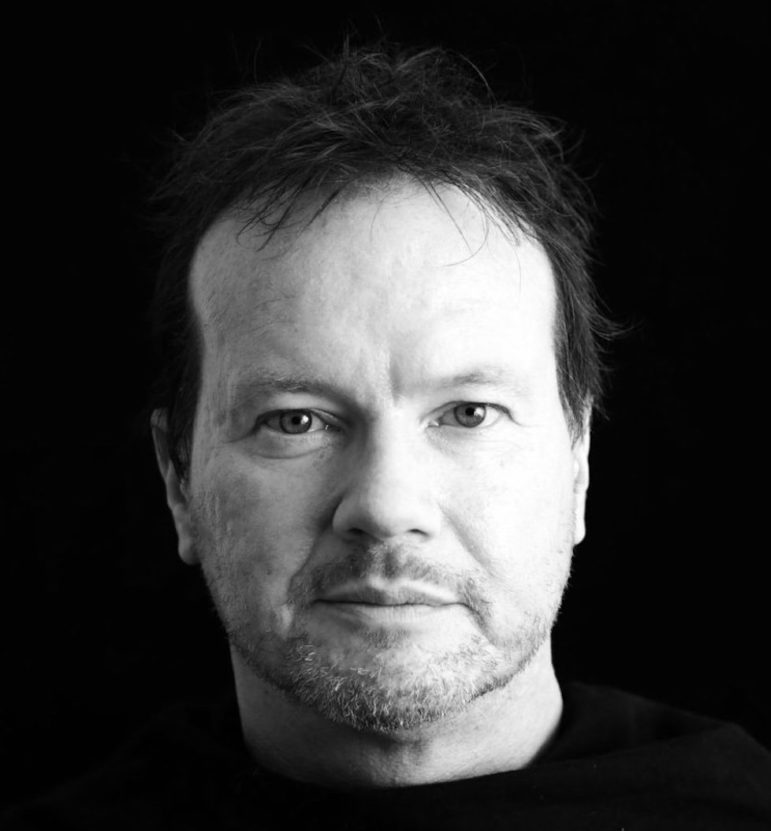 Timothy Morton is Rita Shea Guffey Chair in English at Rice University. He is the author of Dark Ecology: For a Logic of Future Coexistence; Nothing: Three Inquiries in Buddhism (with Marcus Boon and Eric Cazdyn); Hyperobjects: Philosophy and Ecology after the End of the World, and other books.

His most recent book, Being Ecological (MIT Press), is “a book about ecology without information dumping, guilt inducing, or preaching to the choir.” I caught up with the author to learn more:

NT: Imagine I’m twelve years old. Explain your book Being Ecological to me in terms I understand.

TM: All of us—all life on Earth, including humans—are going through this horrible event called global warming. The way we talk to each other about it is also pretty horrible. We yell facts thinking that this will inspire and persuade people. We need an ecological language that doesn’t make the person who served me at my local fast food place feel stupid or evil.

Guilt is about individuals. Global warming is a billions-of-people scale problem. Let’s have a conversation about being responsible instead. If you can understand something, then you’re responsible for it. Instead of yelling about evil, let’s help people try on what it feels like to be a scientist: that sense of wonder and weirdness. I hope my book gives you the feeling of having accepted global warming without making you believe in factoids and yelling that we’re doomed.

NT: Your term hyperobjects references entities such as climate change “of such vast temporal and spatial dimensions that they defeat traditional ideas about what a thing is in the first place.” Can you connect the dots between your ideas in Being Ecological and hyperobjects?

TM: I hear a lot from people that they like this word, and so do I, because I think it’s very empowering. It’s nice to have a word for something, you know? For example, mass extinction, which is what I sometimes like to call global warming (climate change is way too much of a euphemism for me). You wouldn’t believe how hard it is even for advanced biologists to point to mass extinction because it’s everywhere, because it’s so vast.

Isn’t that amazing? The most horrifying event ever and we can hardly see it. Hyperobjects are physically big and scary but they’re like titans, not gods. You can defeat them. There’s only one global warming.

The human species itself is a hyperobject: a massive heap of things including humans, computers, fields, ideas about humans, interviews in Orion. This heap is vague and can overlap with other heaps. “Hyperobject” is a relative term. To an electron, a glass of water is a hyperobject.

NT: You say that, as a species, we are going through the initial phases of trauma, that we are living in a catastrophic moment in history brought forth, in large part, by our very own species. What does that do to tear us away from gaining a more ecological understanding of our place in the world?

TM: Well, maybe it’s kind of the other way around. I don’t think there’s a fall from grace going on. I think trauma is what ecological awareness feels like, at least at first, if you’re part of some kind of post-Neolithic type “civilization.” How do we go from tragedy mode to comedy mode? Comedy doesn’t mean this is funny. Comedy means you allow all the emotions, not just fear and pity, to coexist, kind of like an emotional equivalent of biodiversity. I think comedy is deeper than tragedy. When you can laugh, you can cry. This is grief work. 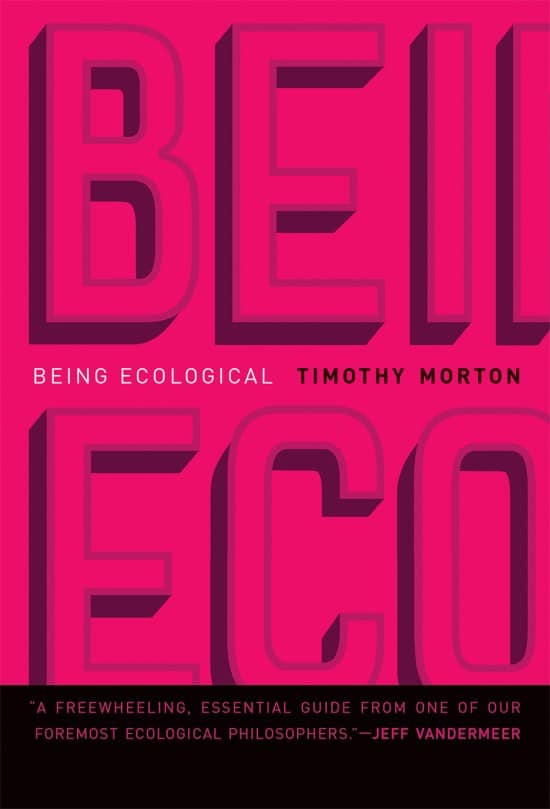 NT: “Parts are Greater Than the Whole.” This is a central thrust of your book. Can you explain how this relates to our understanding of ecology?

TM: The funny thing is, it’s childishly simple to understand, but every time I talk about it I see people getting ready to hit an invisible delete button. We’ve become addicted to this idea that the whole is greater than the sum of its parts, and we say it to ourselves and sound all clever. But have you ever seen a proof of it?

And what does it really mean?

If you’re just a droplet in an ocean, and that ocean is more real than the droplet, well—poor little droplet. You totally don’t matter. I’m sorry to say this evil-sounding thing in an ecology magazine, but quite a lot of how we talk about the Gaia concept means, when you strip the nice, leafy imagery away, you’re just a component in a gigantic machine, and so are polar bears, and so polar bears are replaceable. Who cares if they go extinct? Mother Nature will evolve something else, another component. The normal holism is very often a form of mechanism.

But you have to be a holist to be interested in ecological beings such as meadows and coral. A meadow is a whole with lots of parts. Coral has lots of things in it that aren’t coral, like DNA and little striped fish. If you say there’s no whole, or that parts are more real than whole, then you’re agreeing with Margaret Thatcher that “society does not exist, it’s just individuals.” There is no biosphere. There is no Mother Earth. That’s not such a great pathway.

Neoliberal capitalism now covers most of Earth’s surface and is pretty horrid for most people. But there’s only one of it. This means that the famous line of Shelley, “We are many, they are few,” which Gandhi and King really loved (the poem it’s from is a beautiful hymn of nonviolent direct action) is not only historically accurate, but it’s ontologically true. Deep in the structure of being, not just at this moment in history, there’s so much more “down here” than up there. That’s good, right?