Spotlight GIVE is a web series highlighting some of the people who make Orion possible through their donations.

After a successful career as a family physician in Spokane, Washington, Lauri Costello decided to relocate to the Caribbean and teach at a medical school on the tiny island of Saba. Every four months, a container delivers school supplies from the U.S., and that’s how, at the time of this interview, she was receiving her copies of Orion.

Can you remember your first interaction with Orion?

It was more than a decade ago, around 2008. I was in Spokane and restless to start over after nearly twenty-five years of work. That meant leaving a marriage, a church, and a medicine practice in the community where I was trained.

One day, I went for a walk with a friend. Her neighbor Nancy joined us, and the two of us spent the entire time talking. There was an immediate connection to this calm, nonreligious woman who shared my passion for justice, for medicine, and for the outdoors.

At the time, I was struggling through some marital issues, as well as questions about my own faith. I had also recently left my medical practice, where I was senior partner, and that was when Nancy introduced me to Orion. She gave me her current copy and set me up with a gift subscription. I was hooked. 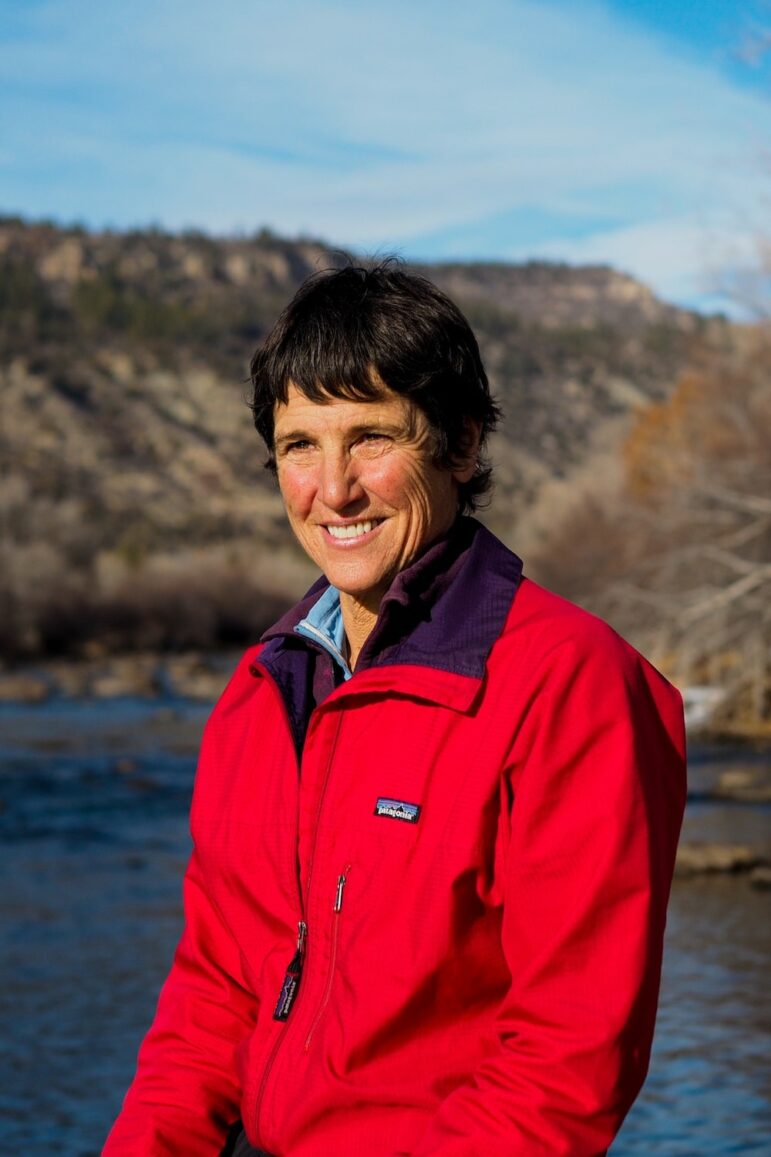 How did you become an Orion donor?

At first, Orion provided an essential grounding for me. My longtime world of medicine, marriage, and church was all unraveling at the same time, and I didn’t know what would replace all the loss. I was angry about so much injustice in the United States and world, and I found both shared anger in the work of Derrick Jensen and solace in Terry Tempest Williams.

I began to recognize that my roots have always been set in nature—I grew up on the beach in Southern California and worked in the Yosemite backcountry during my college summers. Orion has that beautiful mix of outward and inward sentiment that fed me on a deep level, something I’d previously misunderstood because of religion.

So I started giving prescriptions—I mean subscriptions!—to my friends. Actually, perhaps prescription is the right word: Orion was a key part of my healing and transformation. I wanted to share it with my friends. Soon gift subscriptions didn’t seem like enough, so I became a donor.

How do you describe Orion to others?

I say these three words: Nature. Culture. Place. In these unprecedented times we’ve lost so much; painful, unnecessary losses. But perhaps we’ve also lost the illusion of our own exceptionalism. Orion walks me through my own personal transformation from anger to something more subtle, more effective. I specifically remember the Standing Rock feature, that fine balance of absolute outrage with a strong softness, a groundedness that I hear in the Indigenous voice despite ongoing betrayal. 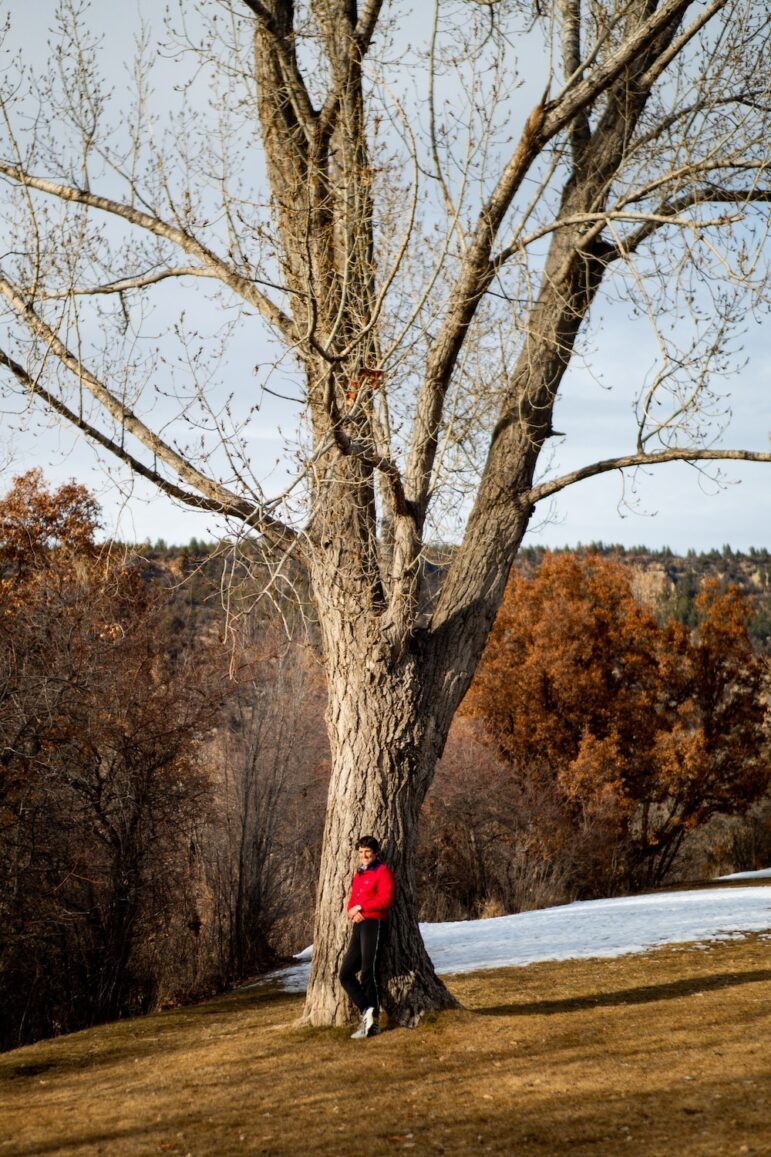 What would you like to see more of in Orion?

I read the magazine cover to cover and come away with a nice balance to the despair over how things are going in the United States. I want to continue hearing from folks who help us deal with our fear and despair. For me, that includes going inward, remembering who I am, and allowing life to unfold by being in the moment, speaking truth, and always doing my best. I realize now that “wherever I go, there I am,” that I take myself with me and it doesn’t really matter where I land! I like knowing that I can also take Orion with me wherever I go.

Final question: What do you think is Orion’s secret sauce?