This winter, Orion collaborated again with Imeh and Westfield State University to highlight, in film, the artist’s latest project, Benediction, while learning more about the role of the natural world when considering the historical and philosophical issues around Black bodies and cultural identity. These elements converge most notably in 17 Years Boy, a yearlong series that focuses on the subjugation of Black boys and, in one instance, draws parallels between the gestation period of maturing cicadas and the life of Trayvon Martin.

“I incorporate natural animalian phenomena—a flock of sparrows, a swarm of cicadas, or even a shoal of fish—as the signature of the Dreamscape, and also as symbols of the main subject’s time-space confusion. These phenomena also become the viewer’s point of departure from our reality to the surreal persistence of Black subjectivity within the folds of Dreamscape.

While much of the narrative in this series is revealed within parameters of dreams, the conversations offered are multilayered, historical, and interrogate nuances in Black identity and the resultant consequences that are reified in our conscious reality. This series is a conversation between two seemingly alternate realities of African history.” 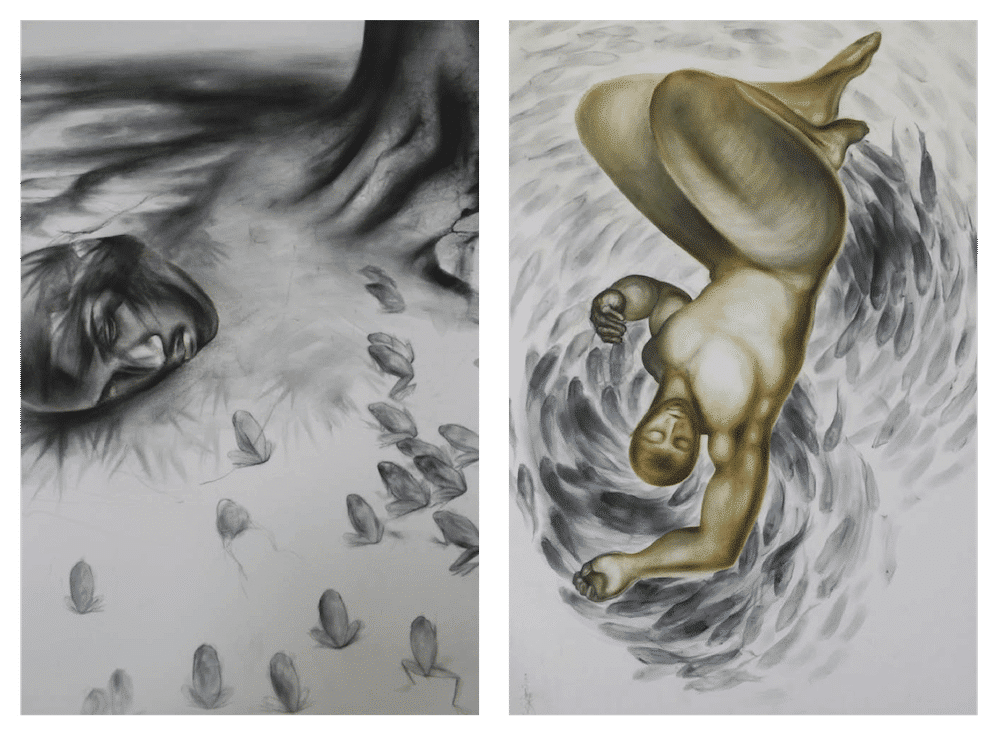 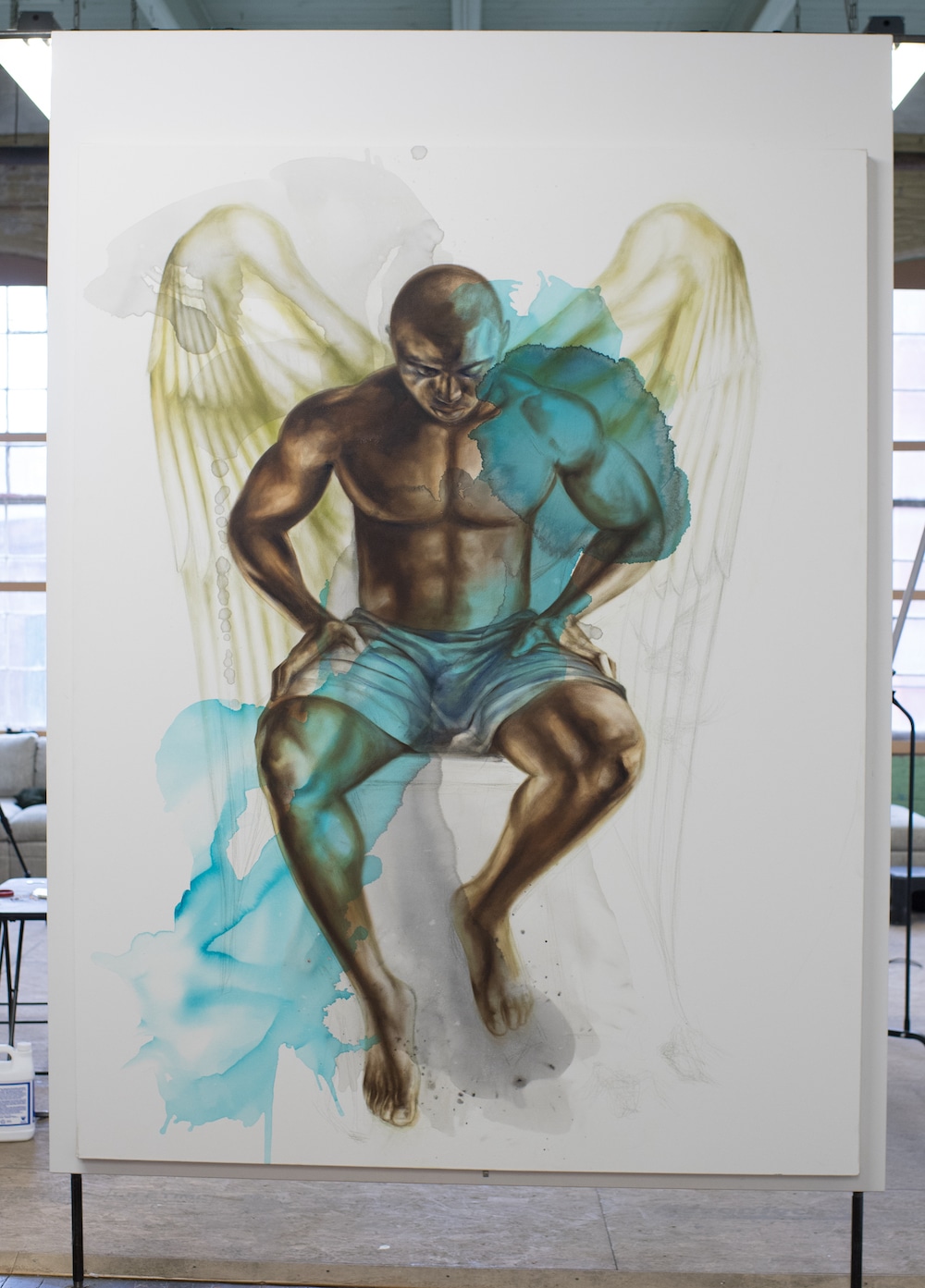 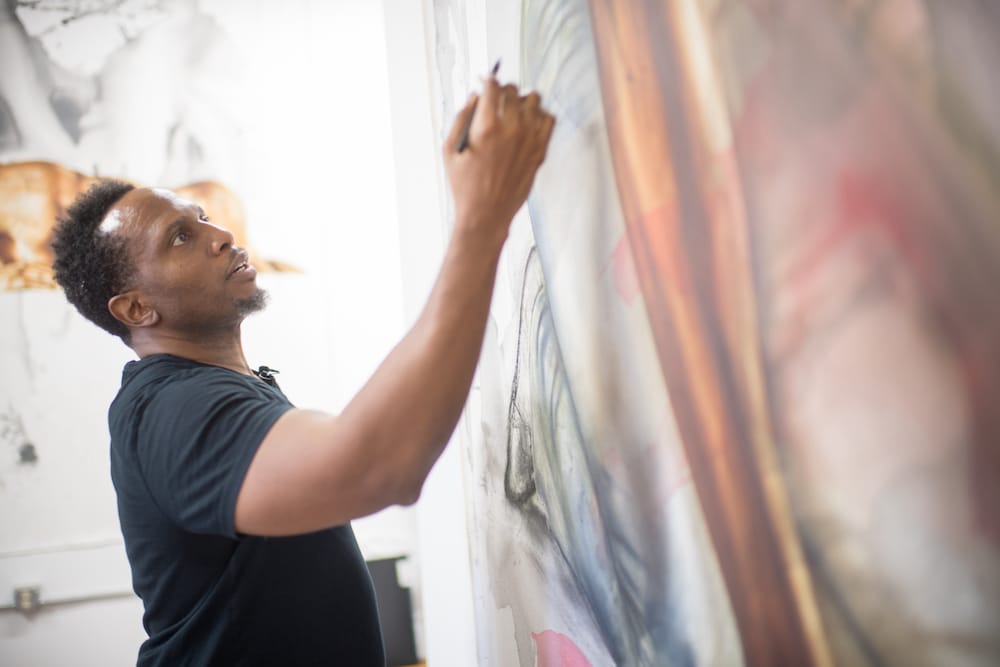 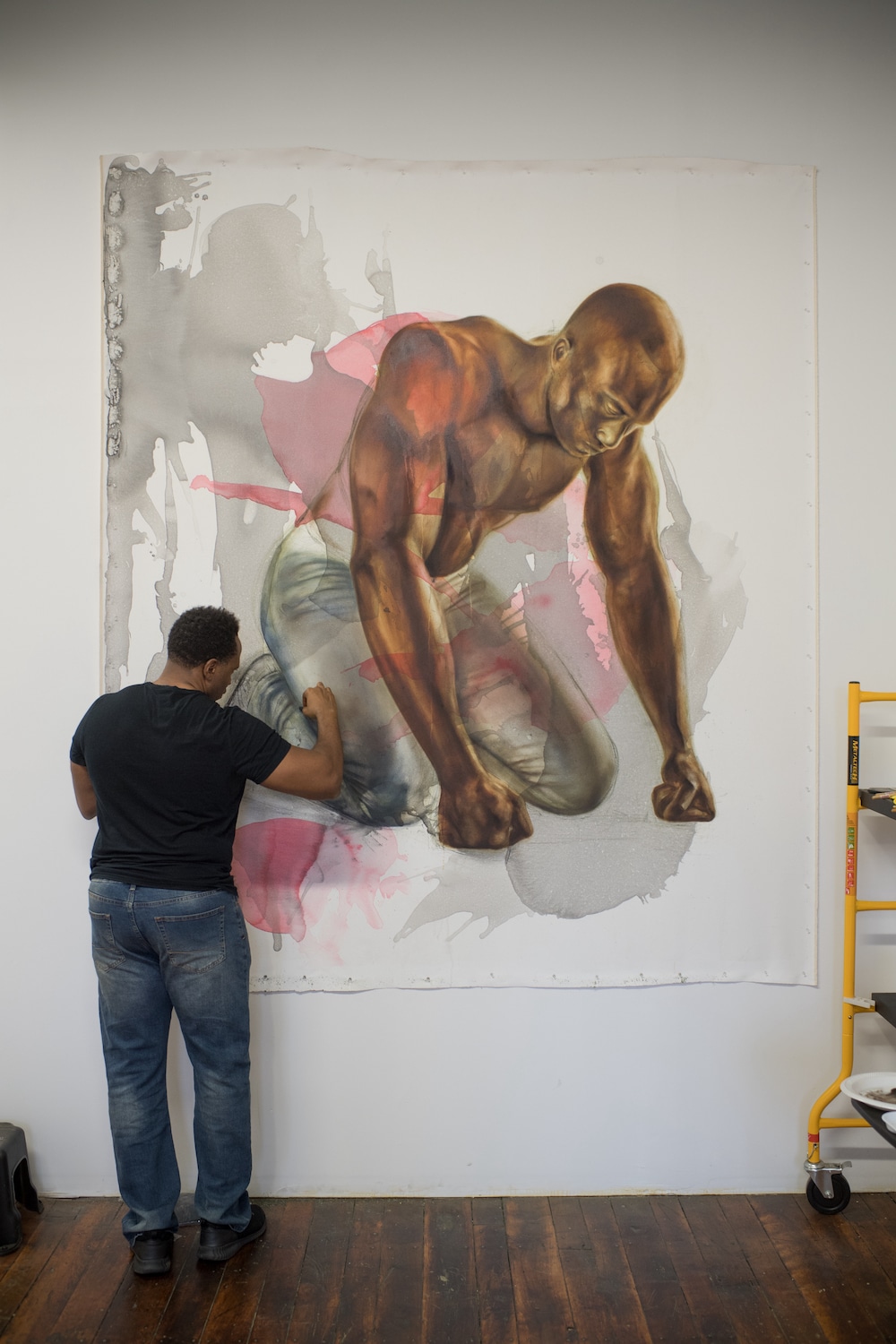 Dr. Imo Nse Imeh received his doctorate in Art History from Yale University, with a focus on the cultural aesthetics of the Ibibio people of southeast Nigeria. Imeh has made contributions to visual arts discourse with publications, lectures, and provoking studio art projects that interrogate the ways in which Black bodies are imagined, installed, ritualized, and transformed. His recent project 17 Years Boy: Images, Sounds, and Words Inspired by the Life and Death of a Young Black Boy—created in response to a spark of racist incidents on his campus—utilizes public performance, visual art, and musical tributes to reimagine Trayvon Martin and other slain Black boys, in an effort commemorate them while warning viewers of the horrific consequences of ongoing and evolving systems of racial subjugation in the United States. 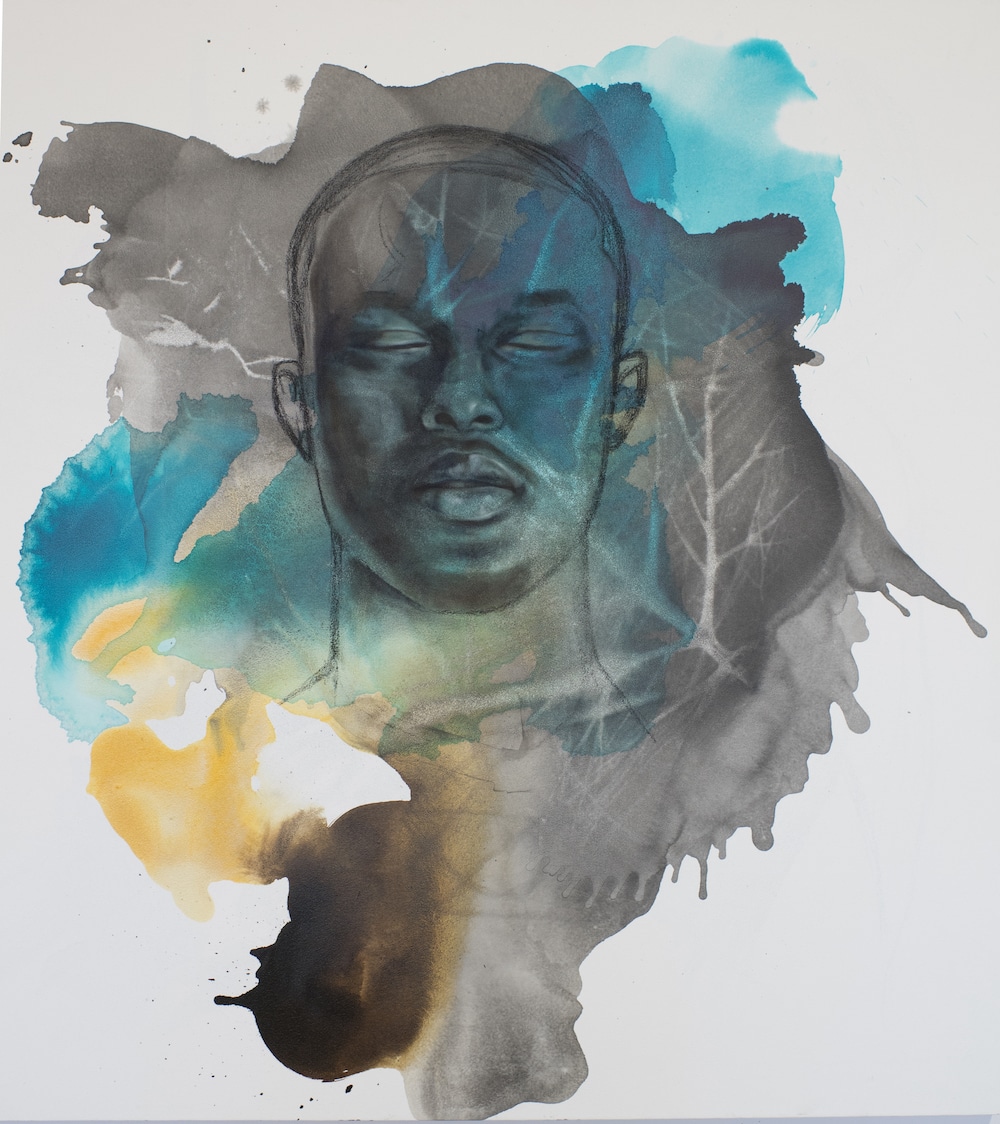 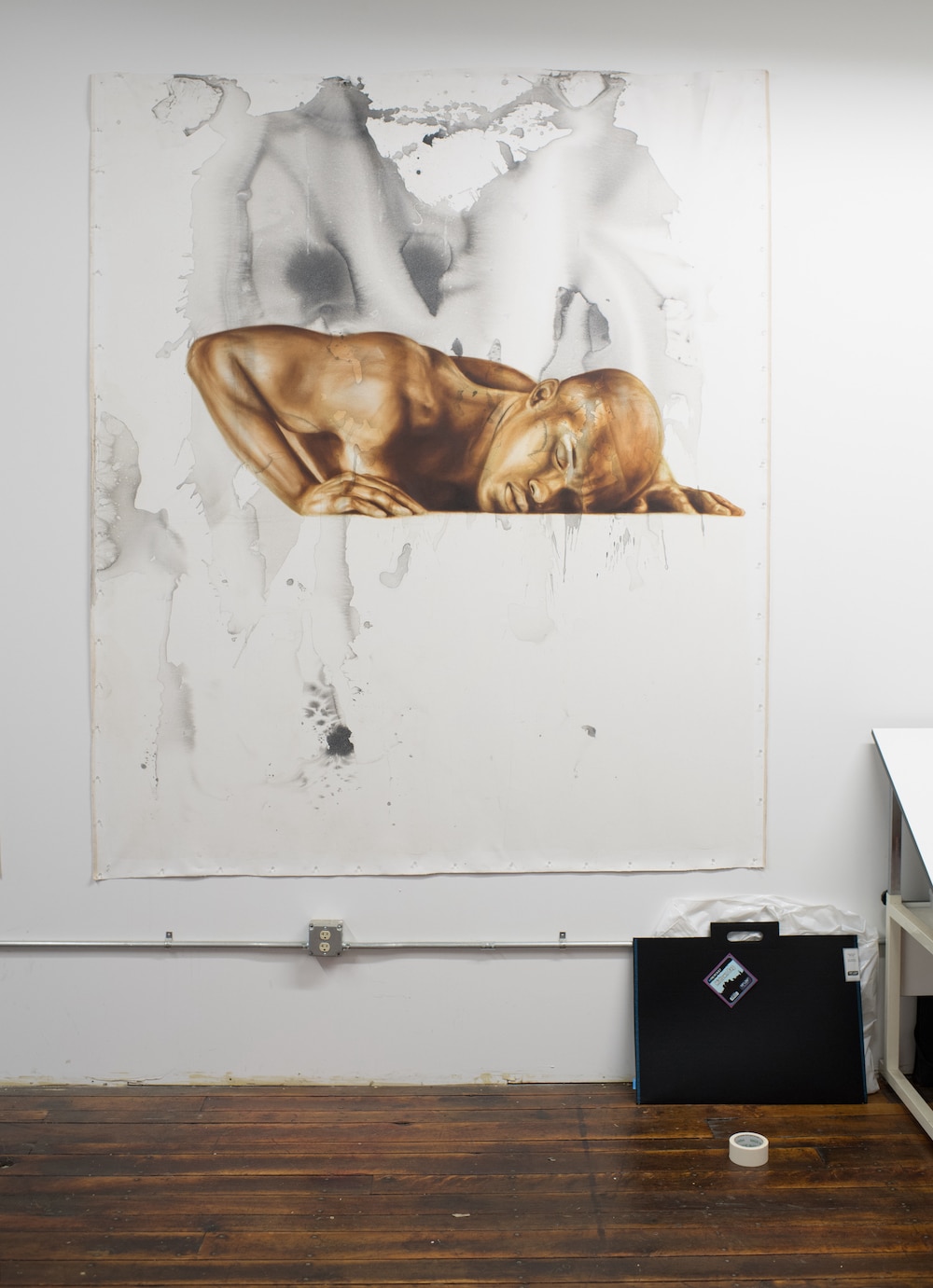 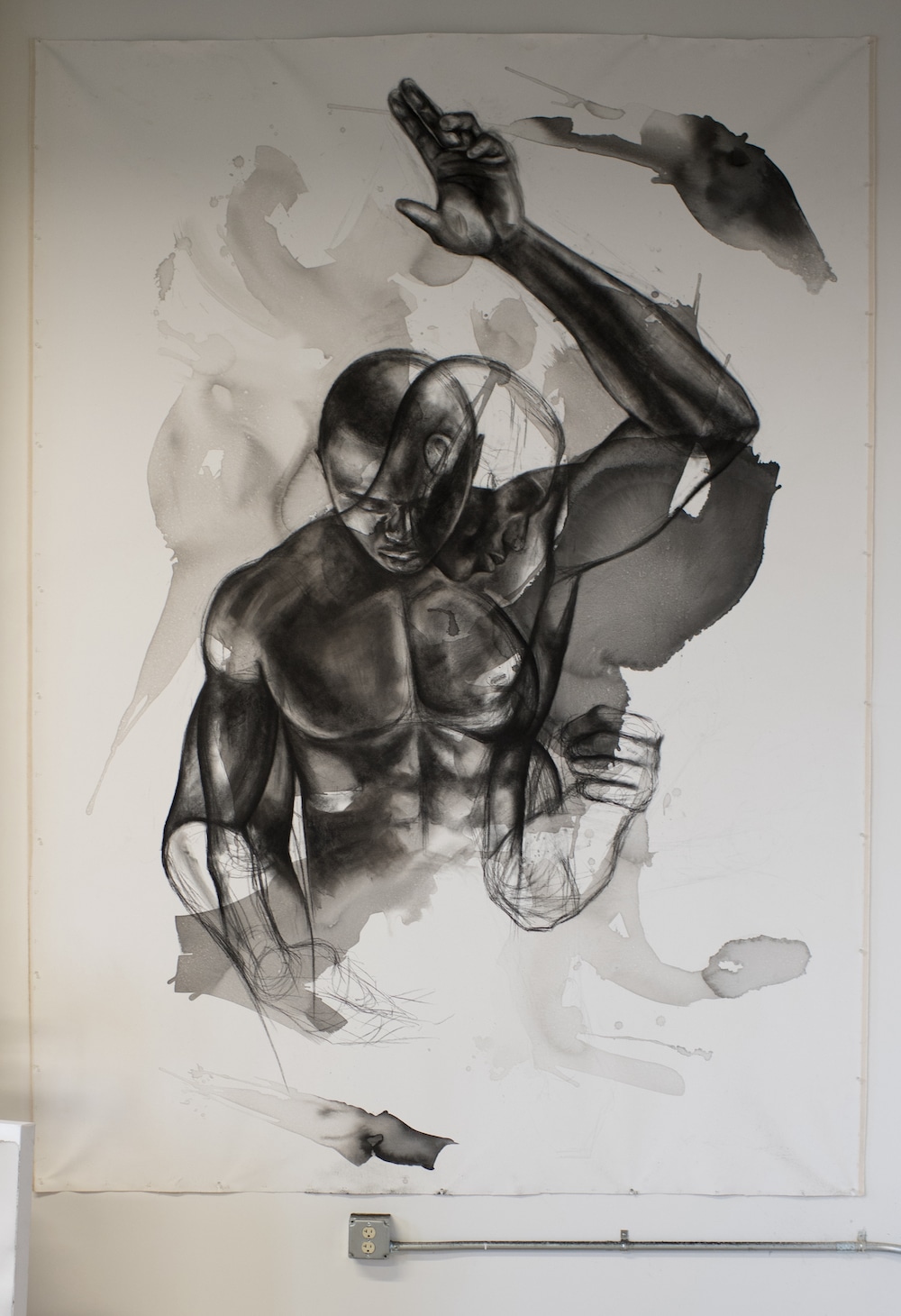