The Mystery Woman in Room Three is Orion’s newest collaboration, a six-part young adult novel by Aya de León about two undocumented teenage girls in Florida who uncover a kidnapping plot to stop important climate legislation. This week, we unlock the sixth and final part, to see how the suspense unfolds. Here, we reached out to the author, to learn more about the inspiration for the novel.

Someone comes up to you at a climate march and they haven’t read The Mystery Woman in Room Three. How might you describe it to them in thirty seconds?

The Mystery Woman in Room Three is about two undocumented Dominican teen girls who uncover a senator-kidnapping plot to stop the Green New Deal. I sometimes add that it takes place in South Florida, which is a serious frontline community in the climate crisis. Other times, I add that the Sunrise Movement plays an important role.

What were your three biggest sources of inspiration to write this novel?

The first major inspiration was the novel Running by Natalia Sylvester. It’s about a Latina girl in South Florida who also finds herself unexpectedly moving into climate activism. The second inspiration would definitely be the Green New Deal itself. It’s an amazing, intersectional framework to provide solutions to the climate crisis at the scale of the problem. The third inspiration is that I wanted to write a story about winning in the climate crisis. So much of what we call climate fiction takes place in a dystopic future, after human beings have failed to solve the crisis in the current era. I wanted to write a story set in the here and now where people—everyday people, and young women of color in particular—are the heroes that save the day.

Any time 3.5 percent of the population has become involved in a nonviolent movement for change, it has been successful. So I stay focused on getting our movements to that 3.5 percent.

We’re so enthralled by the suspense and pacing of the novel. Where else could we find fiction that is climate-forward and driven by action? What other authors are leading in this genre?

I am a big fan of Julie Carrick Dalton’s Waiting for the Night Song and Sim Kern’s Depart, Depart!

There’s an urgency expressed in both the content and consequences of this novel. How has your own creative process intersected with the real-life pace of climate collapse?

The biggest challenge for me with this story was finding a nontraditional venue. I have a traditionally published spy girl series, and could have brought this book to my editor at Candlewick Books, but I didn’t feel like this story could wait the two to three years that would be required for it to be traditionally published. I wanted to be part of a groundswell of cultural work demanding climate action NOW, in 2021.

This novel is in the young adult genre, but, really, this sort of story and its real-life implications affects us all. How did you identify this genre as your format of choice?

Young people are leading in the global movement for climate justice. I wanted to write a story that acknowledged the leadership of young people that would be engaging and entertaining both for young people and for adults. I included the Sunrise Movement because there are many well-organized young people in the movement, but all of us have opportunities to become active in the movement for climate justice. Of course, most opportunities are maybe not quite as dramatic as the one in this story. 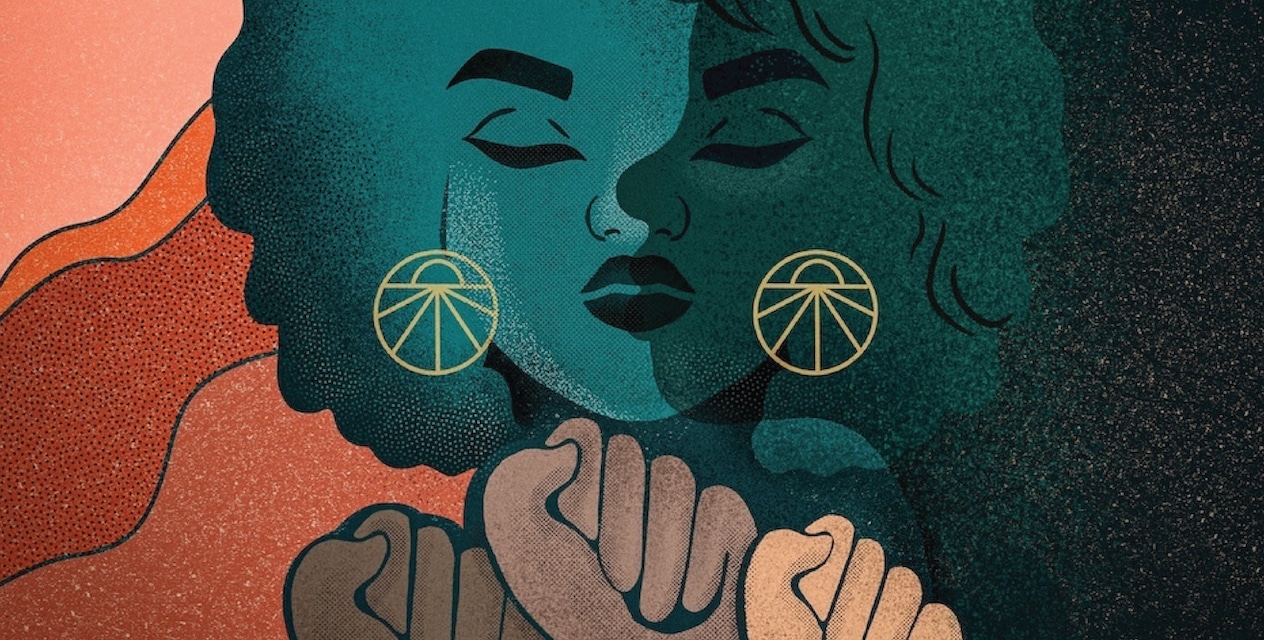 What was the most challenging part of writing this? Did you have moments where your conviction overtook your capacity to render it on the page, or was that the very source of inspiration that compelled you to see this through?

The biggest challenge was to figure out the language. Amandys is primarily thinking and speaking in Spanish. But I was writing the story in English. Originally, the entire story was in Amandys’s point of view, but then there were parts that the audience could understand, and she couldn’t. I didn’t like having the English-speaking audience know more than she did. Eventually, I decided to have some of the story in Mariluna’s bilingual point of view, and it worked out really well.

Okay, here comes the hope question. Climate fiction can lead the author to some dark places. Was the whole novel an effort for you to reestablish a lost hope?

Here’s the thing. We don’t actually know what is in the future with regard to the climate crisis. Yes, we are under a massive threat. It’s scary. Yes, there are major financial forces that are prepared to continue sacrificing huge numbers of people whom they consider to be expendable because of racism and sexism and classism and xenophobia. But the power of the people is rising. More and more of us are waking up every day. But losing hope is really more about the past than the present. One of the most important ideas I have encountered with regard to despair and discouragement is that it’s actually rooted in the past, in experiences of trauma or loss or oppression in our early childhood.

Like I said, we don’t know what’s in the future. Anything could happen. So if we feel hopeless about it, then that hopelessness is a projection from the past onto the future. I’m not saying to be Pollyanna and assume it’ll just work out by itself. But the truth is that when the people fight, we win. Any time 3.5 percent of the population has become involved in a nonviolent movement for change, it has been successful. So I stay focused on getting our movements to that 3.5 percent. And I am also focused on telling stories of our movements winning.

You can read the six-part series, The Mystery Woman in Room Three, here.

Aya de León teaches creative writing at U.C. Berkeley. She writes adult novels about climate justice and racial justice for Kensington Books: her award-winning Justice Hustlers series, A Spy in the Struggle (out now), and Queen of Urban Prophecy (out in December). She is currently working on a YA spy girl series for teens and a memoir of her body that explores the intersection of food, body image, race, and the environment. Finally, her Justice Hustlers series has been optioned for television, and she is currently working on the pilot. Visit the author’s website here.