The owls had been waiting for our demise since 1662 —the year the dodo went extinct. Rid from the earth thanks to hungry sailors. Humans, at first, couldn’t believe the bird was truly gone. A prominent naturalist declared it would be impossible for Man to make a species disappear, for that would constitute a “dismemb’ring of the Universe.” How could Man, puny Man, unmake one of God’s creations? The naturalist wondered.

Because there is no God, screeched the owl from its perch. Night after night, hoot after hoot, it was trying to tell us. To spook us. To remind us of our dangerous, clumsy power. The years ticked on and next went the passenger pigeon, the Tasmanian tiger, the great black rhino, and the owl cried, Who? Who’s next? Next was the monk seal, the ibex, the hartebeest, and the owl said, Who? Who’s next? And Man did not bother to wonder, until finally, it was us.

In our wake, the owls came to dominate the earth. They stopped flying, stopped hunting —so abundant was the human carrion. Now they use our discarded wagons to roam the earth, pulled by small rodents who know they will be eaten if they fail to obey. They collect the best of our bones to build their nests, great intricate chapels on the forest floor. They no longer need to seek safety in branches. No longer need to ask Who? Believing, as we once had, that once you make it to the top, you stay there. 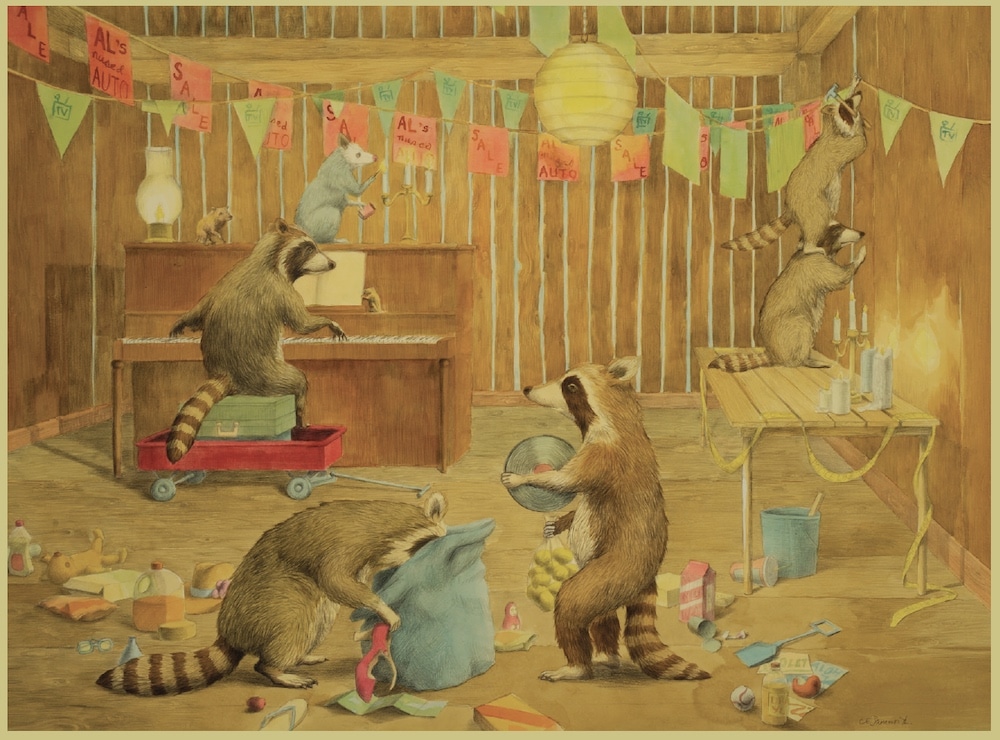 All We Need Is Here

The racoons took it the worst. Though we never saw them as much more than pests, a thing to shake a broom at and say, “Scram!” to, they rather adored us. They had built up mythologies about us as The Benevolent Giver, a fiction created for social order, to give small raccoons some reason to draw near to these naked, bipedal giants who chased them with clubs. They assured one another we meant well.

So when we disappeared, the racoons played our pianos and strung our decorations and tried to call us home. They missed our Coke cans and our banana peels and our moldy rinds of cheese. Oh, how they missed our cheese. Would any other animal ever again think to invent cheese?

Now, they convene in our abandoned churches and pews. While the rest of the animals rejoice as our rotting flesh fertilizes the soil, the raccoons alone pray for our resurrection. 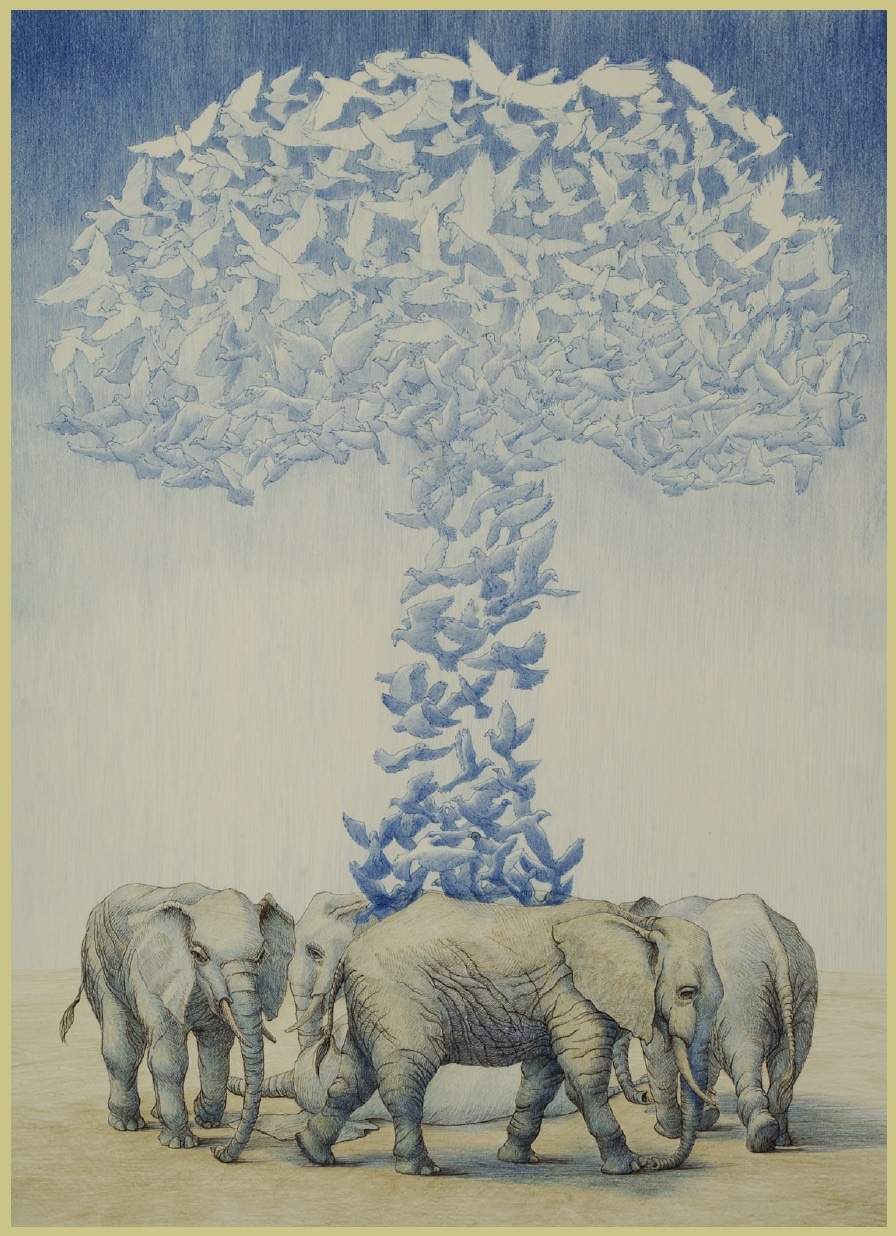 There are no white doves in nature. They are a man-made creation, like beagles or pugs, bred exclusively for our entertainment. They’d die out there in the wild, with such bright plumage. A blaring white spotlight. A blazing target. A sitting duck. A sitting white dove.

They disappeared quickly after we were gone. Faded back to brown, to gray, to the safety of brown and gray.

The elephants were the only ones left to carry the memory of them. “Elephants never forget”— one of the few things we got right about nature. Elephants have phenomenal memories. Memories they can share with one another, memories that can save lives. A mother, for instance, will end up drowning her baby, should it get stuck in the mud. Her instinctive way to help, to sidle up close, makes things worse. But the grandmother elephant remembers, from past experience, to stand back and extend her trunk as a lifeline. When poachers used to attack, they stole not only individuals from the herd, but entire libraries of knowledge.

But back to the white doves. The elephants alone will remember such a ludicrous invention. They will try to tell their youngsters that once upon a time there flew creatures white as snow, creatures that humans forced into cages so they could later release them, at weddings or funerals, as a prayer for a world without violence. And youngsters will doubt, how they will doubt, how they will squint and squeal and blow their little trunks in disbelief and glee—in disbegleef! They will assume that their old grandparents have finally begun to lose their marbles. And slowly such a being, a symbol of peace, will recede back into the realm of fiction, where, of course, it had always belonged. 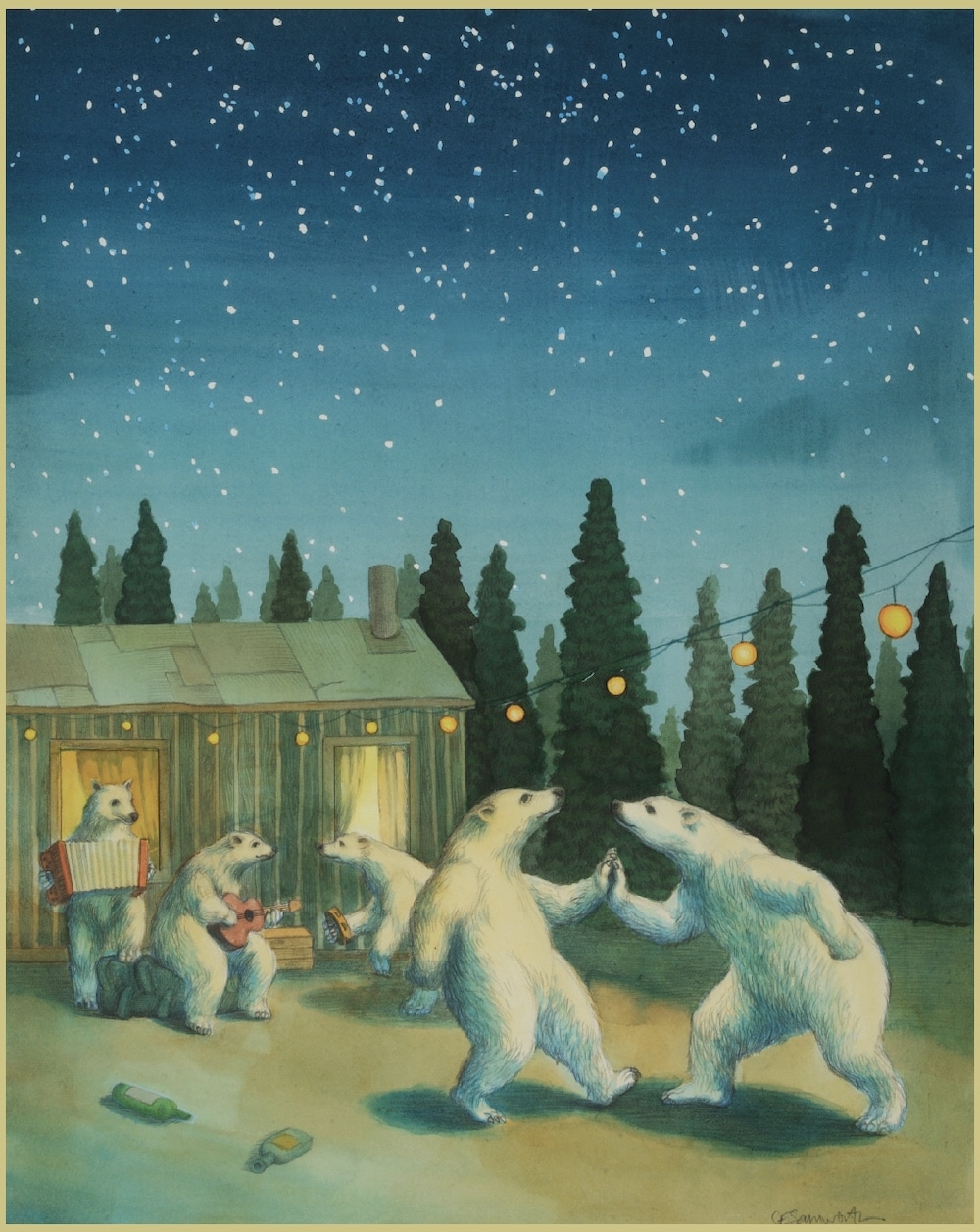 If That’s All There Is

We made it, said the polar bears! Who saw that coming? 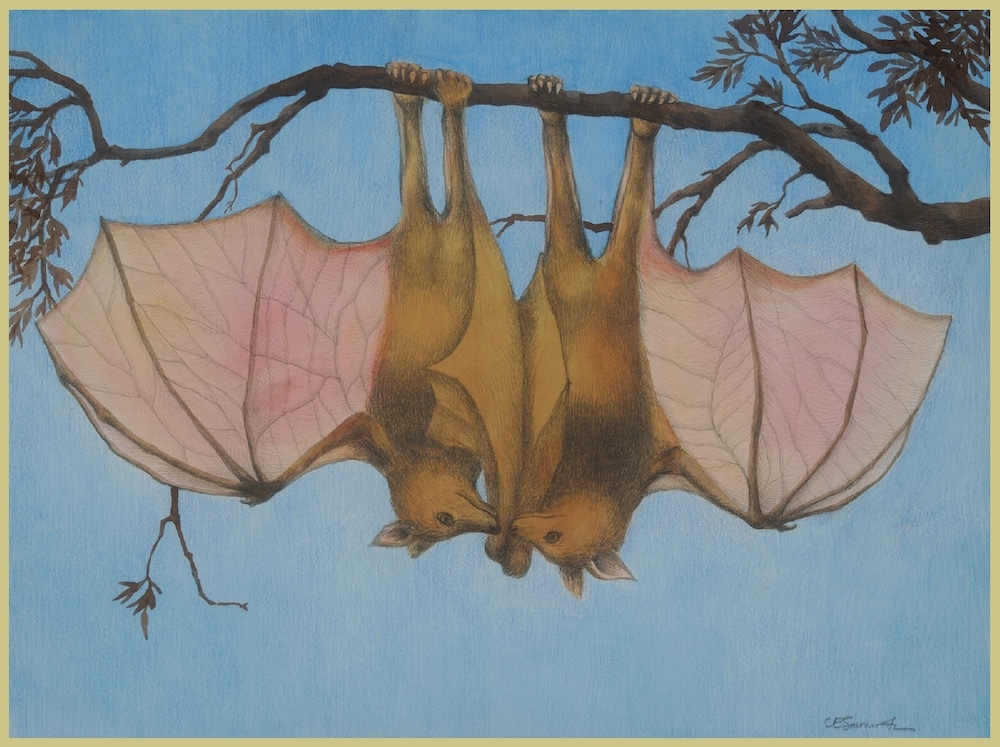 With no human eyes left to wax poetic about twilight, the bats are free to soak up all the romance of the hour. It’s pretty much theirs for the taking. Sharing it only with opossums and a few crepuscular moths. But bats perceive moths as ambient picnics, devoured the moment they hear them flutter by, and opossums have never been much for romance, much preferring to spend the hour creeping and hissing and creeping some more.

So really twilight belongs to the bats now.

A human once wrote an essay called “What Is It Like to Be a Bat?” His name was Thomas Nagel. And the other humans thought him a very important philosopher. His idea was that humans can never know what it’s like to be a bat. That any metaphor we may make to try to imagine their perceptual world would be an insult. An offense to what their experience really was. An approximation at best, a fiction at worst. His point was that you should never say, “I know what it’s like.” His point was: empathy is an illusion, even between humans. His point was, we are alone on Earth, each and every one of us trapped in the cage of our own perception. And when we went, the last remaining copies of his book disintegrated quickly, and the bats, together, loved the hell out of the dusk. O