THE MOST COMMON WORDS I hear spoken by any environmentalists anywhere are, We’re fucked. Most of these environmentalists are fighting desperately, using whatever tools they have — or rather whatever legal tools they have, which means whatever tools those in power grant them the right to use, which means whatever tools will be ultimately ineffective — to try to protect some piece of ground, to try to stop the manufacture or release of poisons, to try to stop civilized humans from tormenting some group of plants or animals. Sometimes they’re reduced to trying to protect just one tree.

Here’s how John Osborn, an extraordinary activist and friend, sums up his reasons for doing the work: “As things become increasingly chaotic, I want to make sure some doors remain open. If grizzly bears are still alive in twenty, thirty, and forty years, they may still be alive in fifty. If they’re gone in twenty, they’ll be gone forever.”

But no matter what environmentalists do, our best efforts are insufficient. We’re losing badly, on every front. Those in power are hell-bent on destroying the planet, and most people don’t care.

Frankly, I don’t have much hope. But I think that’s a good thing. Hope is what keeps us chained to the system, the conglomerate of people and ideas and ideals that is causing the destruction of the Earth.

To start, there is the false hope that suddenly somehow the system may inexplicably change. Or technology will save us. Or the Great Mother. Or beings from Alpha Centauri. Or Jesus Christ. Or Santa Claus. All of these false hopes lead to inaction, or at least to ineffectiveness. One reason my mother stayed with my abusive father was that there were no battered women’s shelters in the ’50s and ’60s, but another was her false hope that he would change. False hopes bind us to unlivable situations, and blind us to real possibilities.

But it isn’t only false hopes that keep those who go along enchained. It is hope itself. Hope, we are told, is our beacon in the dark. It is our light at the end of a long, dark tunnel. It is the beam of light that makes its way into our prison cells. It is our reason for persevering, our protection against despair (which must be avoided at all costs). How can we continue if we do not have hope?

We’ve all been taught that hope in some future condition — like hope in some future heaven — is and must be our refuge in current sorrow. I’m sure you remember the story of Pandora. She was given a tightly sealed box and was told never to open it. But, being curious, she did, and out flew plagues, sorrow, and mischief, probably not in that order. Too late she clamped down the lid. Only one thing remained in the box: hope. Hope, the story goes, was the only good the casket held among many evils, and it remains to this day mankind’s sole comfort in misfortune. No mention here of action being a comfort in misfortune, or of actually doing something to alleviate or eliminate one’s misfortune.

The more I understand hope, the more I realize that all along it deserved to be in the box with the plagues, sorrow, and mischief; that it serves the needs of those in power as surely as belief in a distant heaven; that hope is really nothing more than a secular way of keeping us in line.

More or less all of us yammer on more or less endlessly about hope. You wouldn’t believe — or maybe you would — how many magazine editors have asked me to write about the apocalypse, then enjoined me to leave readers with a sense of hope. But what, precisely, is hope? At a talk I gave last spring, someone asked me to define it. I turned the question back on the audience, and here’s the definition we all came up with: hope is a longing for a future condition over which you have no agency; it means you are essentially powerless.

I’m not, for example, going to say I hope I eat something tomorrow. I just will. I don’t hope I take another breath right now, nor that I finish writing this sentence. I just do them. On the other hand, I do hope that the next time I get on a plane, it doesn’t crash. To hope for some result means you have given up any agency concerning it. Many people say they hope the dominant culture stops destroying the world. By saying that, they’ve assumed that the destruction will continue, at least in the short term, and they’ve stepped away from their own ability to participate in stopping it.

I do not hope coho salmon survive. I will do whatever it takes to make sure the dominant culture doesn’t drive them extinct. If coho want to leave us because they don’t like how they’re being treated — and who could blame them? — I will say goodbye, and I will miss them, but if they do not want to leave, I will not allow civilization to kill them off. 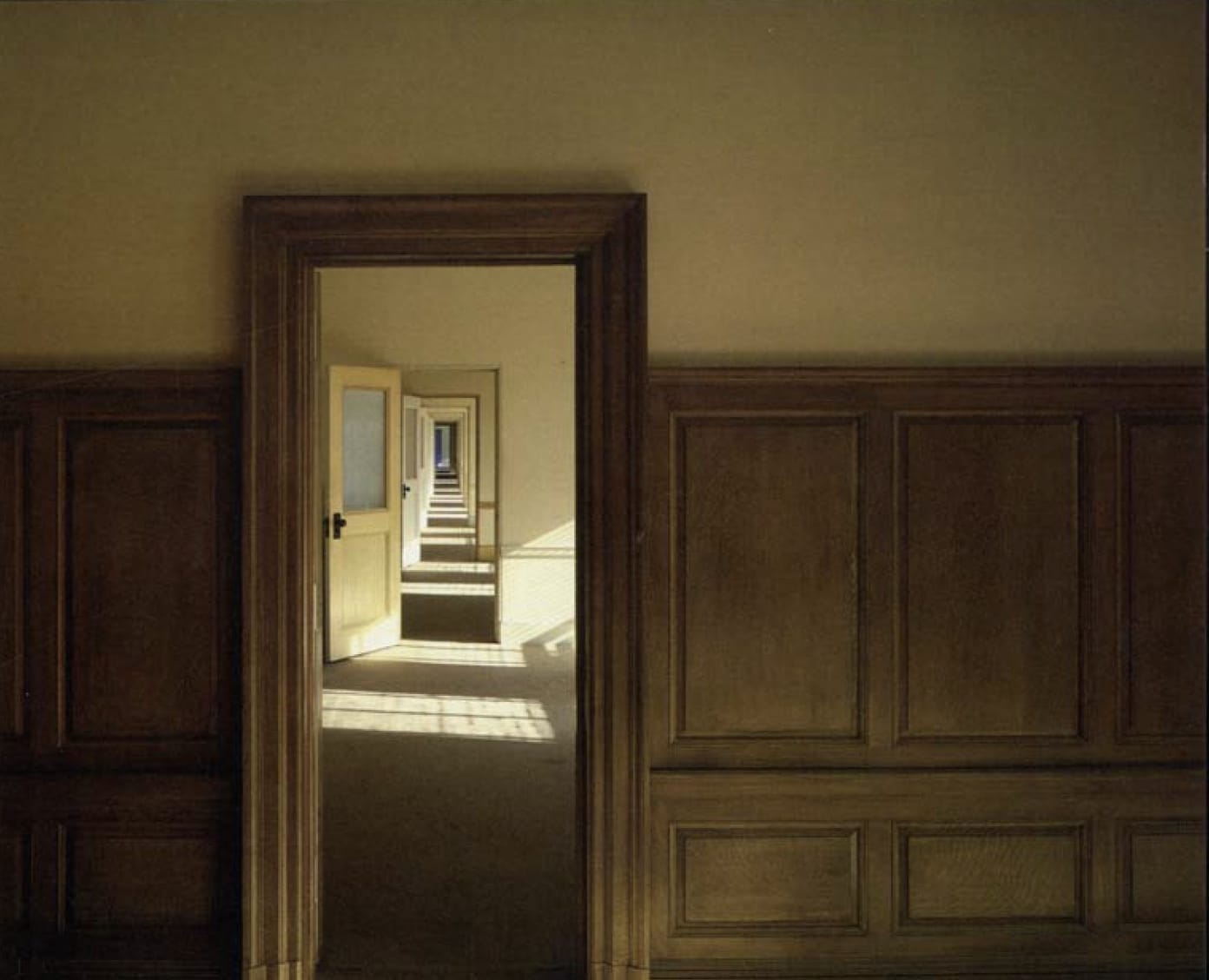 Another question people sometimes ask me is, “If things are so bad, why don’t you just party?” Well, the first answer is that I don’t really like to party. The second is that I’m already having a great deal of fun. I love my life. I love life. This is true for most activists I know. We are doing what we love, fighting for what (and whom) we love.

I have no patience for those who use our desperate situation as an excuse for inaction. I’ve learned that if you deprive most of these people of that particular excuse they just find another, then another, then another. The use of this excuse to justify inaction — the use of any excuse to justify inaction — reveals nothing more nor less than an incapacity to love.

At one of my recent talks someone stood up during the Q and A and announced that the only reason people ever become activists is to feel better about themselves. Effectiveness really doesn’t matter, he said, and it’s egotistical to think it does.

I told him I disagreed.

Because I’m in love. With salmon, with trees outside my window, with baby lampreys living in sandy streambottoms, with slender salamanders crawling through the duff. And if you love, you act to defend your beloved. Of course results matter to you, but they don’t determine whether or not you make the effort. You don’t simply hope your beloved survives and thrives. You do what it takes. If my love doesn’t cause me to protect those I love, it’s not love.

A WONDERFUL THING happens when you give up on hope, which is that you realize you never needed it in the first place. You realize that giving up on hope didn’t kill you. It didn’t even make you less effective. In fact it made you more effective, because you ceased relying on someone or something else to solve your problems — you ceased hoping your problems would somehow get solved through the magical assistance of God, the Great Mother, the Sierra Club, valiant tree-sitters, brave salmon, or even the Earth itself — and you just began doing whatever it takes to solve those problems yourself.

When you give up on hope — when you are dead in this way, and by so being are really alive — you make yourself no longer vulnerable to the cooption of rationality and fear that Nazis inflicted on Jews and others, that abusers like my father inflict on their victims, that the dominant culture inflicts on all of us. Or is it rather the case that these exploiters frame physical, social, and emotional circumstances such that victims perceive themselves as having no choice but to inflict this cooption on themselves?

But when you give up on hope, this exploiter/victim relationship is broken. You become like the Jews who participated in the Warsaw Ghetto Uprising.

When you give up on hope, you turn away from fear.

And when you quit relying on hope, and instead begin to protect the people, things, and places you love, you become very dangerous indeed to those in power.