“YOU WANT TO OPT OUT?” asked the TSA agent without looking up.

“Yes, I want to opt out,” I replied, quickly adopting her language. I liked the way she put it.

“Okaay,” she said absently but loudly, “please remove your items, place them on the floor there, and sit in that chair.”

I was going through security at San Diego International Airport and had asked the agent if I had to enter the big X-ray bubble thing. You step inside, a sliding portal seals you in, and you are forced to stand like Leonardo Da Vinci’s Vitruvian Man, arms and legs out, to be scanned by some unseen electromagnetic magic.

I sat as directed on a lone stainless steel chair and waited as my fellow passengers shuffled past me and surrendered, one by one, to the Great Machine. After considerable time I was approached by two uniformed TSA men.

“Are these your belongings?” one asked officiously. I nodded.

“Please stand up and stand right over here.”

The men escorted me through a small latched gate, past the scanner, and to a stainless steel table where my possessions had been placed. I felt a little self-conscious standing alone in full view of the waiting security lineups. 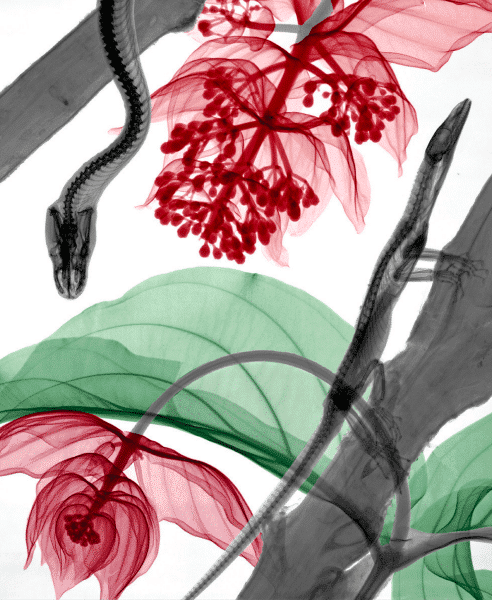 The older of the two men introduced himself as “Gerald” and informed me that he would be subjecting me to “additional screening.” He was about sixty, old enough to be a grandfather, white haired with a white mustache. He asked me where I was headed and then explained, in methodical detail, what would happen. I was to stand with my feet apart, slightly more than shoulder width, with my arms stretched out horizontally, palms up. He informed me that he would touch me through my clothing. He would touch me in private areas, such as the buttocks and groin. He would use the back of both hands, swiping in a side-to-side motion.

He then commenced, politely notifying me of every move beforehand. His backhanded sweeps were expertly firm and precise. He felt extensively on my torso, back and front, up and down, and around my ankles and feet. His hands ran downward across my buttocks and along my inner thigh. I did not feel groped. More like wiped.

When Gerald finished, the other man, looking at my chest, said, “Are you wearing a necklace under there?” Gerald patted my chest gently.

As I gathered my things, I took a moment to explain myself to Gerald. I had no problem with aviation security, I told him, and was happy to comply. “But,” I said, “I find the machine dehumanizing. If you’re going to subject me to a search, you have to own it. I want a human to do it.”

Gerald registered a slight smile but was otherwise unmoved.

“Okay, sir, you may go,” he said, and gestured toward the departures hallway. 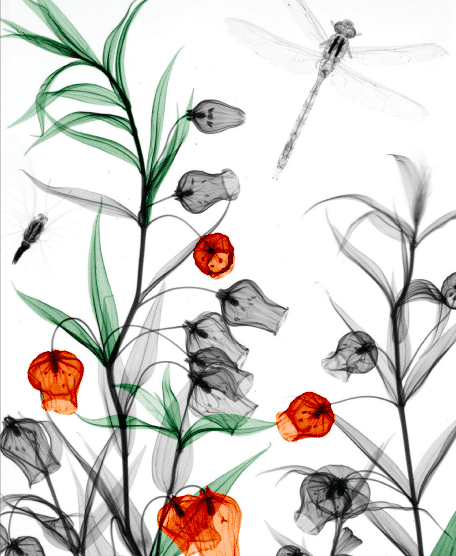 WE ARE LIVING through the biggest automation push the world has ever known. The future, we are told, is AI, machine learning, drones, and bots. The first cashier-less Amazon Go store opened in Seattle in 2018. My response to all of this is quite simple: if there is a human option, I take it whenever I can.

My local Sav-On Foods has five automated checkout stations and six human ones. Busy cashiers often gesture toward the automated computer terminals when lines are long, but I refuse. “I prefer humans,” I tell them. They always smile, knowingly. Then the bar codes beep.

I’m old enough to remember my mother going into the bank. Then the Versatellers came. I could no longer reach up and grab a toffee from the little basket at the bank teller’s counter.

In recent years I have turned “opting out” into a kind of sport. Or maybe performance art. In any case, opting out is a committed and fairly rigorous practice. It involves time and hassle and does so consciously and deliberately. It challenges the technological order of things.

In fact, opting out quite often pisses people off. People don’t always like having their humanity foisted upon them. Gerald didn’t seem to mind, but a local librarian was a little annoyed recently at my insistence that she check out my books. She had more important things to do, apparently. I could have used the automated computer terminal and scanned the bar codes myself, it’s true, but hell, does she think human librarians will be around forever? I used the line I always use: “I prefer humans.” She smiled wanly. They always do.

Tiny encounters with human functionaries are not trivial. They may be some of the social glue that holds our society together. Like TSA agent Gerald patting my cyst.

Moreover, automation is sometimes absurd. Recently at my daughter’s elementary school, I asked the office assistant behind the counter for the phone number of the school music teacher. “Don’t you have the school app?” she asked me. “It’s on there.”

Not everybody can opt out all the time, myself included. But I am not trying to be an effective protest or achieve results. I simply refuse to just go along with the cult of convenience. I affirm the beautiful inconvenience of life. I stand up for my fellow humans.