The Nam Ou River of northern Laos flows for 450 kilometers through a landscape of limestone bluffs and deciduous forests before it reaches the Mekong River. The people who live along the Nam Ou depend on the river for their survival. Until recently, the area had few roads, and although villagers aren’t strangers to modern technology, they still live a subsistence way of life.

In 2011, with construction of three dams already underway, the Lao government announced plans to build a total of seven dams along the river, which will fully or partially submerge nearly a hundred villages. The power they generate — more than one thousand megawatts, the equivalent of a nuclear reactor — will be sold to Thailand and Vietnam, part of the government’s goal of making Laos “the battery of Southeast Asia.”

In January 2014, photographer Ethan Welty and Robert Hahn, a geologist and environmentalist, rafted three hundred kilometers of the Nam Ou, interviewing people they met along the way. Some of the locals welcomed the project and spoke of the dams as missions of national progress. “Wherever people live, they will always prefer to have a road and electricity,” said one villager. Another was also hopeful that the dams would bring transportation improvements to the region: his son had died, he said, because there were no direct roads to the hospital. Others were more ambivalent but felt powerless to change the government’s decision: “We cannot resist what has already been planned for us.” 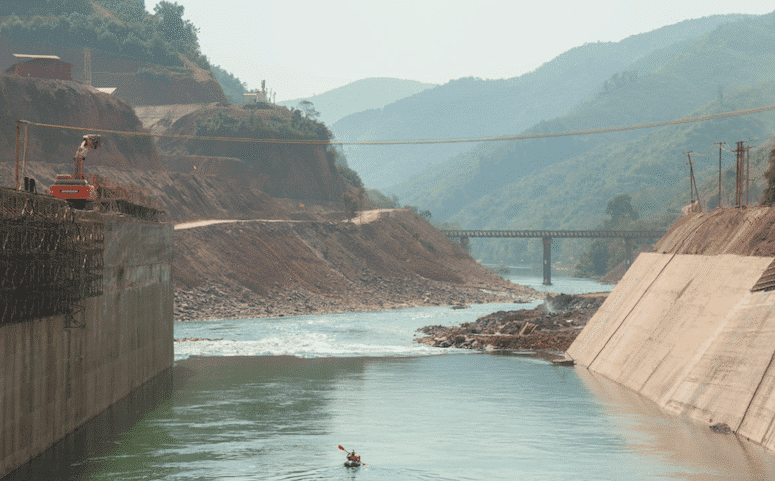 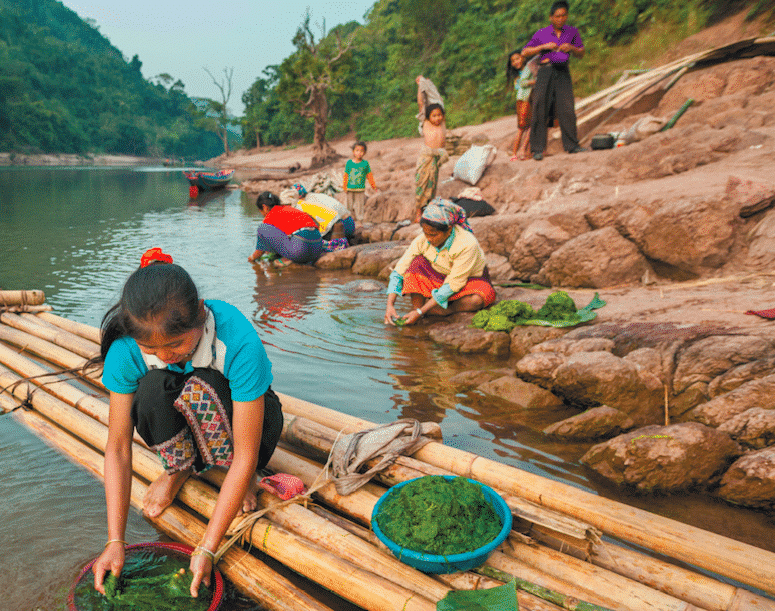 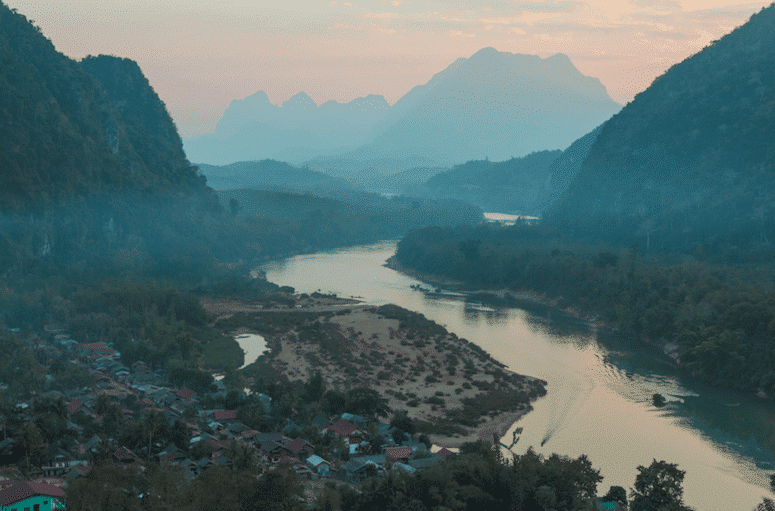 Welty and Hahn also interviewed villagers who were openly opposed to the dams. “My parents’ graveyard and our belongings will sink deep under water,” said a resident of one of the villages that will be inundated. Many villagers worried that they would no longer be able to feed themselves. “Rising water could devastate the river, the forest, the fish, and their habitats,” said one. “Why would the company and the government decide to do that?” Sinohydro, the Chinese state-run company responsible for constructing the dams, has hired few local workers to offset the loss of agricultural and fishing income.

Forced into a rapid renegotiation with their ecosystems, the people of the Nam Ou are caught between hoping for a prosperous future and lamenting what will necessarily be lost. One supporter of the project said he celebrated that Laos was now “open to the world” and could catch up to its wealthier neighbors. But Welty and Hahn also talked to a villager whose assessment was grimmer: “There will be sadness, sorrow, and memory for a long time.” Both would likely agree with the fatalistic summary provided by one of their neighbors on the river: “Like it or not, you must like it.”