THERE IS NORMALLY a great deal of height involved. A female cone sprouts on a high branch, producing a few winged seeds at the base of each scale. They might get brushed off by a passing squirrel, or a storm might blow them to the ground, two hundred feet below. Though smaller than an oat and lighter than a grain of sand, redwood seeds are built to weather that journey down to the alien territory of the forest floor—nature’s astronauts.

In 1971, more than four hundred of these and other tree seeds were collected and ensconced in an aluminum canister. They were chosen from across the United States: the resinous sweet gum and mud-loving southern loblolly; the northwestern Douglas fir, green and mossy; the sycamore leafing over mid-western flood plains; and the coastal redwood, stretching along the sandy loam of the Pacific. For all the preparations involved, NASA’s plan was simple at its heart: let’s see how they handle this journey.

Where do the moon trees live? For more information visit NASA.

Twelve minutes after liftoff, they’d left our atmosphere and were floating within the canister, rattling against its sides. There was no water, no soil. And like the astronauts with whom they traveled, the only air they’d been given was trapped within their container. Four days later, when they slid into orbit around the far side of the moon, there was no sun. Beyond their thin walls, the entire world was a dark and lifeless void. 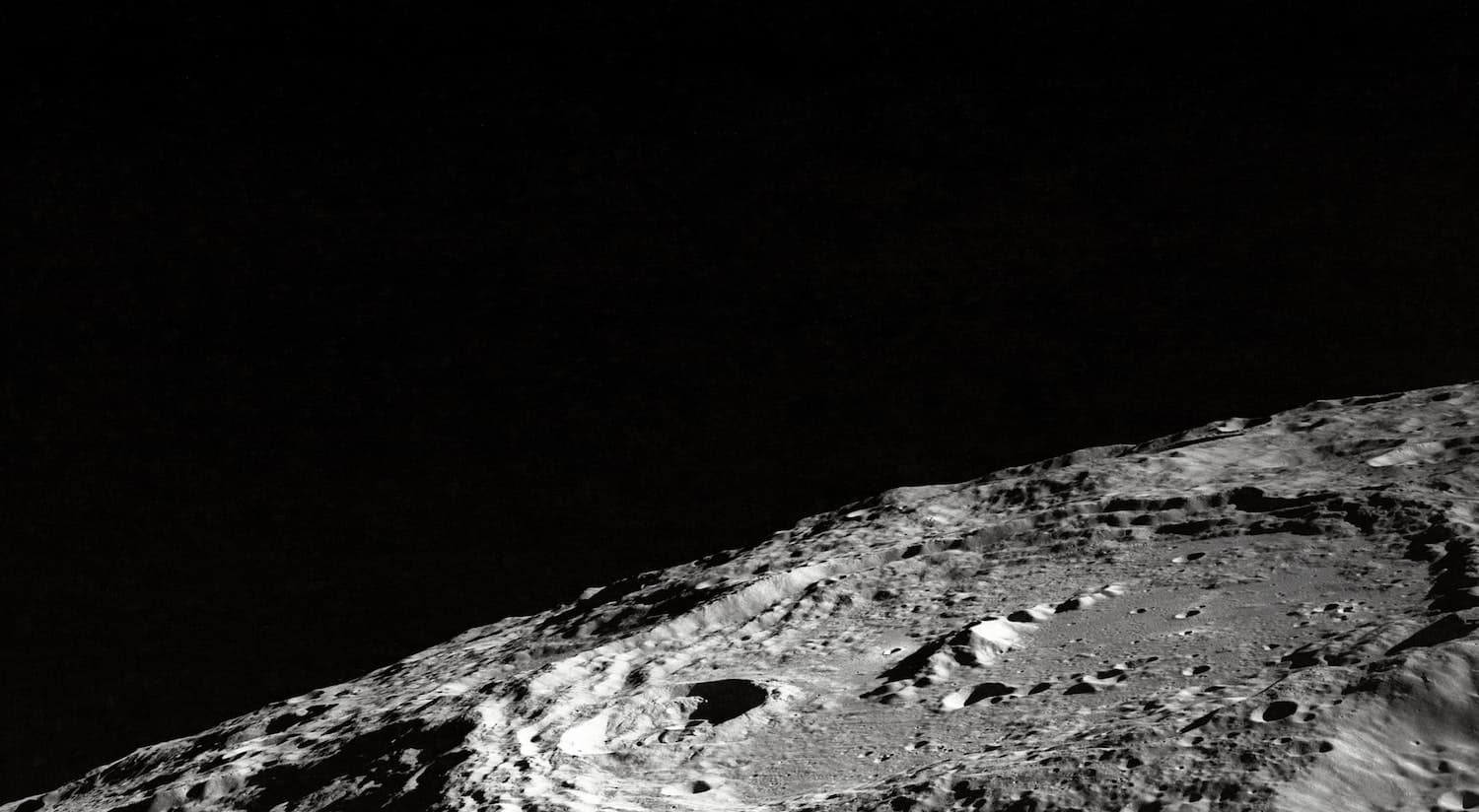 They eventually completed the longest journey ever made by seeds and touched down back on Earth. On landing in the South Pacific, the canister was held for the first time since it had been packed. The plan was to clean it, plant the seeds, and witness how being carried so far from their habitat might affect their growth. But the decontamination chamber ruptured the seal on the canister, spraying the seeds in an explosion they were assumed not to survive.

The planet longs for the survival of its littlest organisms,
and soil can unfurl miracles.

Despite nearly unanimous skepticism, the experiment was seen through. The kernels were gathered together and hand-sorted into two envelopes that were mailed to laboratories in California and Mississippi, where, under the bubble of a greenhouse, each seed was returned to the earth. Seemingly stripped beyond what they could bear, they were expected to be unresponsive. But the planet longs for the survival of its littlest organisms, and soil can unfurl miracles. In the end, more than four hundred seedlings pushed their delicate green shoots up into the world.

The subsequent transplanting of the moon trees was a jubilant mess. Some were installed on the grounds of historic buildings, including the White House; others took root in neighborhoods—in front of a public library, a junior high, a hospital, a cemetery. Most were left unmarked, destined to flourish anonymously, far outliving the astronauts who first brought them into the skies.