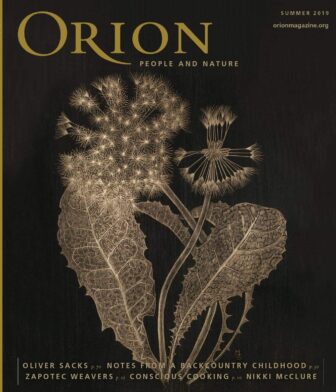 We love the black and silver-gold intricacy of this piece. It looks like a lacy, jazzy tintype and reminds us even the most common of things is worthy of gilding. 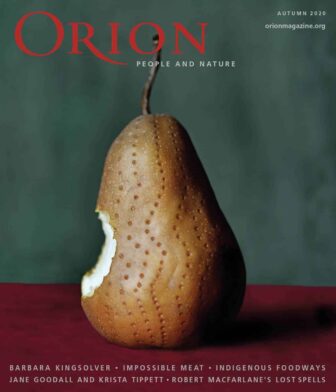 Despite it being described by another staff member as ‘the colors of 2005 Olive Garden,’ we love this still life with tattooed pear. It’s enticing, embodied, topographic, scarred, and ultimately alive. As complicated as humans’ relationship with our food. 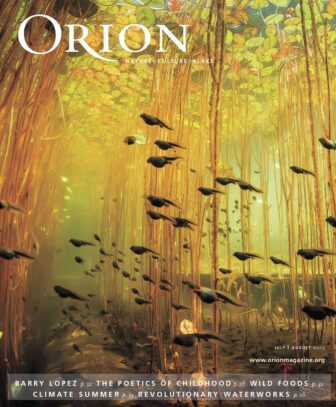 Birds or alien aircraft flying through a forest on a strange planet? This cover makes you look twice and gives a glimpse into the mysterious world beneath the water. Tadpoles on a mission. 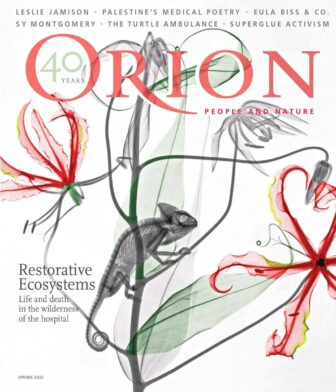 Innovative, unusual, and it fits the issue’s hospital theme perfectly. The execution is flawless — even the Orion logo is transparent! 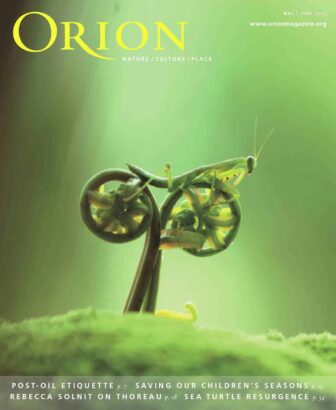 So green. So whimsical. So likely to get Queen stuck in your head all day. It’s not often that Orion pulls off fun so well, but this image charms us to the core. 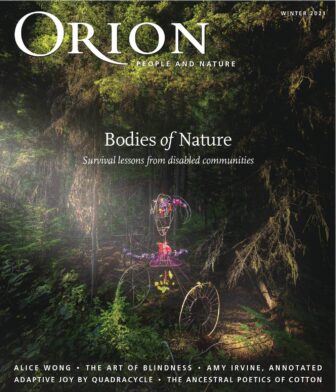 This one feels magical. Here at the heart of the forest, we find a dream puppet, protecting the land with its adorned disabled body. Knowing the many, many hands that went into the creation of this wild guardian makes the image all the more special. 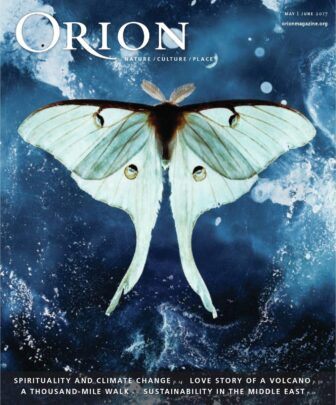 Astronaut luna moth hovering above planet Earth. Luna moth coming in for a hug. Luna moth on an icy window pane. Either way, this cover is supremely beautiful. Consistently ranked among the top ten readers’ favorites for a reason. 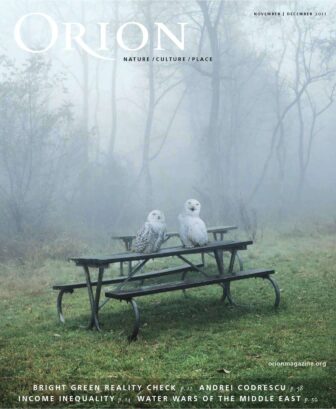 A picnic we’d love to join. They’re such happy ghosts. 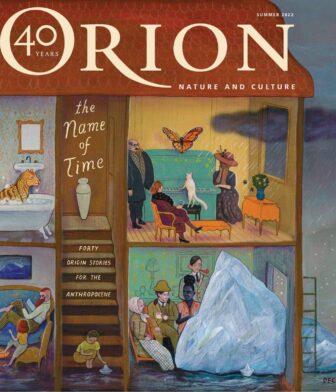 A special cover for a special issue. Each room could inspire a short story. We love the wraparound image and the warm colors that invite you to step inside, despite the danger, and, unlike the inhabitants, pay attention. 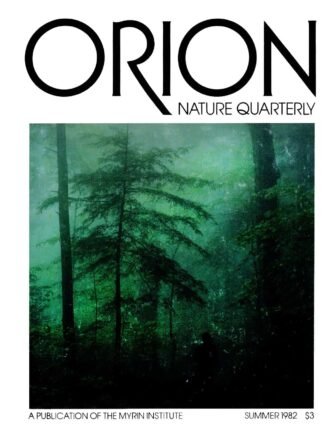 The O.G. After 40 years, still the best one. The logo is fresh, the layout is jarring, and the image — a grainy-textured woods, ominous and inviting with a vaguely human silhouette — captures all the things that still enchant us today.

Other curiosities from the archives: 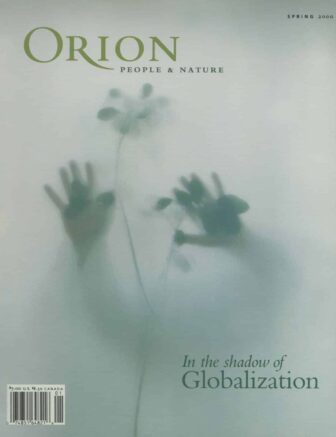 Spring 2000
Most possessed by otherworldly creatures. 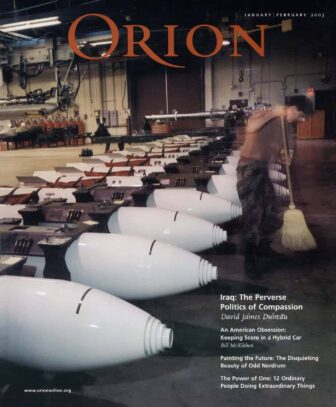 January/February 2003
Best housekeeping at the end of the world.

May/June 2003
Of greatest interest to forensics. 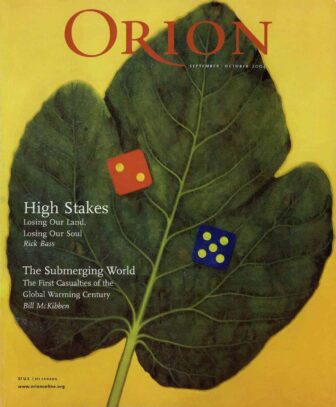 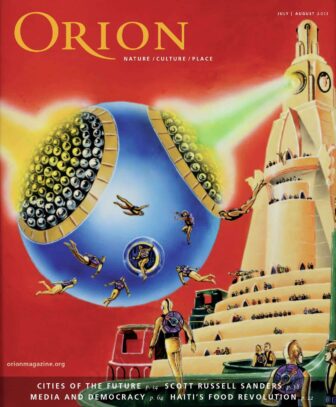