Something will always rise up and fall again is a collaboration between the poet Kathryn Hunt and Camille Seaman, a photographer. The photographs are part of Seaman’s years-long project chasing and photographing storms—dynamic, alive, wedded to wind. “I always wanted my images to speak to the duality of all things—to speak to the essential truth that there can be beauty in something terrible and vice versa, that there is no creation without destruction,” she says. The poems are part of Hunt’s recent collection of poems, Seed Wheel, from Lost Horse Press. “The poems grew out of a desire to avow the basic and elemental kinship of humans and the Earth and to bear in mind the compassion at the heart of our inviolable bond.” Hunt and Seaman have both spent considerable time on American Plains, their heads bent back to the sky. 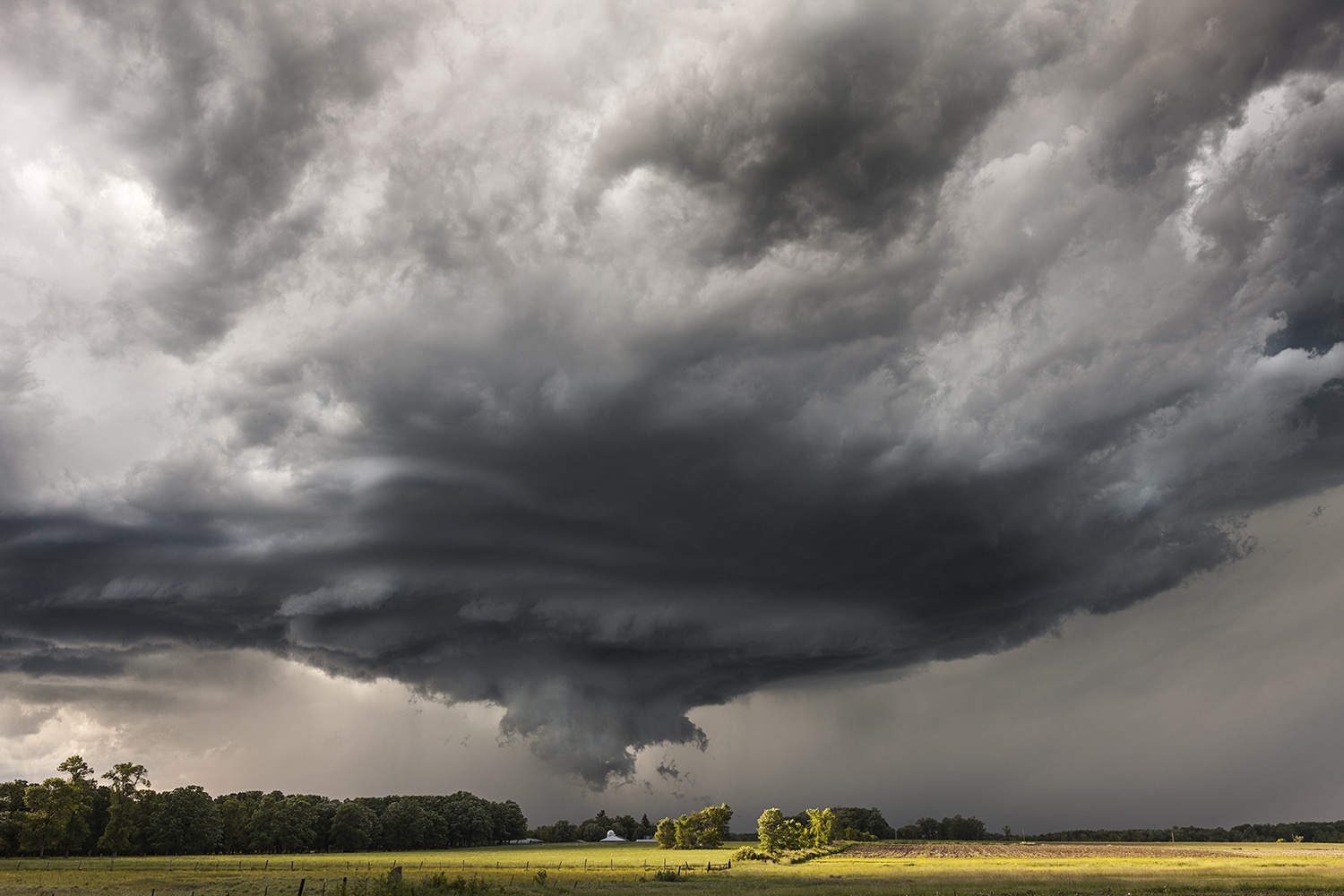 The whale, albatross, mastodon
woke from Nothing into This:
An incandescence of meteors trailing
the scent of a wrecked star-mother.
The Earth an inheritance of sea-churn
and cloud-bodies as eloquent as a vowel.

Like a cottonwood leaf in spring,
life comes back green and it speaks. 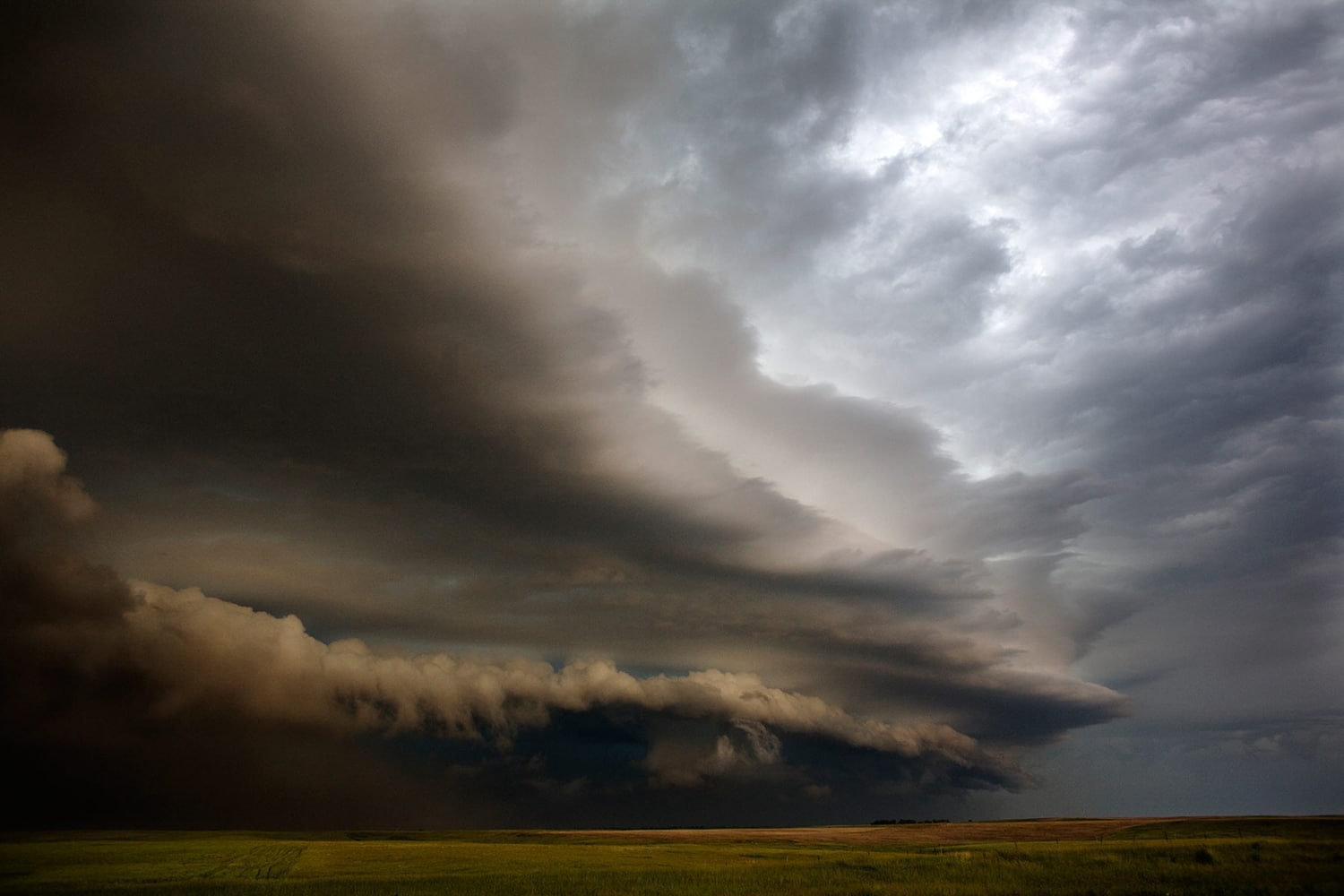 The seed wheel turns and the air itself
tastes of snow & sleep. The grasses
lie down. The horns of the mountains
rise above the burrowed blood-sweat
of the plain, further away than memory.

The wheel turns toward the sun
once a day. And then into the dark.
That the two-legged nose-breathers
may learn how to stand within
all they don’t know. 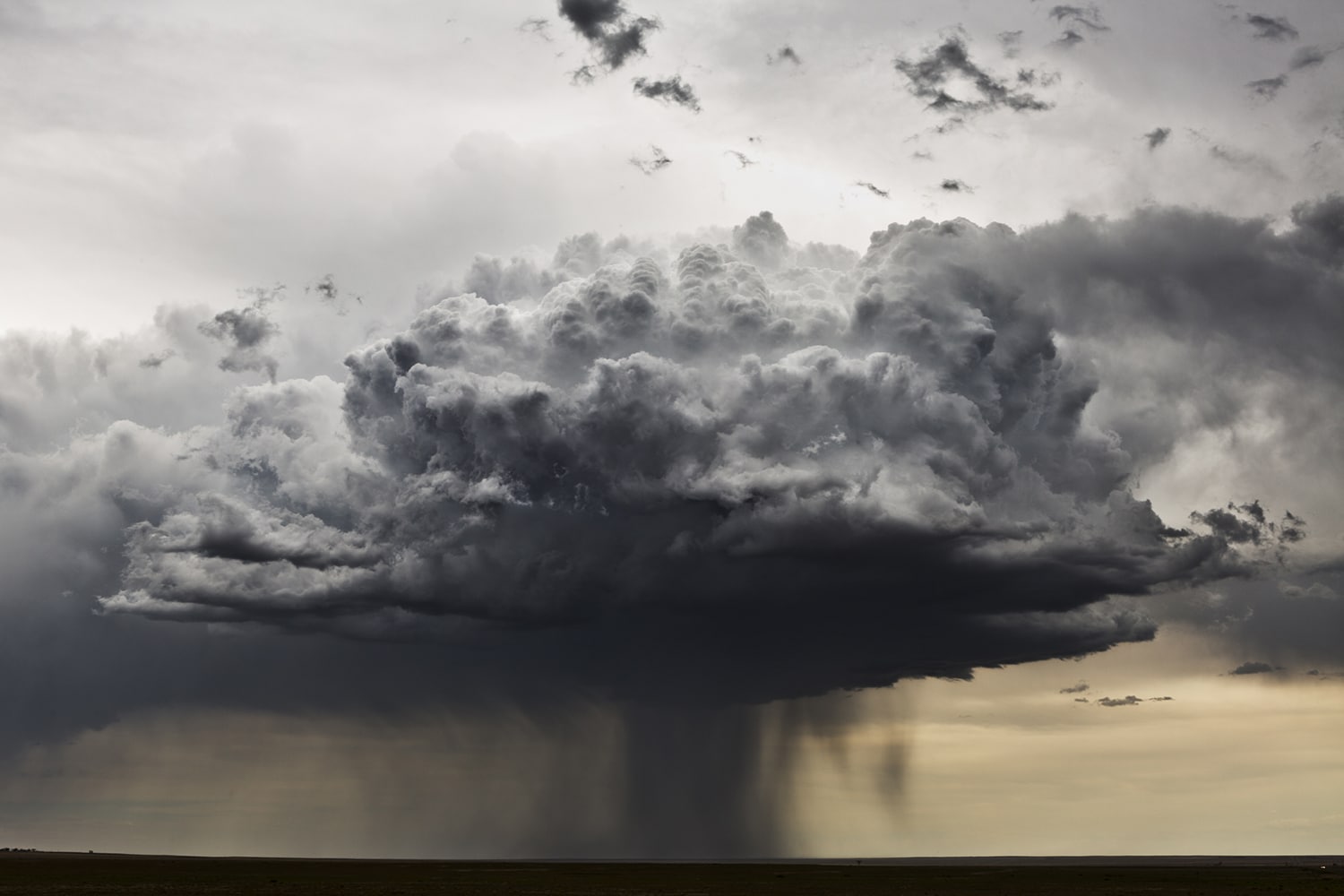 If dangerous: then fog & obsidian.
If wounded: butterfly weed.
If thirst: the Yellowstone, the Powder,
+++++the Missouri, the Cheyenne
If hunger: Duck Potato, hiŋhaή tahaήpe.
If sex: the dark pools of the eyes.
If snake bit: úŋglakčapi.
If birth: a swarm of earthquakes.
If lonely: consider the flight of the vulture.
If beauty: a herd of pronghorn.

Stone-headed bison
as plentiful as stars
thunder-rocking
the high tundra of Alaska
clear down to the grasslands
of Mexico, across the birdsong
prairies of the Plains, on to the
Appalachians—their colossal hearts
flooding over riverbeds & steppes,
jumping & dancing.
Pleistocene years. 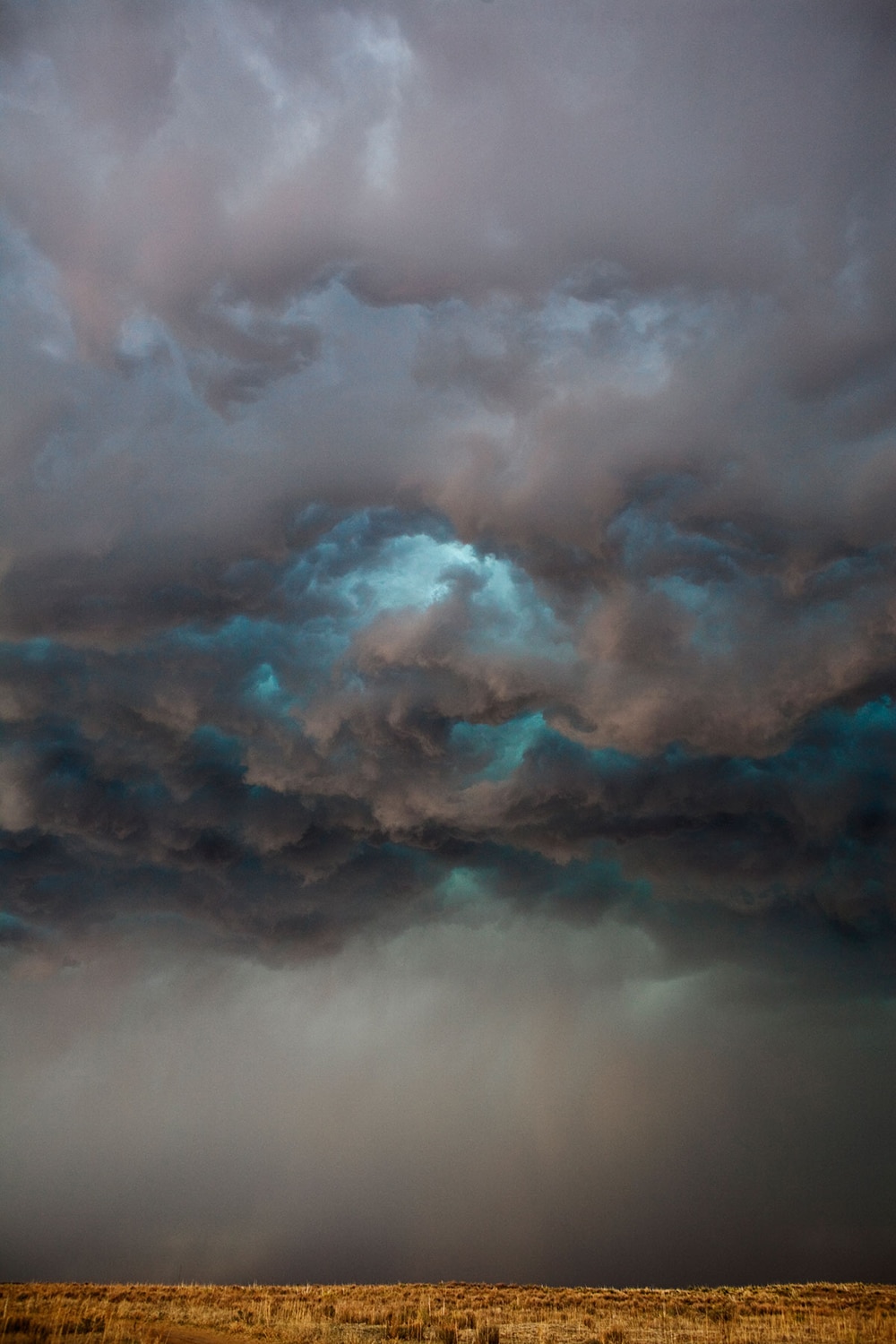 The Arctic wind has an Inuit name.
The prairie’s vocation—
to lie beneath the bitter cold.

Far into the mystery, farther
than thought. Two lovers
in a pickup whispering their
oldest stories, a wool blanket
and a sorta-works heater.
That fire.

Who can explain it,
the joy a constancy of light
brings to the heart?

Camille Seaman was born in 1969 to a Native American (Shinnecock tribe) father and African American mother. Her photographs have been published in National Geographic Magazine, The New York Times Sunday magazine, and TIME, among other publications. Photographs from her cloud series are collected in The Big Cloud, from Princeton Architectural Press. She currently lives in Ireland. More at camilleseaman.com.

Kathryn Hunt was born in Alaska and raised near Seattle. She spent summers on her grandparents’ hardscrabble ranch in northeast Wyoming. Her poetry has appeared in Orion, Terrain, Radar, and Missouri Review, among other publications. Her recent collection Seed Wheel was published in 2021. She lives on the coast of the Salish Sea, on the ancestral and tribal lands of the S’Klallam, Chimacum, and Suquamish. More at kathrynhunt.net.