ACROSS THE COUNTRY a debate is raging over a huge swath of America’s public lands—putting millions of acres at risk. As monuments are rescinded and wildlife refuges opened to oil exploration, the American public fights back to preserve the places they love. The Ground Between Us is the story of three Native tribal organizations fighting for their future in Alaska, Oregon, and Utah as executive orders and presidential proclamations threaten to change their lives forever. As public land throughout the country makes the headlines of nearly every community newspaper and television station in the country, we are left to ask: how can public lands become the uniting factor in a divided America? 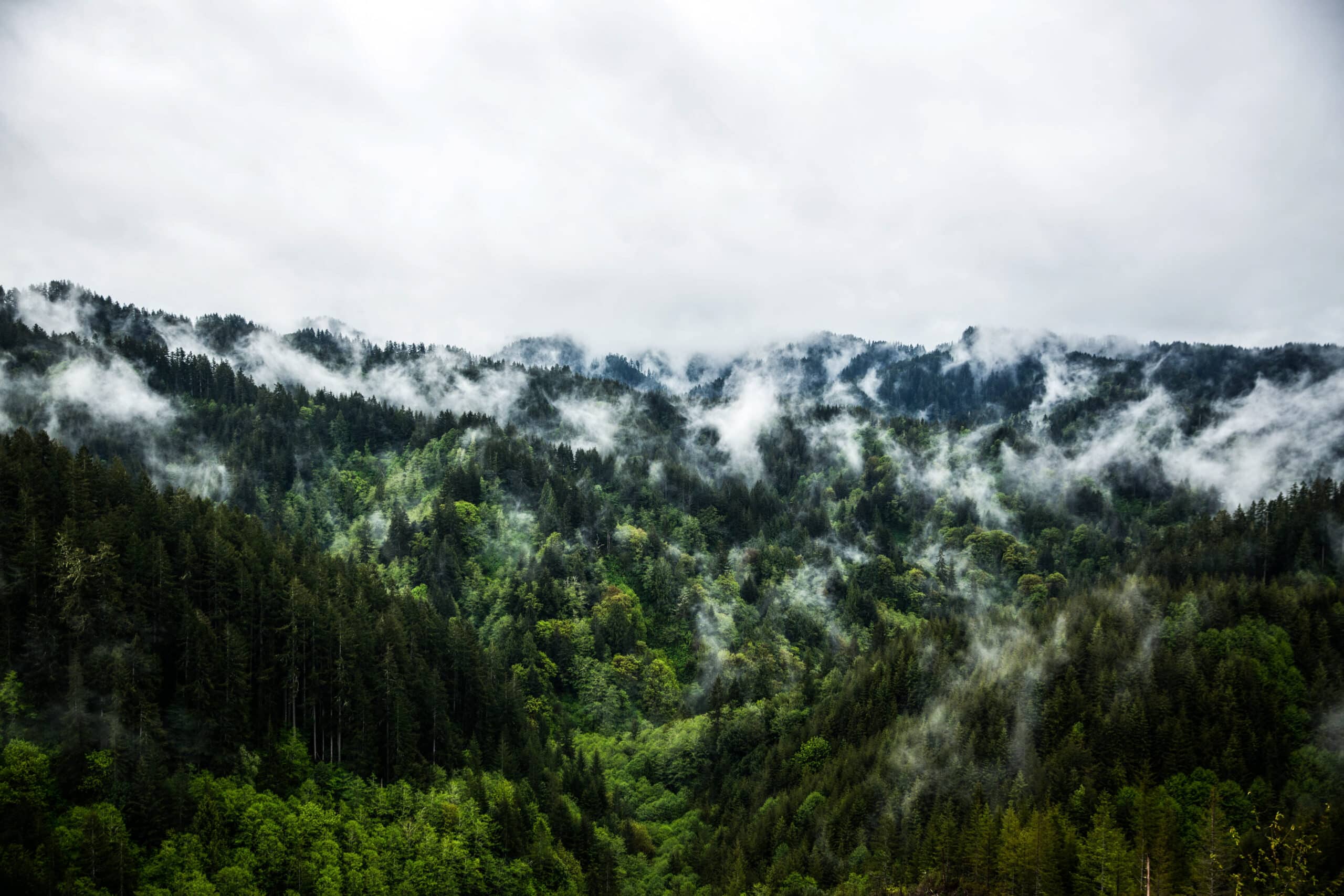 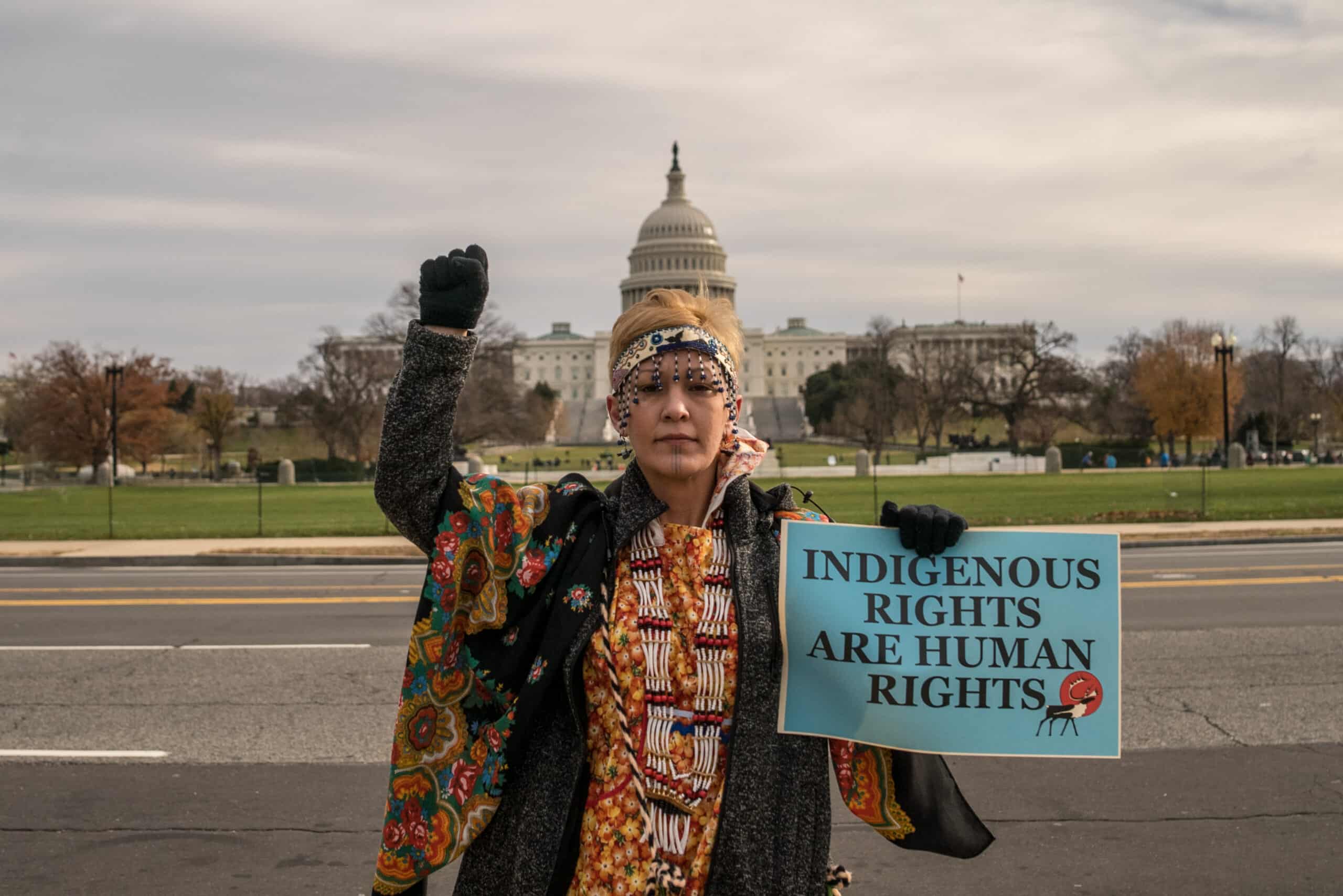 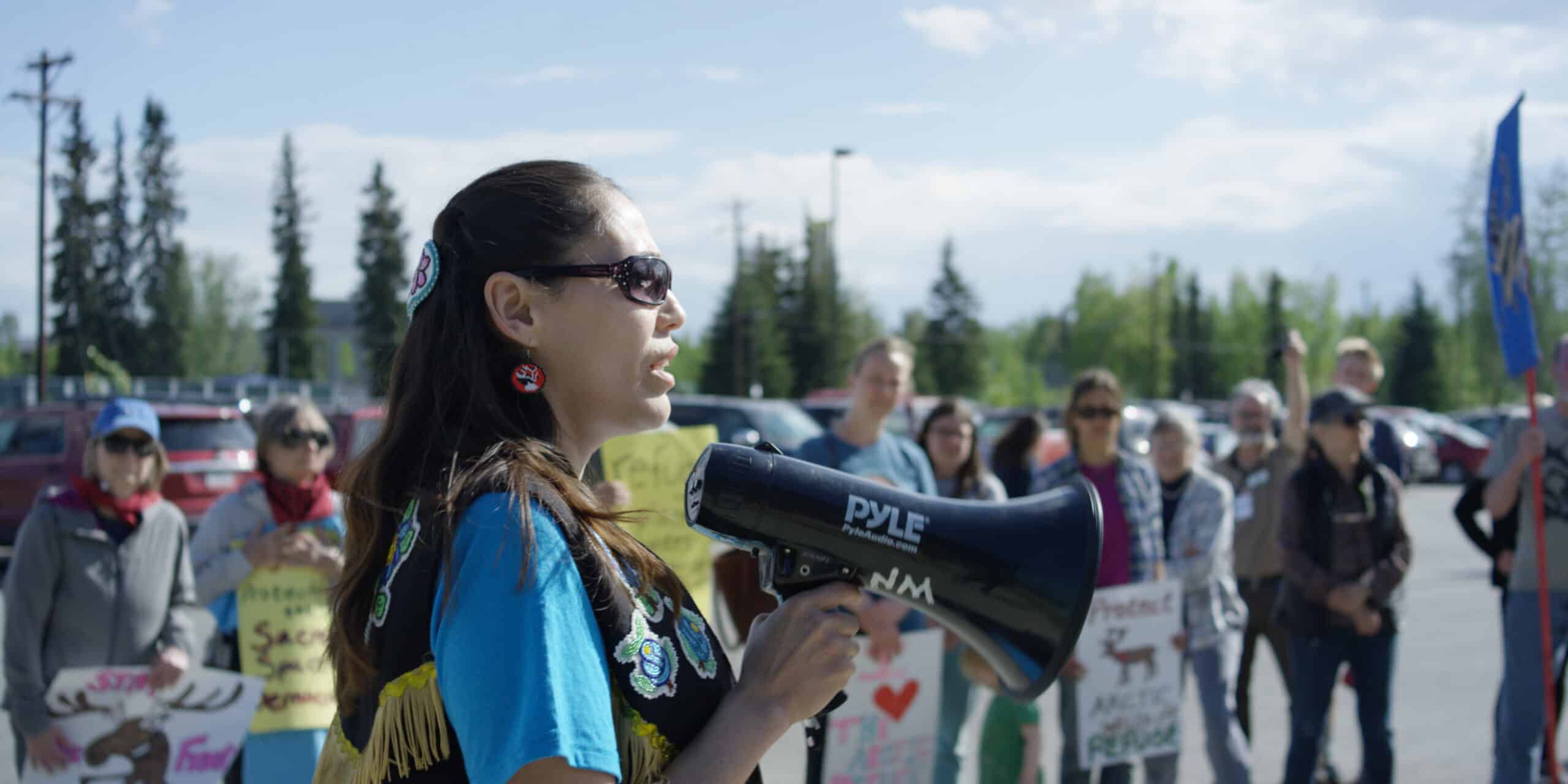 Bernadette at a Rally 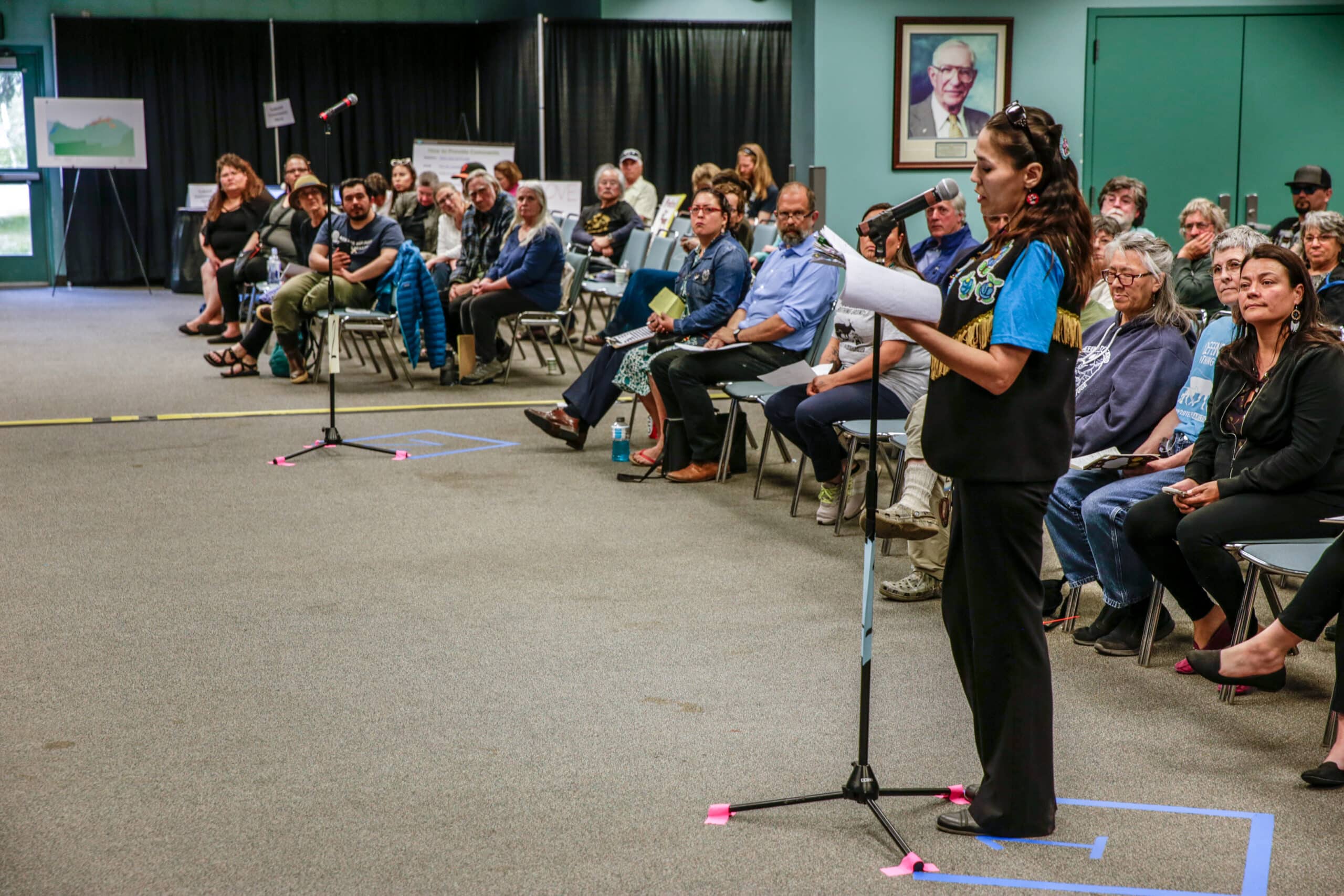 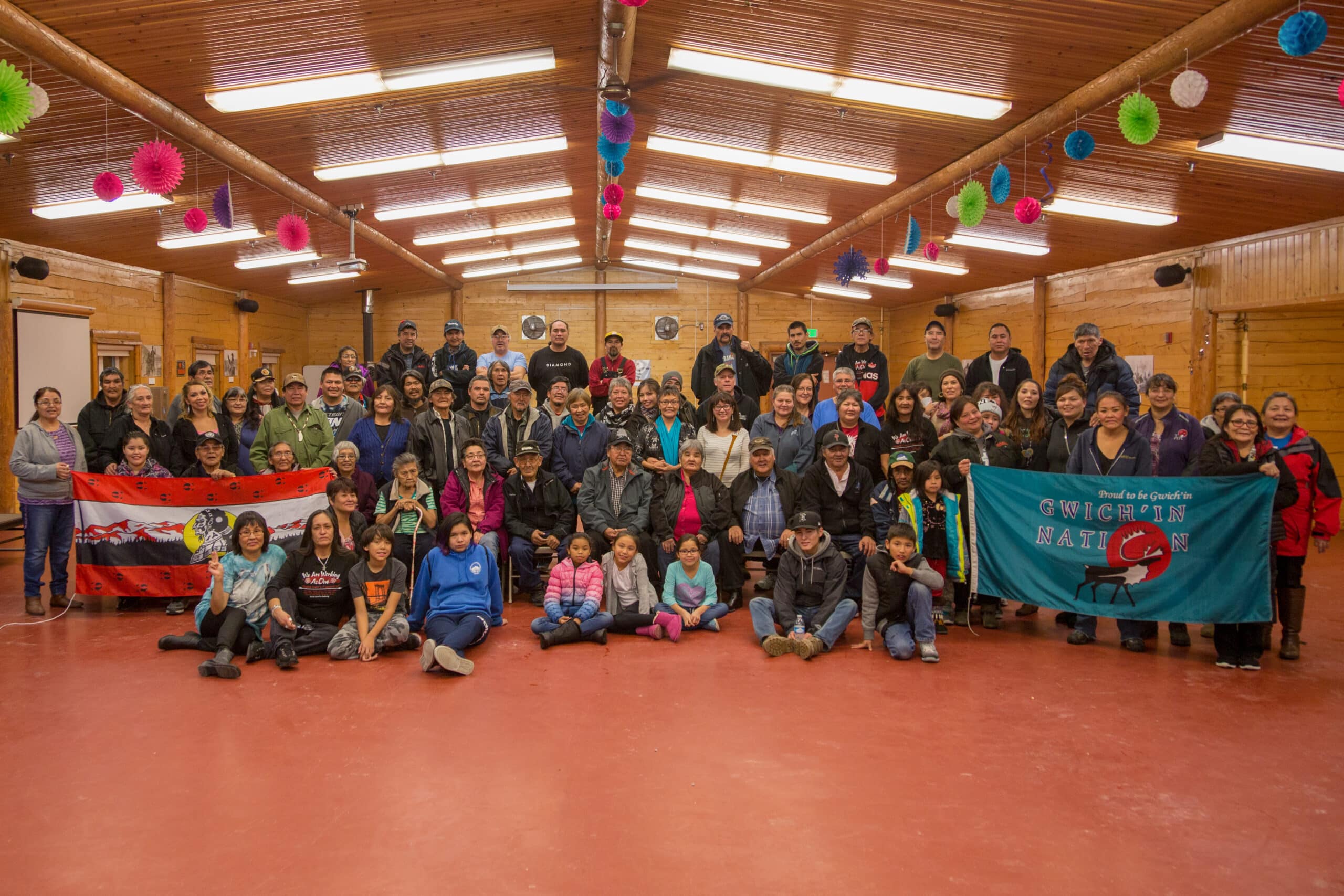 A group photo after a Gwich’in meeting 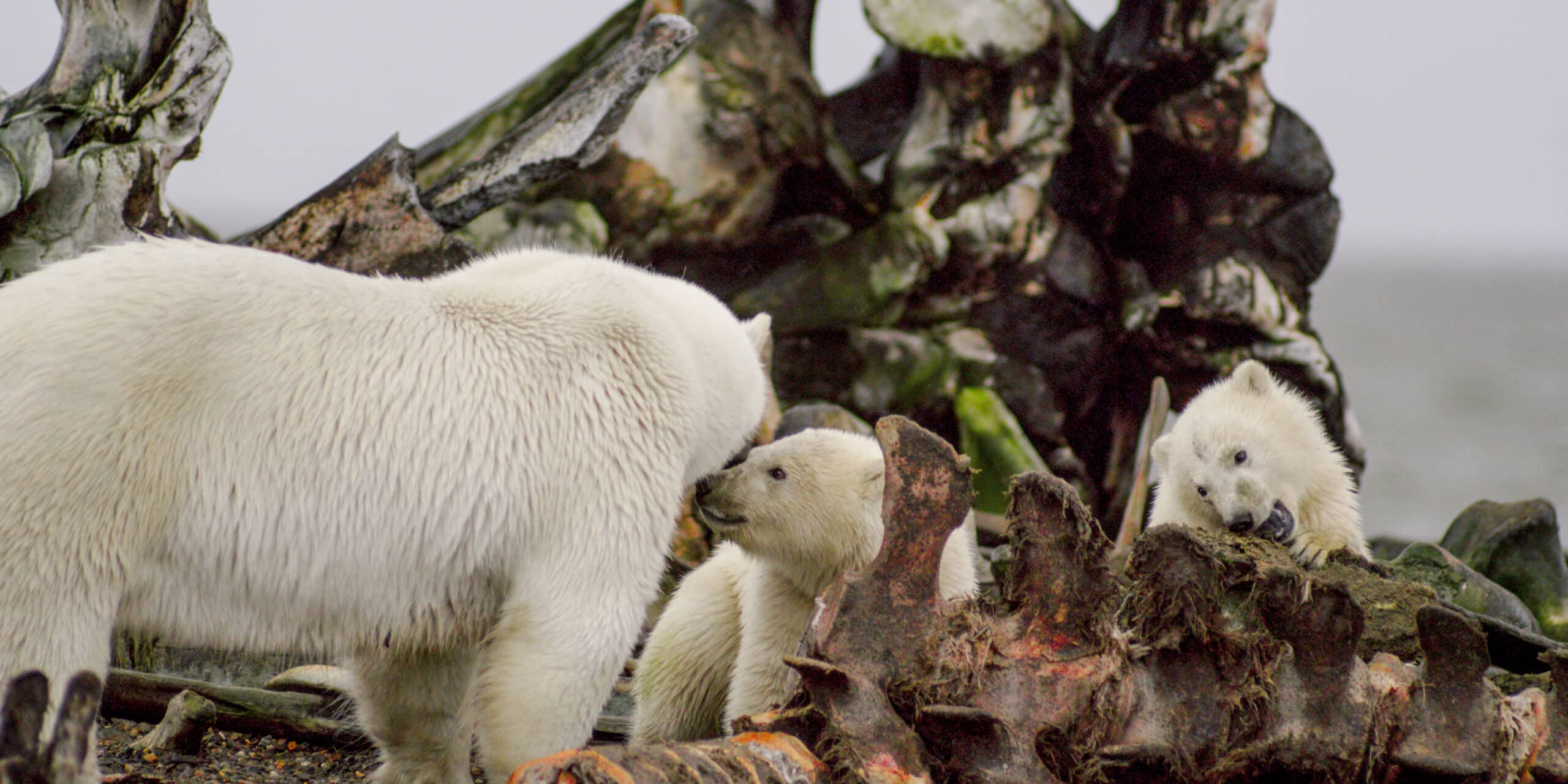 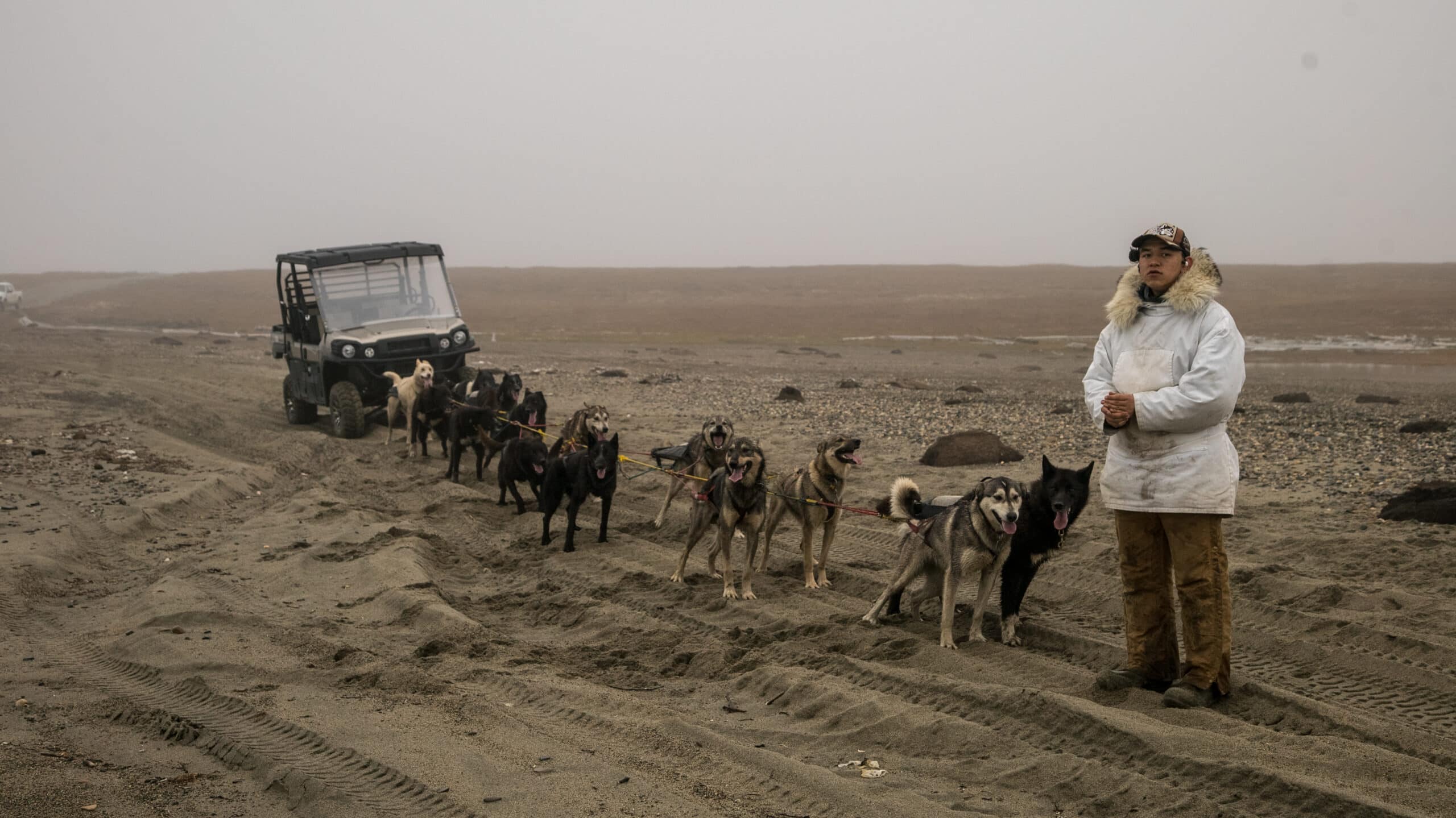 Martin Herbert-Burns and his dog team 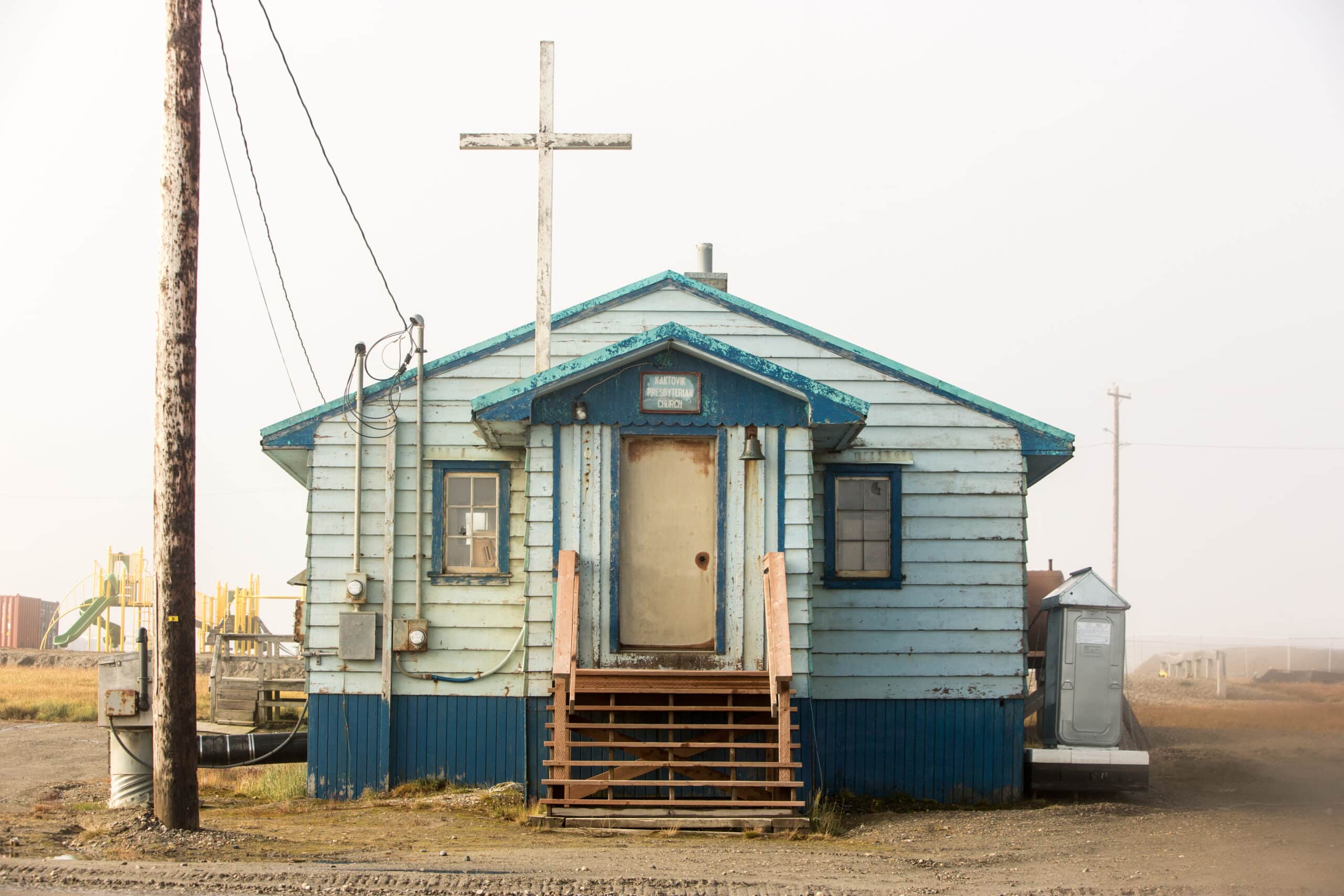 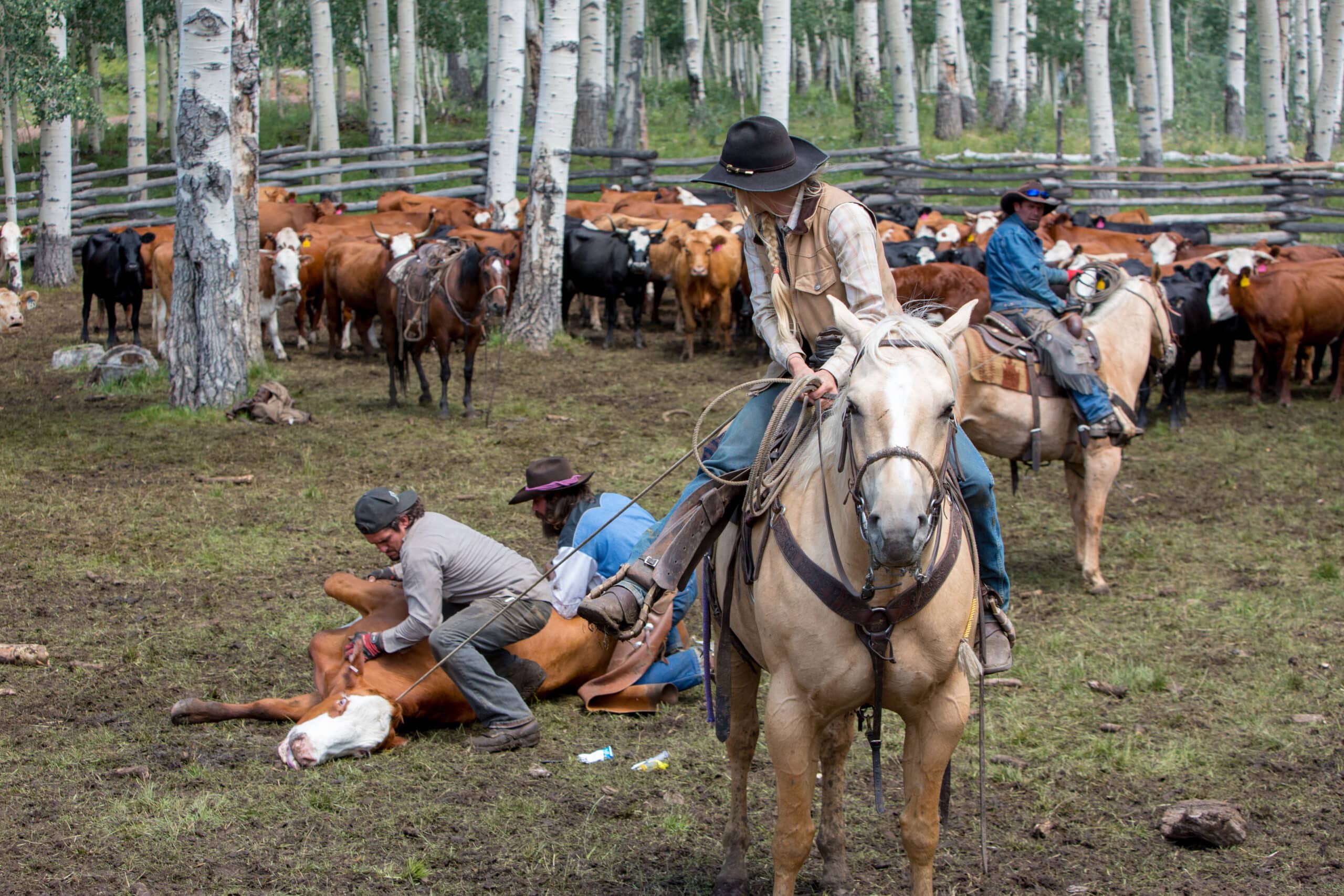 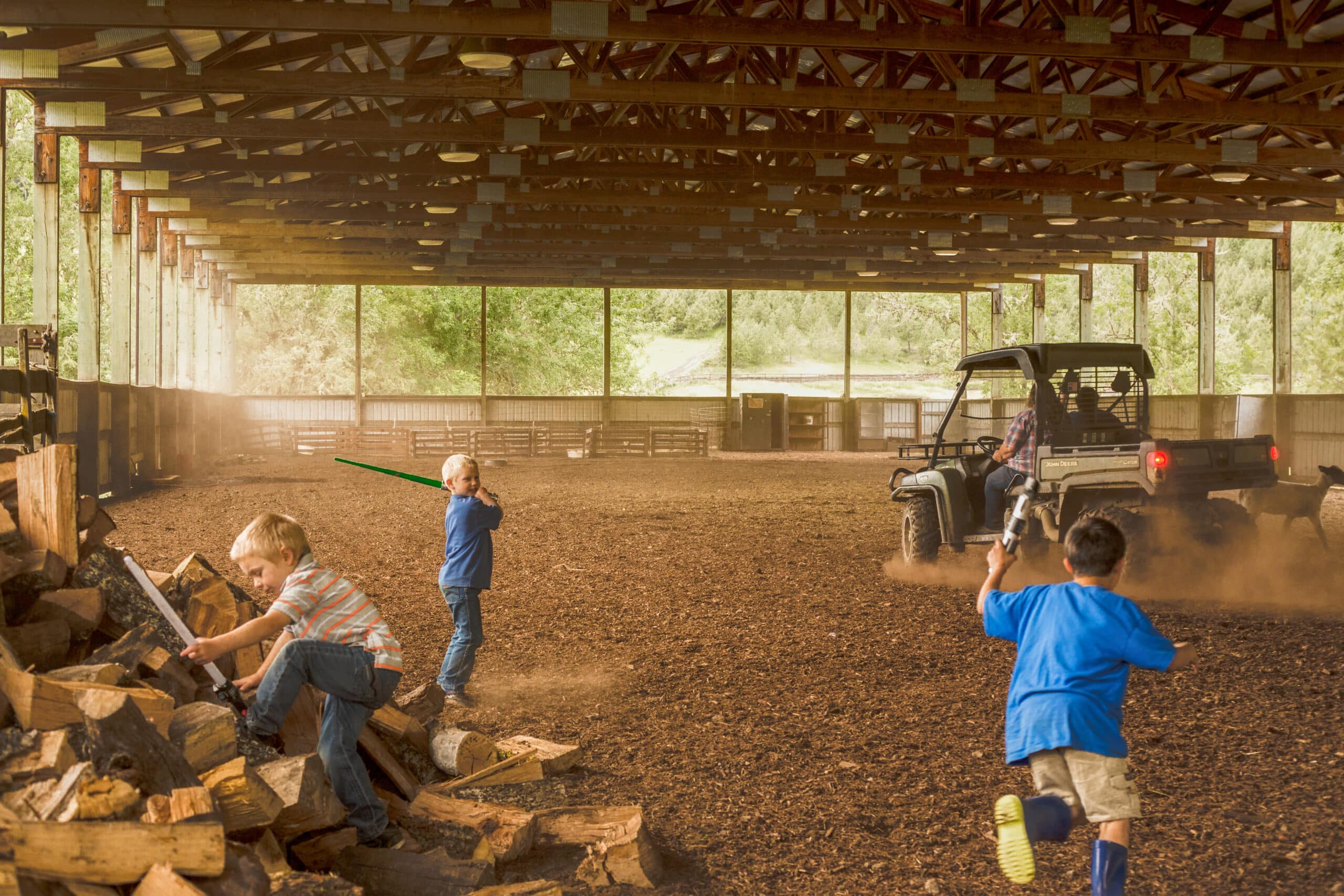 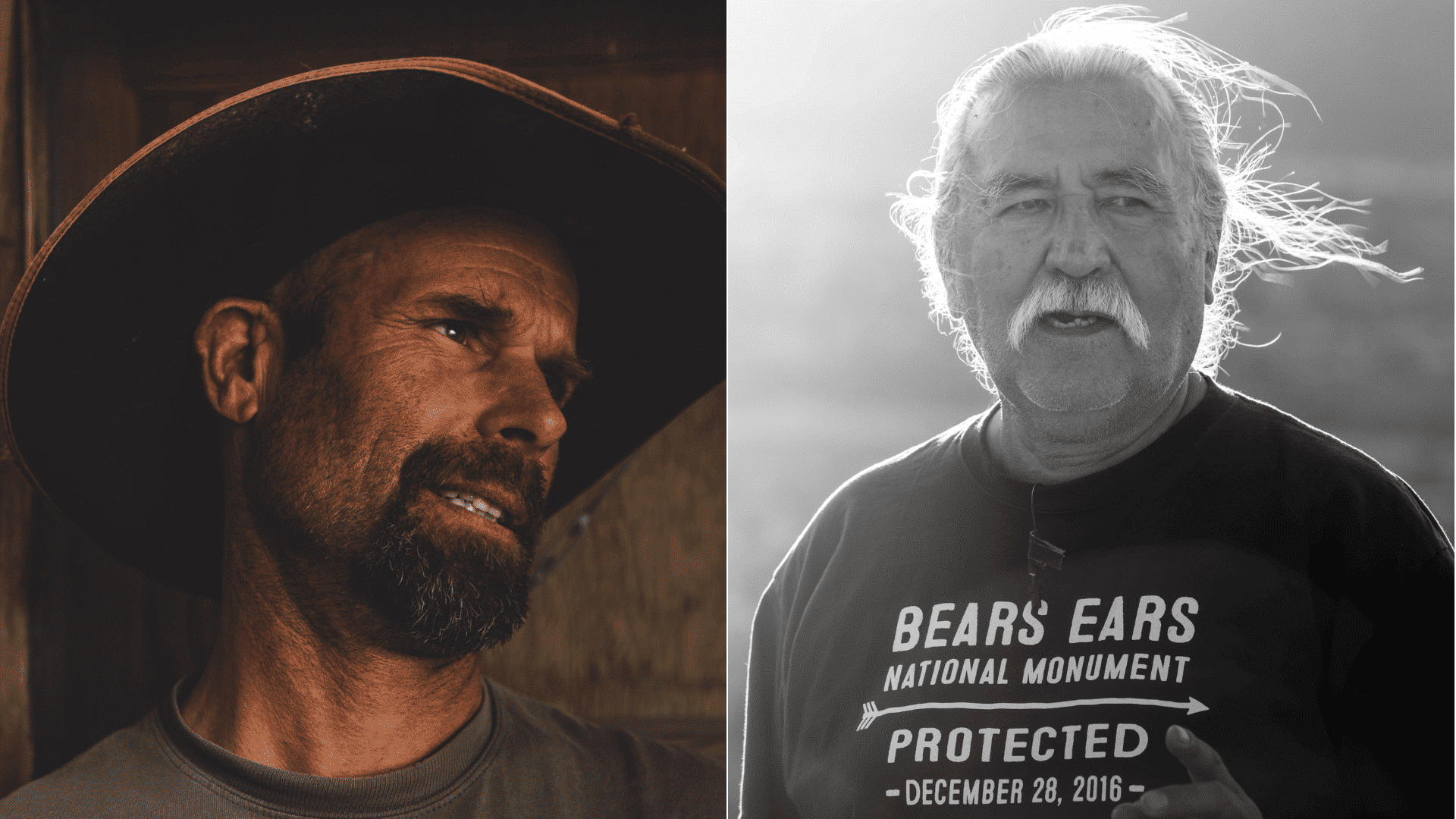 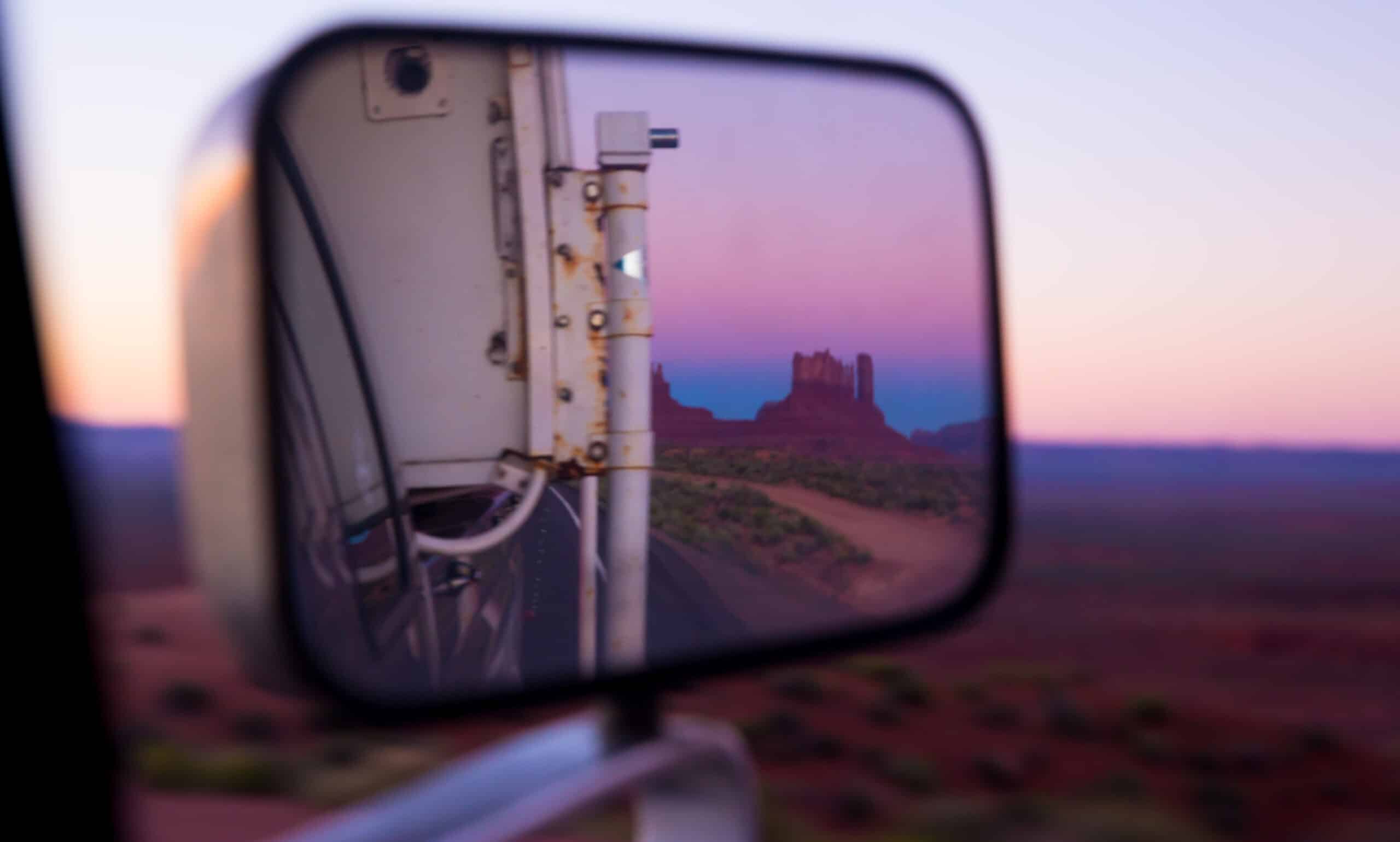 Monument Valley from a Rear-view Mirror