2022 marked Orion’s 40th year in storytelling, and it was our most-read year online yet. From mushroom shrouds and 90210 to interviews with some of the biggest names in publishing, our readers had adventurous taste. These are the 10 stories you loved most this year. 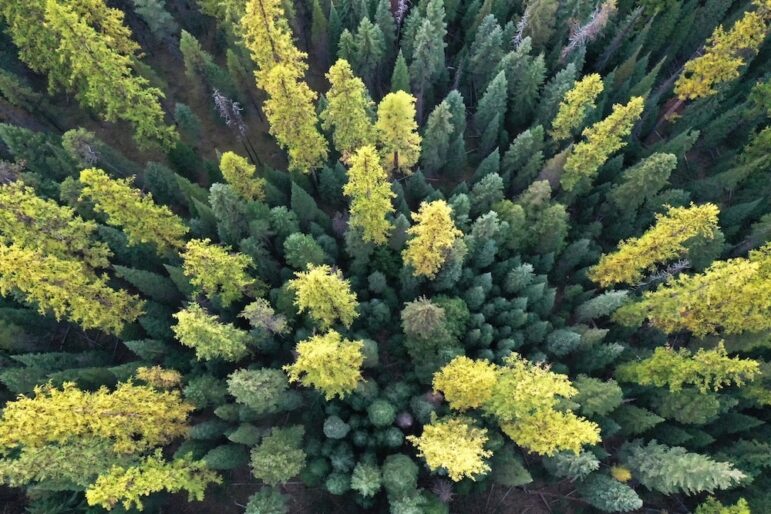 10. From the oldest forest in montana

First up, Rick Bass tells the story of the oldest forest in Montana and its planned destruction. Published in tandem with our Winter 2021 issue, this story remarks on Black Ram, a proposed forest management plan that would log the forest as a way mitigate fire risk. Environmentalists know, of course, that deforestation does no such thing.

Our 40th year marked the publication of our 40th anniversary issue: The Age of the Anthropocene. In it, we asked dozens of writers and illustrators to answer one question: when did the Anthropocene, or the age in which humans’ existence on Earth is marked in geological time, begin? Barbara Kingsolver’s answer lies somewhere within the urban-rural divide. 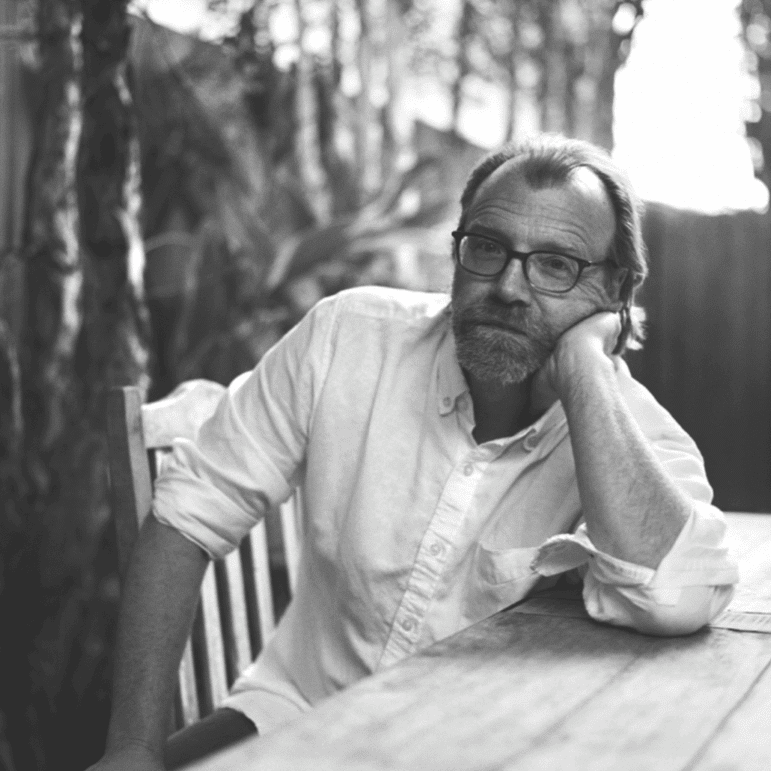 Orion’s Editor Sumanth Prabhaker sat down with George Saunders, master of the short story, to talk craft with an environmental twist. The two cover the basics (where do you write?) and dig deep into how the natural world shapes the written world, liberation, and the concept of The Great Last Photo. 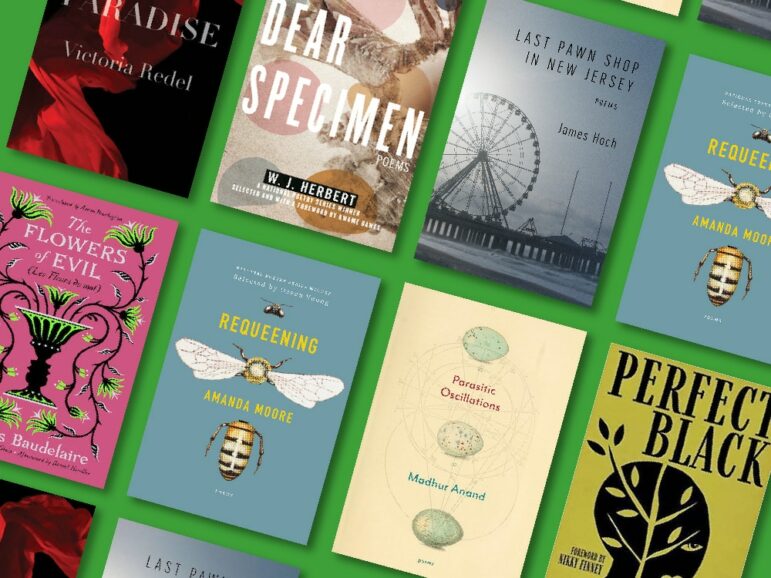 This is a round-up that our readers return to month after month. Throughout the year, our poetry editor Camille Dungy gathers her biggest and brightest poetry recommendations (plus, some recommendations from esteemed colleagues in the field) to bring you the most comprehensive list of collections you should be reading right now. And this one does not disappoint. 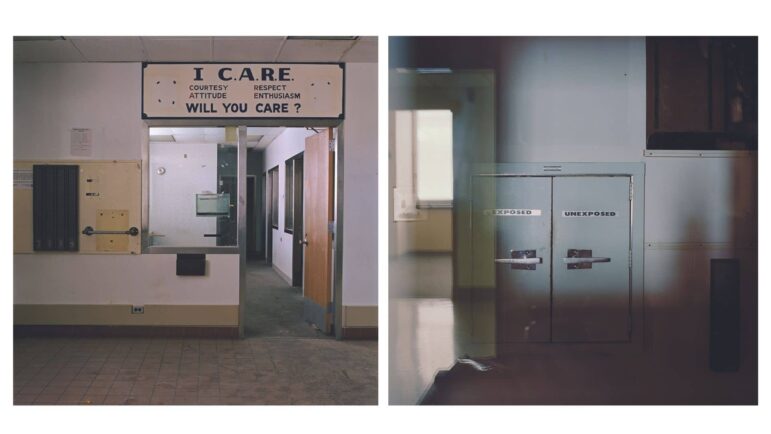 Built environments have their own ecosystems, their own subcultures and organizations, their own hierarchies. Orion‘s Spring 2022 issue, Restorative Ecosystems: Life and death in the wilderness of the hospital, was an interrogation of that idea. For that issue, Leslie Jamison wrote about motherhood, the underworld, and the liminal nature of bodies and experiences in the hospital environment. 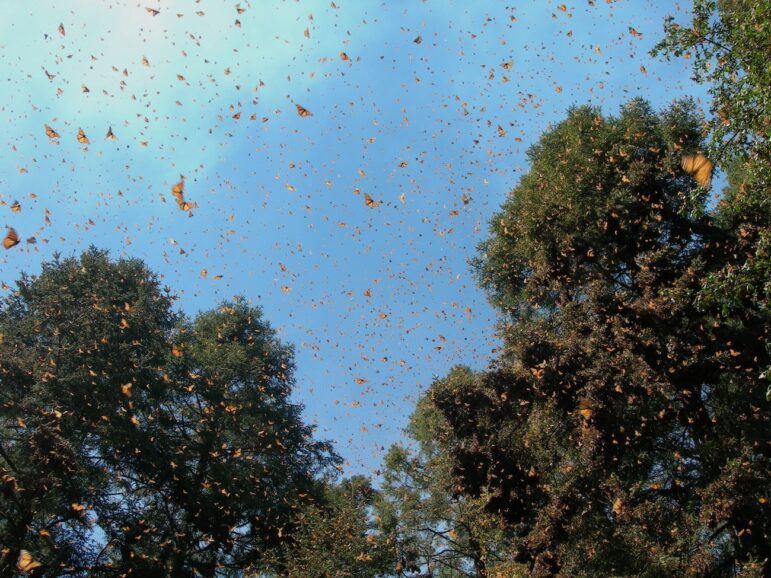 All images courtesy of the documentary film, The Butterfly Trees

5. On Memory and Survival

“Survival has to do with remembering what you most do not want to face,” writes Nickole Brown in this examination of memory in the climate crisis. Instead, look around. Look to see. Look to understand. Stare it all down. You know the old saying: those who cannot remember the past are condemned to repeat it. 4. The Day the Lake Took the Edmund Fitzgerald

We’re breaking the rules a little bit by including this essay here. But when we resurfaced this one from our Autumn 2021 issue just in time for Halloween season this year, you loved it. Part historical account, part moving memoir essay, Martha Lundin’s piece about the disappearance of a ship named the Edmund Fitzgerald in Lake Superior will haunt you. 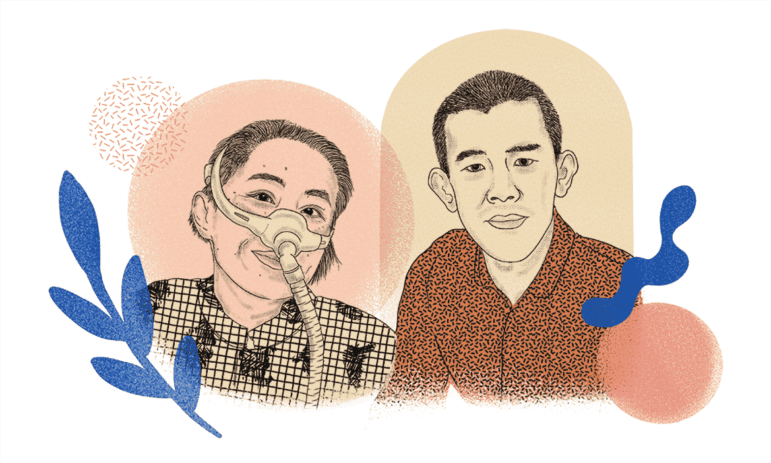 3. What Counts as Seeing

Writing giant and disability activist Alice Wong was joined by the Atlantic‘s Pulitzer-prize winning health and science journalist Ed Yong to discuss Yong’s newest book, An Immense World. In it, Yong explores the perspective that the world is weirder and more wonderful than humans can ever hope to understand. It all comes down, he argues, to the limits of our own perception.

2. The Search for the Golden Spike

In this online-only story also themed to our 40th anniversary issue, Natalie Middleton explores the question of when the Anthropocene began with one of the most commonly accepted answers in geology: it began with the nuclear age. This meticulously researched piece delves into the locations all over the planet where thin layers of plutonium coat the Earth, marking humanity’s official stamp on this geological era. 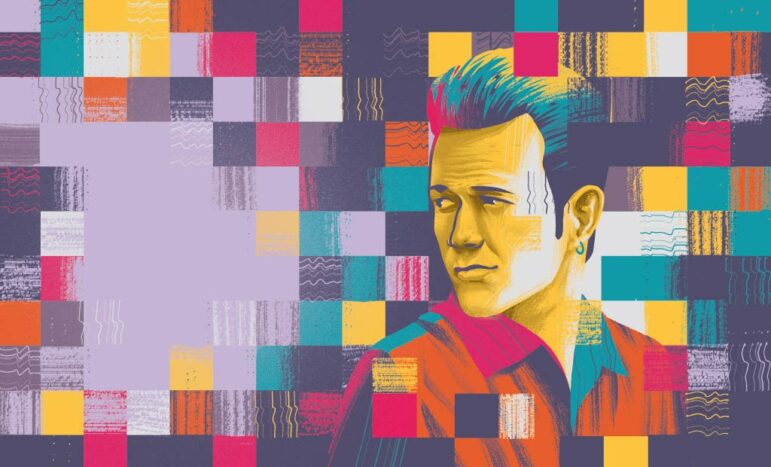 1. The Mushrooms That Ate Luke Perry

The sudden death of beloved actor Luke Perry (brought to the public eye with Beverly Hills, 90210 and introduced to a new generation of viewers in the Archie comics spin-off Riverdale) shocked the world. Equally as surprising, however, was the revelation that the well-known philanthropist was also a bit of an environmentalist. One of Perry’s last wishes was to have a green burial. The only problem: the fungal shroud he was buried in doesn’t work.