TWO RIVERS used to flow through Phoenix: the Salt and the Gila. Now they relinquish most of their water to a network of turbines and canals. At the edges of the city, some stretches still flow naturally, but the water is warm and shallow, and it vanishes after a hundred yards as if rising for a breath before disappearing back underground. Mostly dry, their cobbled, sandy beds are bleached by the sun.

The Phoenix water network is a web few ever see, an underworld that makes this arid basin livable to more than 4 million people. The vast majority of incoming river water is captured, diverted, and mixed with redirected Colorado River water pumped from three hundred miles away. The hydrological cycle taught in textbooks— precipitation, evaporation, precipitation, evaporation —has been greatly manipulated. Dams plug canyons where reservoirs drown wild cliffs. Artificial lakes gather beneath freeways.

Sustaining this number of human beings has become a careful, daily balancing act, control rooms glowing with batteries of monitors where people called “water masters” monitor every twist and turn, their fingers dancing on keyboards to open and close head gates. When chains of upstream storage reservoirs dip below their desired capacity as snowpack and runoff dwindle from the mountains, the city turns from surface storage to groundwater. Switches are thrown so pumps can haul aquifer water from beneath the city up into the daylight. Sometimes you can smell the change. A faint green scent wafts along as clean groundwater suddenly reaches the air, reinvigorating life in sluggish canals where carp drift like zeppelins among drowned shopping carts and half-buried traffic cones. 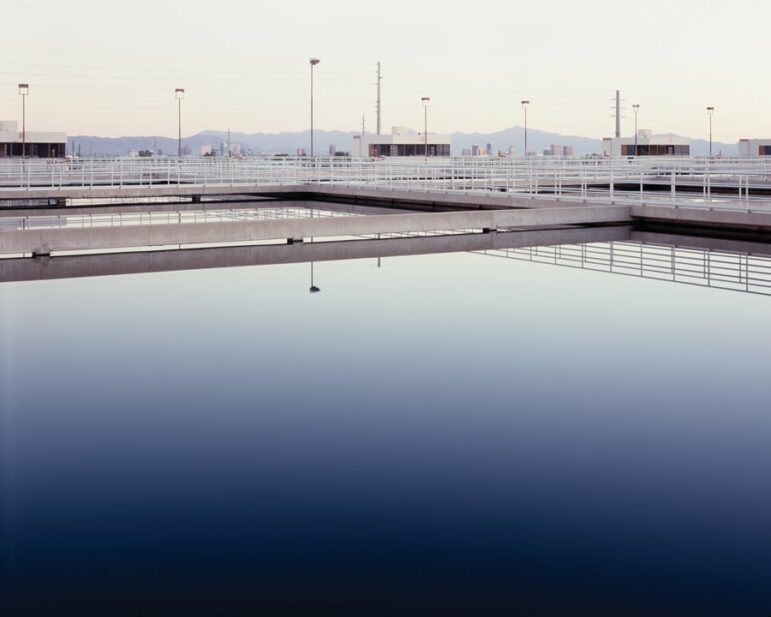 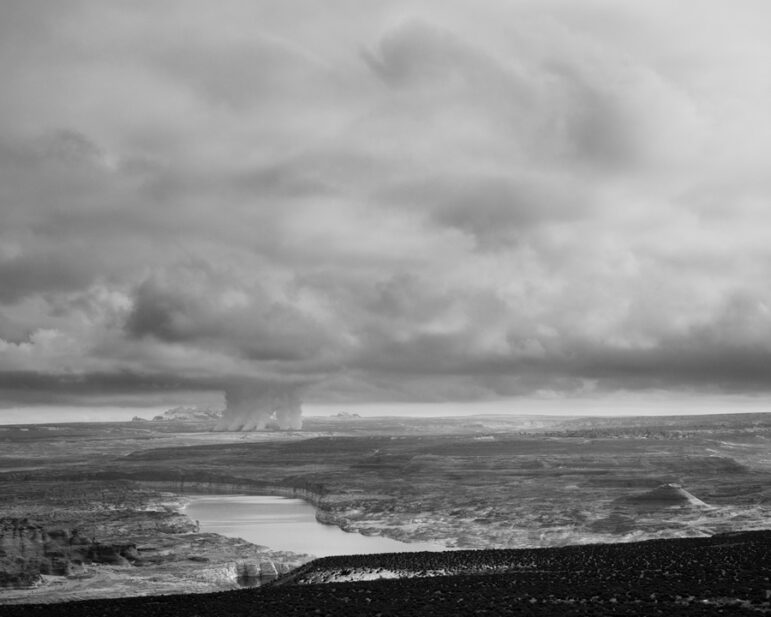 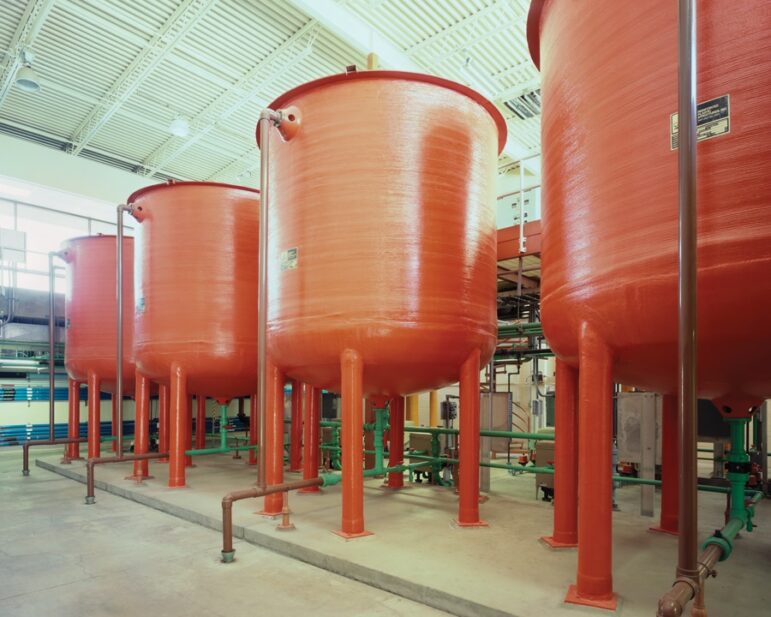 Images of this hydrologic infrastructure seem like X-rays. Instead of bones, the city has water for a skeleton. A labyrinth has been constructed. Chambers like those of the heart have been filled. Water flows uphill when necessary, aided by powerful machines. Helicopters make regular rounds, cruising the streams and reservoirs above the city, binoculars trained out their windows and down into canyons, searching for any glint of water. Seasoned hydrologists will tell you that gauging stations are only so reliable. You have to see the watershed yourself, observe it from year to year before deciding which reservoir to fill and which to drain to keep the city alive.

Eventual rains will bring the watercourses back to life. The sky will split open under towering summer thunderstorms. With three inches of rain an hour, the storm drains will become rivers and bridge pilings will be dressed in debris. By the next day, the ground will be dry again, the riverbeds empty but for the last scattered pools steaming in the sun.

See a slideshow with more images from this series here.