Anthony Doerr lives in Boise, Idaho. He is the recipient of the Rome Prize, the Discover Prize, and four O. Henry Awards. He is the author of both fiction (The Shell Collector: Stories) and nonfiction(Four Seasons in Rome: On Twins, Insomnia, and the Biggest Funeral in the History of the World). His most recent novels are About Grace (2004) and All the Light We Cannot See (2014) which won the 2015 Pulitzer Prize for fiction and was a finalist for the 2014 National Book Award. Doerr has also won such prestigious awards as the 2010 Story Prize and Sunday Times EFG Short Story Award. 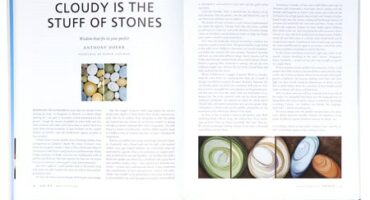 Cloudy Is the Stuff of Stones

WHENEVER I’M OUTDOORS for more than ten minutes I start picking up rocks. In Patagonia, in Phoenix, in a Home Depot parking lot — my gaze is invariably sucked downward into Continue reading →

Am I Still Here?

I HARBOR A DARK TWIN INSIDE. He’s a sun-starved, ropy bastard and he lives somewhere north of my heart. Every day he gets a little stronger. He’s a weed, he’s a Continue reading → 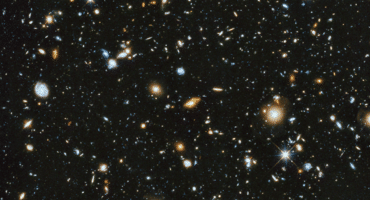 WE LIVE ON EARTH. Earth is a dump of iron and magnesium and nickel, smeared with a thin layer of organic matter, and sleeved in vapor. It whirls along in a Continue reading →