Charles C. Mann’s most recent books are 1491, which won the U.S. National Academy of Sciences’ Keck Award for the best book of the year, and 1493, which is now out in paperback. A correspondent for The Atlantic, Science, and Wired, he has covered the intersection of science, technology, and commerce for many newspapers and magazines here and abroad, including BioScience, The Boston Globe, and The New York Times. 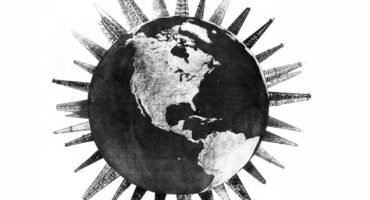 Waiting for the planet to run out of oil is not an effective response to climate change. Continue reading → 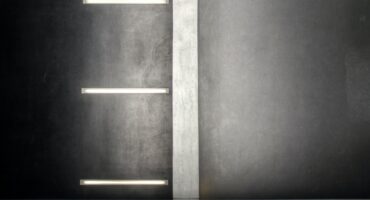 State of the Species

(This essay was a finalist for a 2013 National Magazine Award in the Essay category.) THE PROBLEM WITH environmentalists, Lynn Margulis used to say, is that they think conservation has something Continue reading → 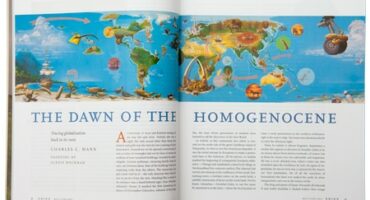 The Dawn of the Homogenocene

ALTHOUGH IT HAD JUST finished raining, the air was hot and close. Nobody else was in sight; the only sound other than those from insects and gulls was the staticky low Continue reading →