Craig Childs is a commentator for NPR’s Morning Edition and has written over a dozen books including Apocalyptic Planet, which has received the Orion Book Award and a Sigfurd F. Olson Nature Writing Award. Childs’ writing has appeared in The New York Times, Los Angeles Times, Men’s Journal, and Outside. He lives in Western Colorado. 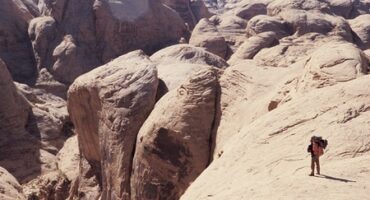 Oracle in the Desert

A MOSAIC OF ROCKS covers the ground where a middle-aged, lightly graying man crouches over his heels. Around his shoulder is a coil of climbing rope. He leans forward and runs Continue reading → 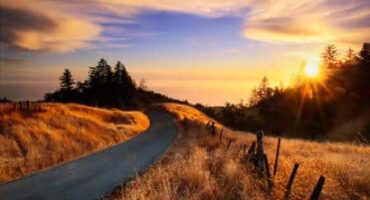 October’s hunters have gone into the mountains. Smoke from their campfires rises from wild, green canyons. This time of year, the deer descend into low country for the coming winter, departing Continue reading →