Chip was Orion’s Editor-in-Chief, and also served as the Executive Director of The Orion Society. Previously he was Editor-in-Chief of Milkweed Editions, and before that he served as Orion’s Managing Editor. Work he has edited has been acknowledged by the Pushcart Prize, the PEN Literary Award, the John Oakes Award, the Minnesota Book Award, the Oregon Book Award, the Pacific Northwest Booksellers’ Bestseller List, Best American Essays, and the New York Times Notable Books of the Year. He has served as a panelist for the National Endowment for the Arts. In 2016 he received an Honorary Doctorate from the Environmental Sciences and Forestry Program of the State University of New York. A native of Philadelphia, he lives in Housatonic, Massachusetts. 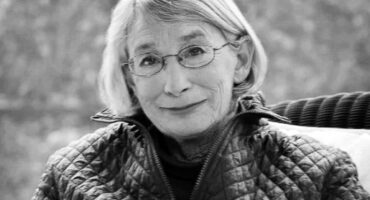 Today, we celebrate the birthday of the late Mary Oliver (September 10, 1935 – January 17, 2019), poet and long-time friend of Orion. Here’s a simple offering of gratitude from Editor-in-Chief Continue reading → 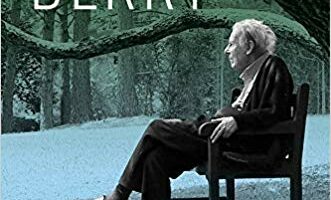 Thomas Berry (1914–2009) was one of the twentieth century’s most prescient and profound thinkers. As a cultural historian, he sought a broader perspective on humanity’s relationship to Earth in order to Continue reading →

Often, in the editorial of a magazine’s anniversary issue, the editors feel compelled to make breezy statements about how the magazine has changed since it was founded, or how it has Continue reading →