Jeffrey Kaplan has long been an activist in the Bay Area. His articles have appeared in various publications, including Yes! and the Chicago Tribune. 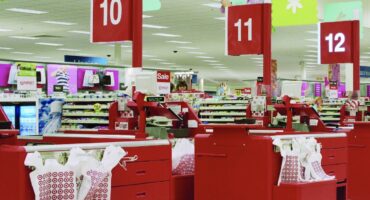 The Gospel of Consumption

PRIVATE CARS WERE RELATIVELY SCARCE in 1919 and horse-drawn conveyances were still common. In residential districts, electric streetlights had not yet replaced many of the old gaslights. And within the home, Continue reading → 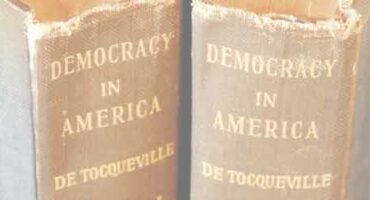 Consent of the Governed

DESCRIBING THE UNITED STATES of the 1830s in his now-famous work, Democracy in America, the young French aristocrat Alexis de Tocqueville depicted a country passionate about self-governance. In the fifty years Continue reading →