Pramila Jayapal is an American activist and politician. A Democrat, she has represented District 37 in the Washington State Senate since January 2015. Before her election in 2014, she was a Seattle-based civil rights activist, serving until 2012 as the founder and executive director of OneAmerica, a pro-immigration advocacy group. Jayapal’s books include Pilgrimage to India: A Woman Revisits Her Homeland and a collection of essays A Woman Alone: Travel Tales from Around the Globe. She has contributed to The Seattle Times, Orion Magazine, Gray’s Fishing Journal, and Yes! Magazine. 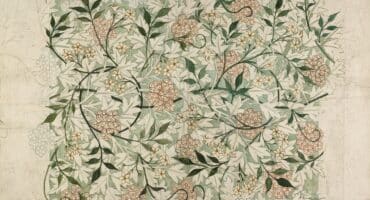 On my first trip to Andalusia, a Spanish friend and I went exploring through the narrow, winding streets of her small, whitewashed village. As we turned one corner the strong scent Continue reading →