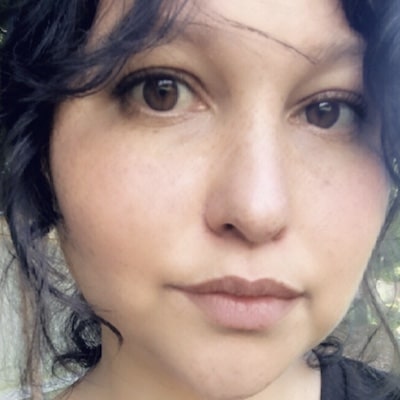 The Course: In an essay for Orion last fall, I mentioned that my process depends on taking discrete ideas and scattering them before writing my way from one to another and back again, looping until some larger shape appears. Mary Oliver once wrote that poem openings are like “finding a fruit on the ground, a piece of fallen fruit you have never found before, and the poet’s task is to create the tree from which such a fruit would fall.” I happen to think that some of the greatest essays body forth like this but from a handful of seeds. In this nonfiction workshop, we’ll begin with generative exercises and constraints to surprise ourselves into new, undiscovered ideas and vocabularies. We will read examples of the form, classic essays but also material that challenges conventional perceptions of nature and place-based writing—pieces that celebrate language, others that showcase the artistry of research. We’ll talk and offer feedback until, with some incantatory luck, we’ll have grown a shelter, one to which you’ll be able to return after our weeks together are spent, a fertile ground, a place of promise and lushness. As Ross Gay said, “We dreamt an orchard this way.”

The Instructor: Hannah Dela Cruz Abrams is the author of The Man Who Danced with Dolls and a memoir-in-progress The Following Sea. For these works, she has won the Whiting Award, the Rona Jaffe National Literary Award, and been given a North Carolina Arts Council Fellowship. Her poems, stories, and essays have appeared in the Oxford American, StoryQuarterly, Orion, and the Southern Humanities Review, among others. Abrams grew up on a sailboat in the South Pacific, lived in Southeast Asia for a time, and currently teaches in the Department of English at the University of North Carolina Wilmington. Read her feature, “Brittle Stars” (Winter 2020 issue).