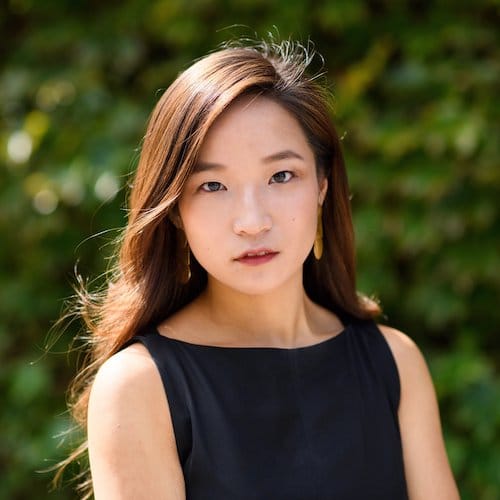 How do we see nature? When does the environment come to life—or into something stranger—in films and in nonfiction? In this workshop, we will learn how to write alongside visual media that makes us re-think our notion of “nature.” We will proceed from the infinitesimally small to the impossibly large, from looking carefully at still frames to analyzing grand narratives about the climate. In this class, we will watch slowly and with detailed attention, also looking at films that may not, at first glance, seem to be “about” the environment. We will experiment together, considering what techniques of film can be integrated into our own writing. The reading list will include essays from writers such as Susan Sontag, Rob Nixon, Anna Tsing, Annie Dillard, and Mel Chen.

Each class will be separated into two parts. For the first section, we will discuss the reading/watching assignment. The second half of the class will be devoted to critiquing student work. Additionally, you will complete a small (300-500 words) writing assignment every week, in which you will respond to a prompt. Students will be asked to write a short essay inspired by the readings and viewings.

The Instructor: Moeko Fujii is a writer and a critic whose work has appeared in The New Yorker, Aperture, the Criterion Collection, The Point, and elsewhere. She has an MFA in creative nonfiction from Columbia and a BA from Harvard College, and has received scholarships from Tin House, the Bread Loaf Writers’ Conference, and Kundiman. She currently writes the film column “Green Screen” for Orion, and calls New York and Tokyo home.

Duration: This class meets once a week over six consecutive Tuesdays from 5-8 pm ET.