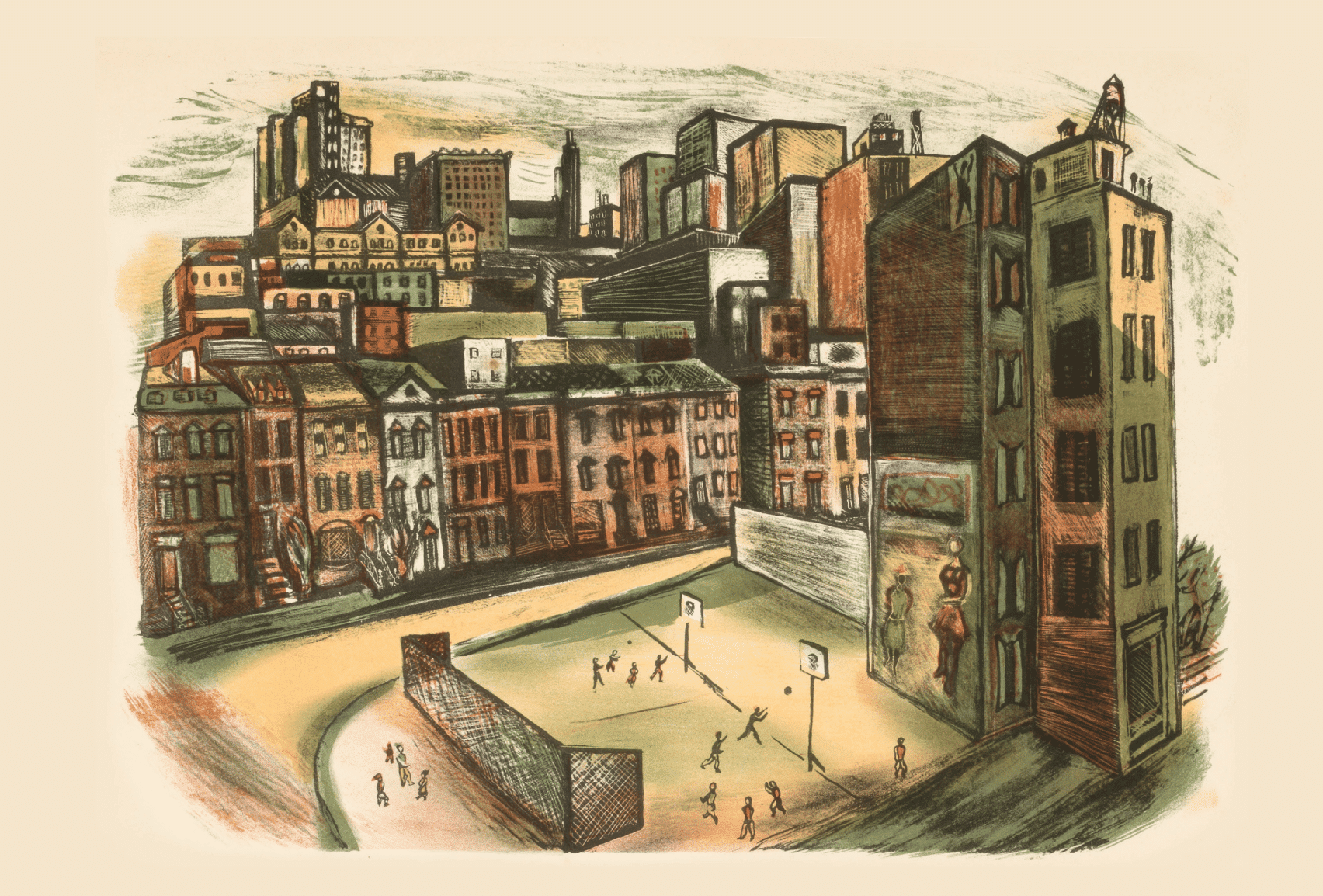 Orion Magazine and Person Place Thing are teaming up for a live virtual recording of the popular podcast hosted by Randy Cohen.

Randy will be in lively conversation with the award-winning author and Orion contributing editor Ross Gay about how poetry, gardening, and basketball have more in common than most people might think. This event will be recorded and released at a later date as an episode of Person Place Thing.

A Zoom link will be emailed to all registered attendees the day before the event.

Ross Gay is the author of four books of poetry: Against Which; Bringing the Shovel Down; Be Holding; and Catalog of Unabashed Gratitude, winner of the 2015 National Book Critics Circle Award and the 2016 Kingsley Tufts Poetry Award. He is also the author of two essay collections, The Book of Delights (2019) and the forthcoming Inciting Joy. Ross is the co-author, with Aimee Nezhukumatathil, of the chapbook Lace and Pyrite: Letters from Two Gardens, and the co-author, with Rosechard Wehrenberg, of the chapbook, River. He is a founding editor, with Karissa Chen and Patrick Rosal, of the online sports magazine Some Call it Ballin’, an editor with the chapbook presses Q Avenue and Ledge Mule Press, and contributing editor to Orion. Ross is also a founding board member of the Bloomington Community Orchard, a non-profit, free-fruit-for-all food justice and joy project. He also works on The Tenderness Project with Shayla Lawson and Essence London. He has received fellowships from Cave Canem, the Bread Loaf Writer’s Conference, and the Guggenheim Foundation. Ross teaches at Indiana University.

Randy Cohen’s first professional work was writing humor pieces, essays, and stories for newspapers and magazines (The New Yorker, Harpers, the Atlantic, Young Love Comics). His first television work was writing for “Late Night With David Letterman” for which he won three Emmy awards. His fourth Emmy was for his work on Michael Moore’s “TV Nation.” He received a fifth Emmy as a result of a clerical error, and he kept it. For twelve years he wrote “The Ethicist,” a weekly column for the New York Times Magazine. In 2010, his first play, “The Punishing Blow,” ran at New York’s Clurman Theater. His most recent book, “Be Good: how to navigate the ethics of everything,” was published by Chronicle. He is currently the creator and host of Person Place Thing, a public radio program.