In the Autumn 2019 issue, Andrea Carrubba’s photo essay “Prison Village” explores a self-governing prison in Bolivia, where the absence of regulatory procedures has allowed a fully functioning society to grow entirely within its walls—an inside-out city. Here, Carrubba shares some additional images and thoughts with us, following his time at the San Pedro prison. 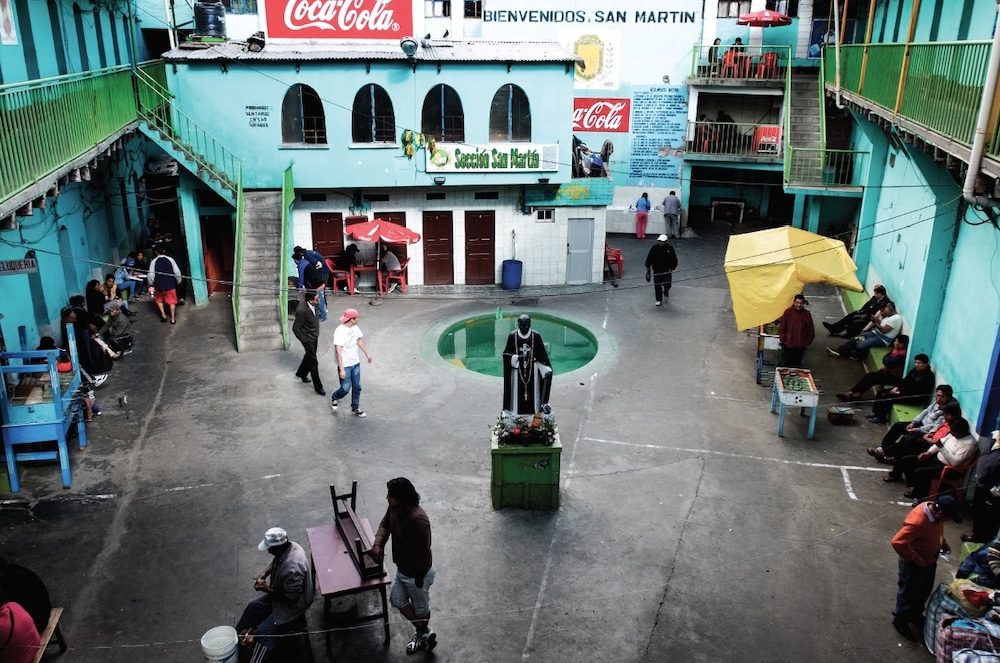 I am in the courtyard of the Cancha section, pacing the only thirty meters I’ve got while chatting with a prisoner.

Raphael worked in the commercial office of a multinational food company before he started trafficking cocaine internationally. Today, more than twenty years after his first arrest, he is incarcerated for the fourth time.

This prison has become a part of his life. Although he can move freely throughout the structure, he repeats the habits of a traditional jail and chooses to speak during what would be his “one hour outside” in other penitentiaries. 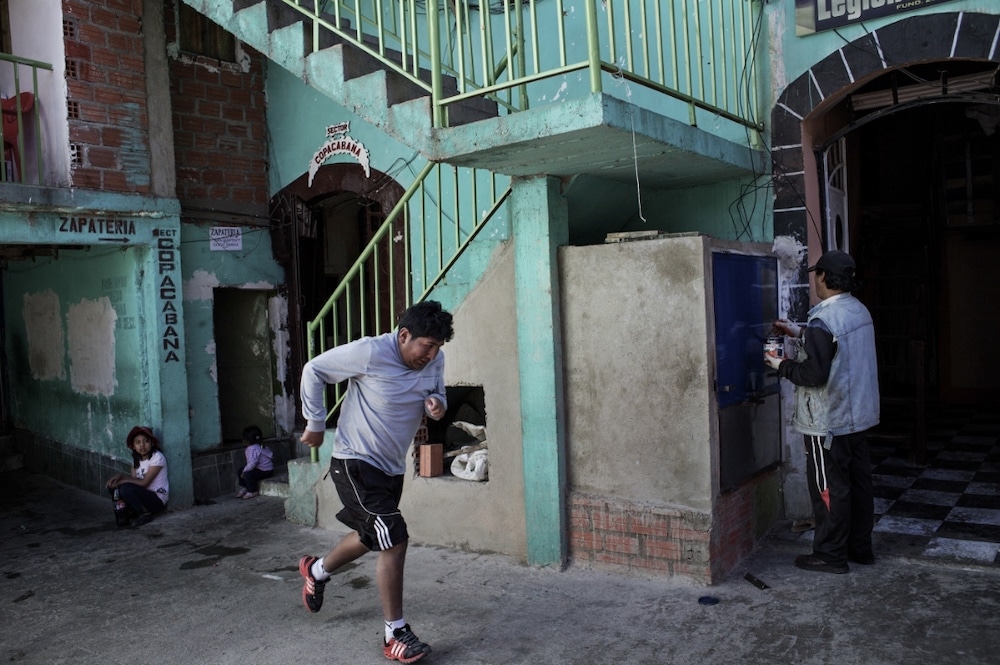 Raphael is serving time in San Pedro prison in La Paz, Bolivia. From the outside it looks like every other Latin American penitentiary, but inside it is organized as a small town inhabited by prisoners and their families. Past the gates it almost looks like a normal “barrio,” with restaurants and street sellers, people and colorful walls. If you never raised your eyes, you may never notice the prison walls and guard towers.

I talk about this with the prisoners, who are used to the rations, the cell searches, the days of visits by friends and relatives. But it is all an illusion. They do not feel free in their small prison village. They speak with sadness about the journeys they’ve made in the past, their distant families, their lives destroyed by drugs and wrong choices, and all the things they will do after prison. They don’t know when they will get out. 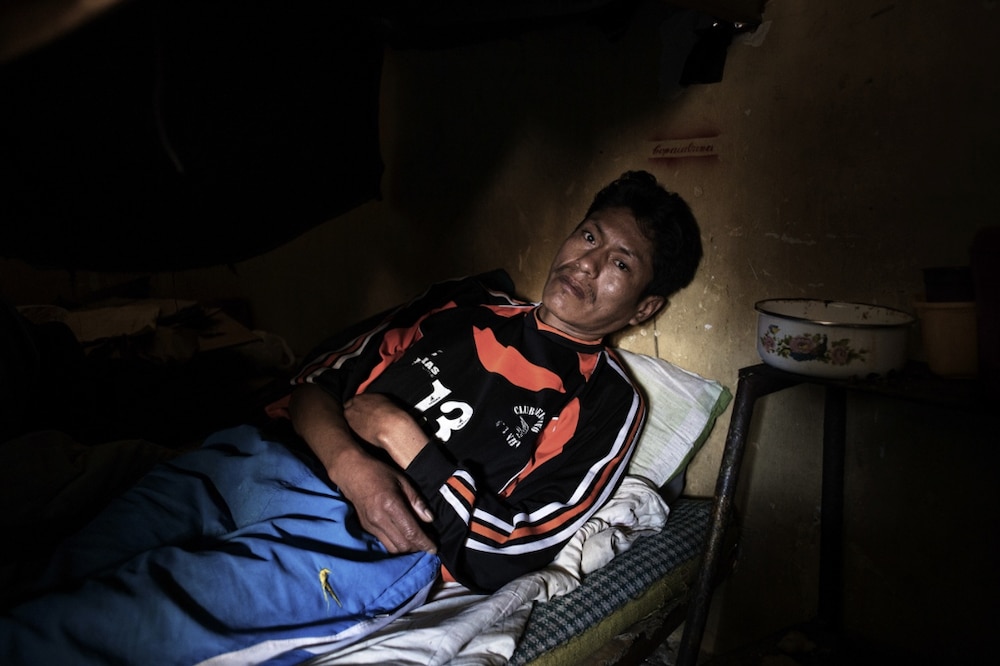 In Bolivia, those awaiting trial are incarcerated even when there is no danger of escape or interference with the evidence. The prisons are full of ordinary people forced to live in direct contact with drug traffickers, thieves, and murderers. Many prisoners find refuge in drugs, and they develop addictions that suffocate them slowly, sometimes even killing them.

Prison self-management was born as an alternative to the inefficiencies of traditional prison systems, and to the preconception that incarcerated people must live with degradation, suffering, and abuse. But within a structure built in 1890, designed to house 500 people that, today, houses over 3000, is it possible to live with dignity? Is this ability to take care of oneself and occupy one’s time working—as if still living within civil society—enough to make a man feel free?

Maybe not, but it is better than confinement in a six-square-meter cell for twenty-three hours a day. Theoretically, a system of self-management by prisoners would benefit any penitentiary system, reducing personnel costs by having guards only monitor the perimeter, intervening only in the event of an emergency. 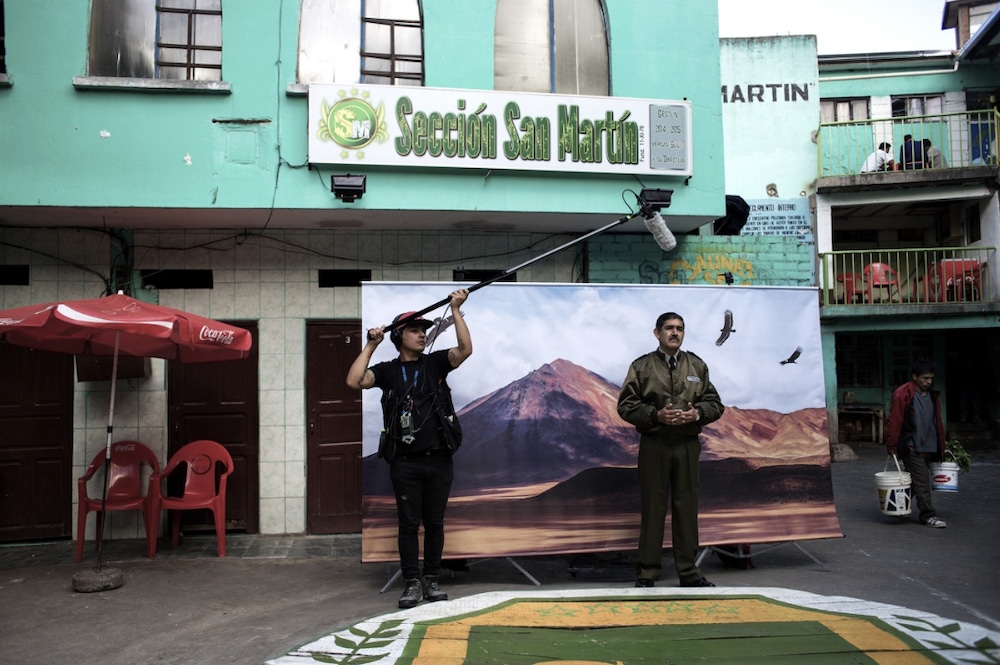 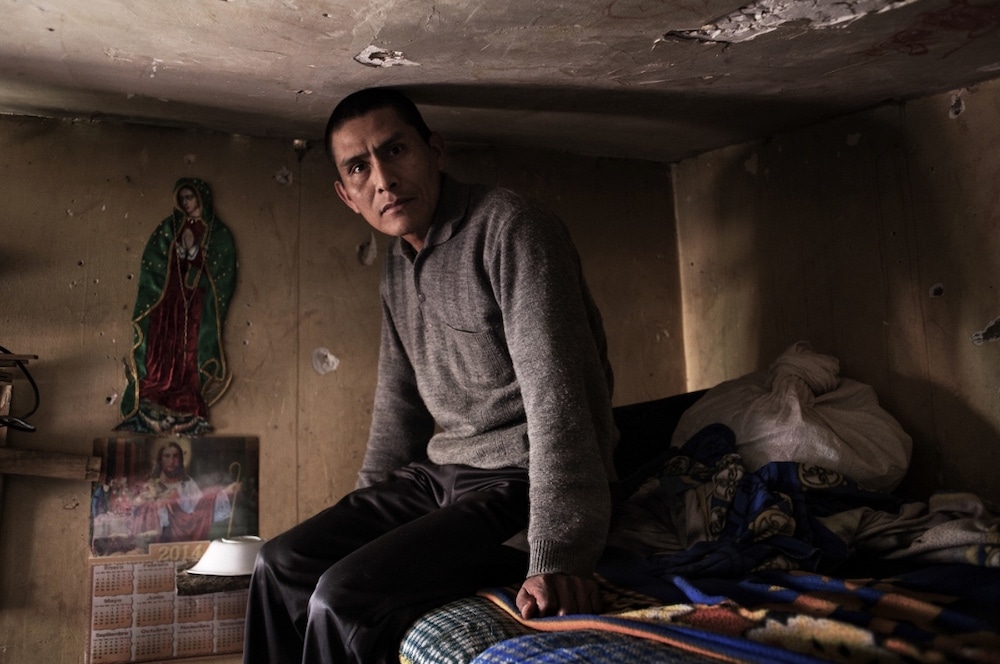 Unfortunately, in San Pedro the influence of locally organized crime and drug traffickers has created a Dante’s Inferno, where overcrowding, corruption, precarious sanitary conditions, drugs, and violence overpower any attempts at alternative management. I’m looking for the solution; I struggle to find it. 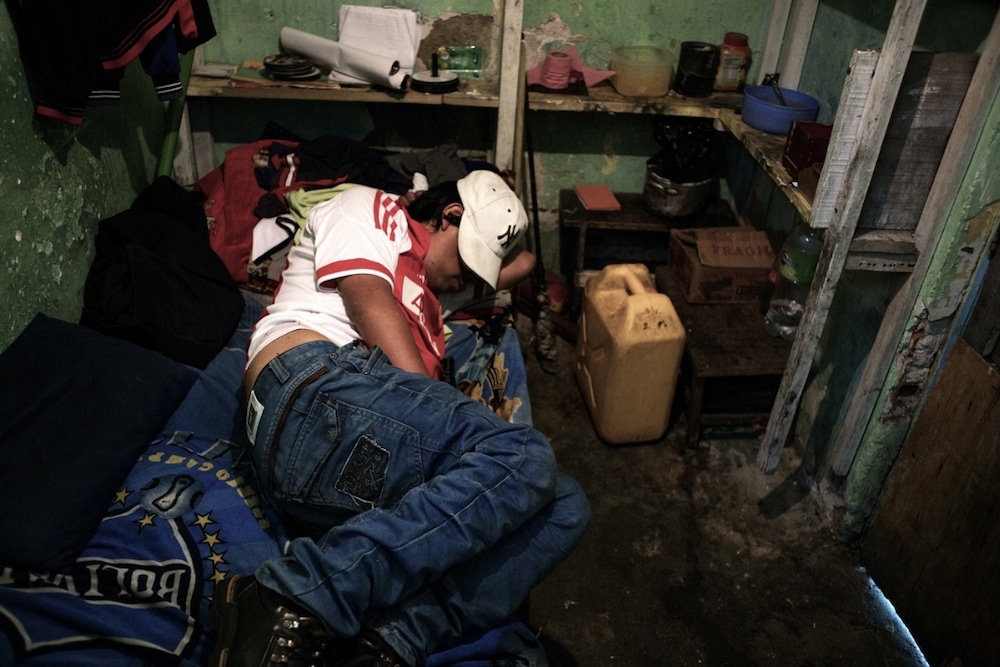 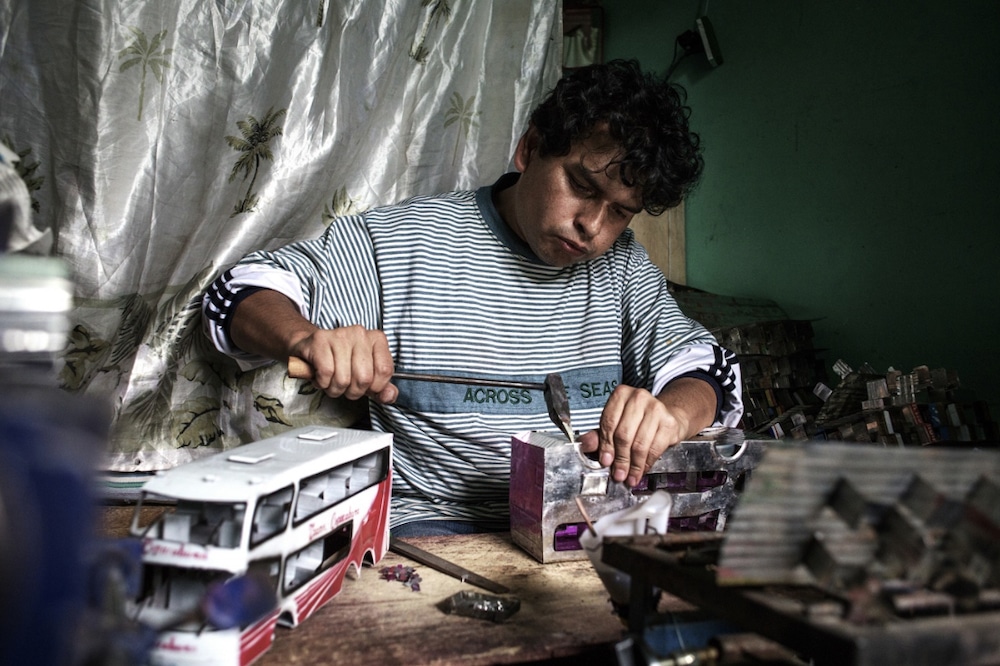 The only freedom that exists here in San Pedro is the freedom to destroy oneself, and the only certainty is being trapped inside the walls of the prison, where incarcerated people live with their inner ghosts and watch, often from a distance, as their families slowly disintegrate.

Many incarcerated fathers are left to take care of their children when their wives leave them, because in a poor country like Bolivia it is difficult for a woman to rebuild a life alone with dependent children. Fathers look after their children without the freedom of the “free world,” the freedom to buy them gifts, accompany them to school, or take them on vacation.

Mahatma Gandhi was right when he said: “There is no such thing as slow freedom. Freedom is like a birth. Until we are fully free, we are slaves. All birth takes place in a moment.” 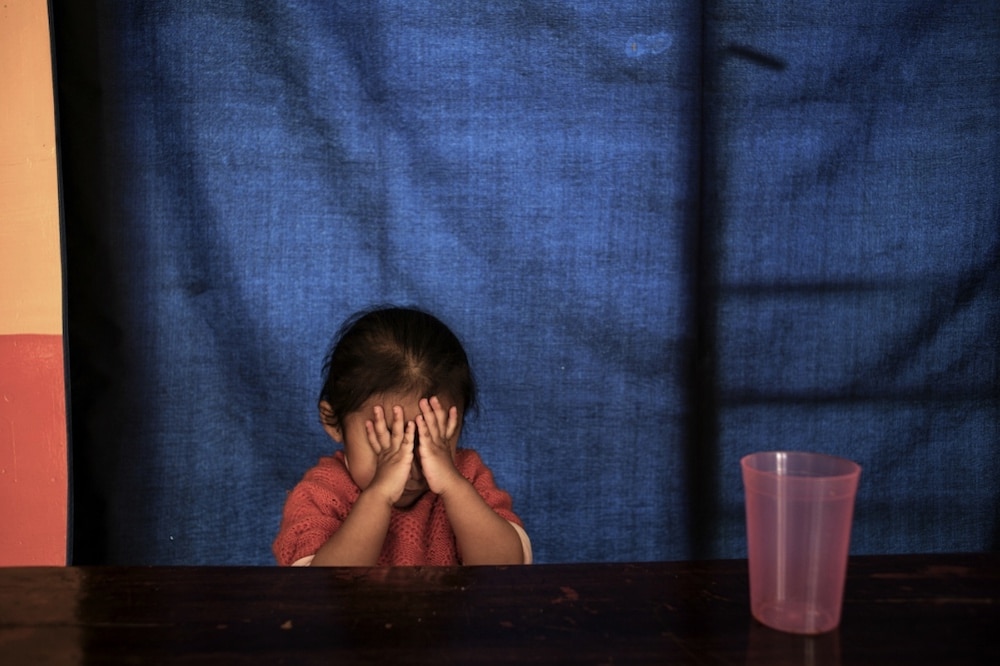 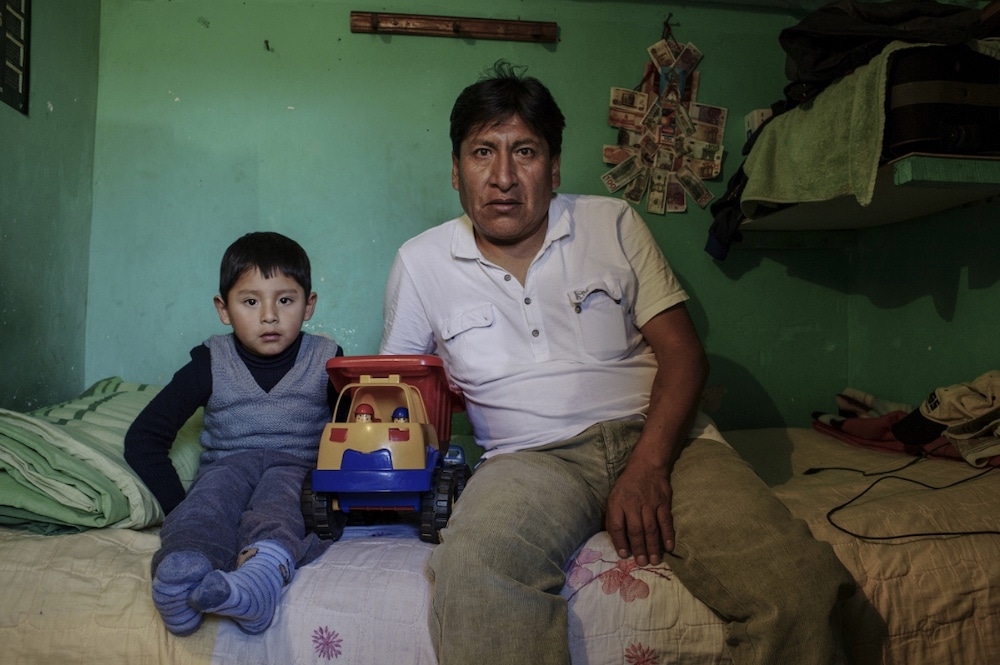 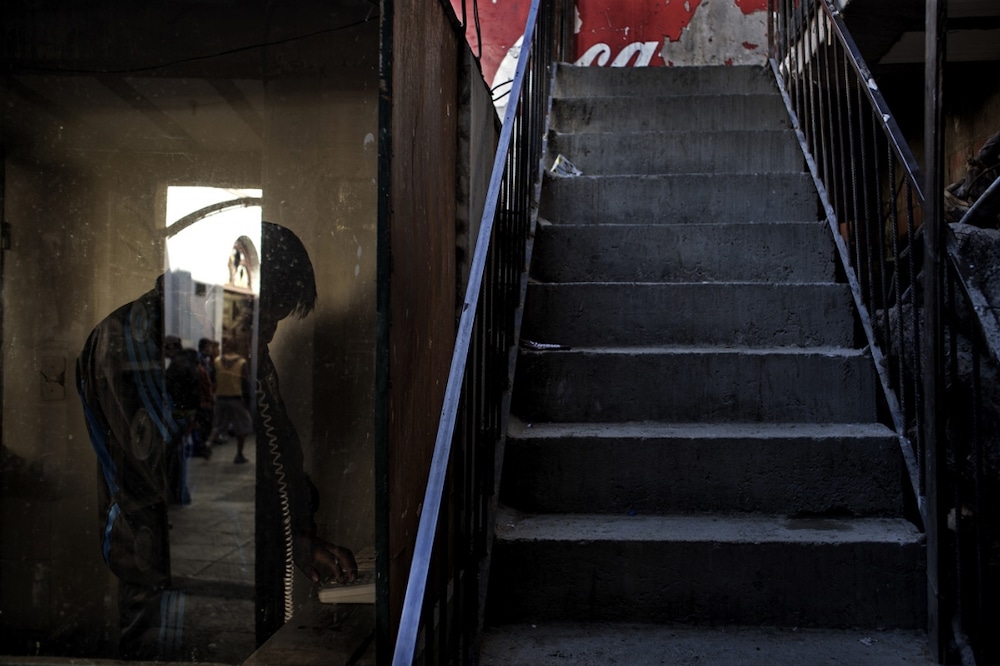