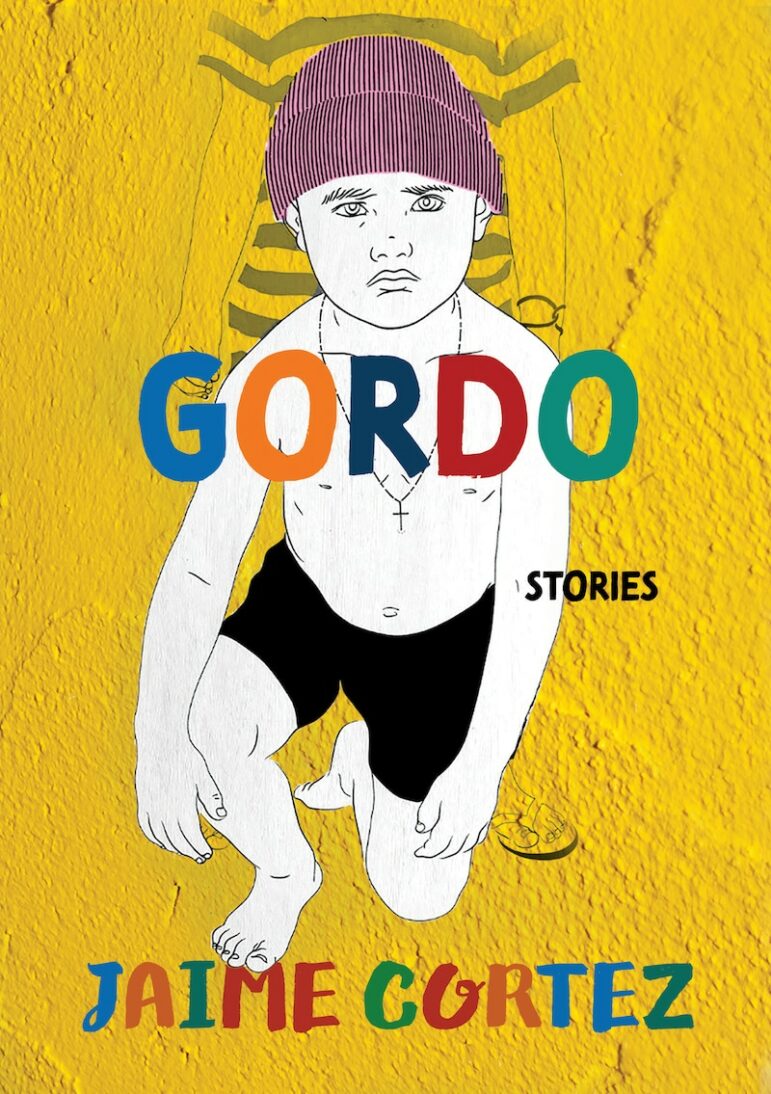 Every sentence in this collection balances gymnastically, expertly on the thin blade of hilarity and mourning, happiness and despair. Cortez’s recurring character, Gordo, a young innocent boy, is surrounded by masculinity that feasts on his evolving gender identity and his chubby body. His father, for instance, gives Gordo a whole boxing kit, encouraging him to be the brown Muhammad Ali, and to start by jumping rope. “I already know how to jump rope, Pa,” Gordo says. Instead of counting as his father suggests, Gordo sings what the girls sing: “I’m a little princess / Dressed in blue . . .”

Set in a migrant working camp in mid-California, Gordo is raw, unexpected, and funny to an alarming degree, even in the midst of bloodlust, which we often see. In fact, the constant skirmishes in many of the stories become a metaphor for the battles migrants face every day: poverty, discrimination, and family separation by the U.S. government’s dirty hands. Cortez gracefully navigates away from shabby tropes, however, and offers a new hero prototype in Gordo, who is curious, imperfect, powerful, and wonderful in every way. 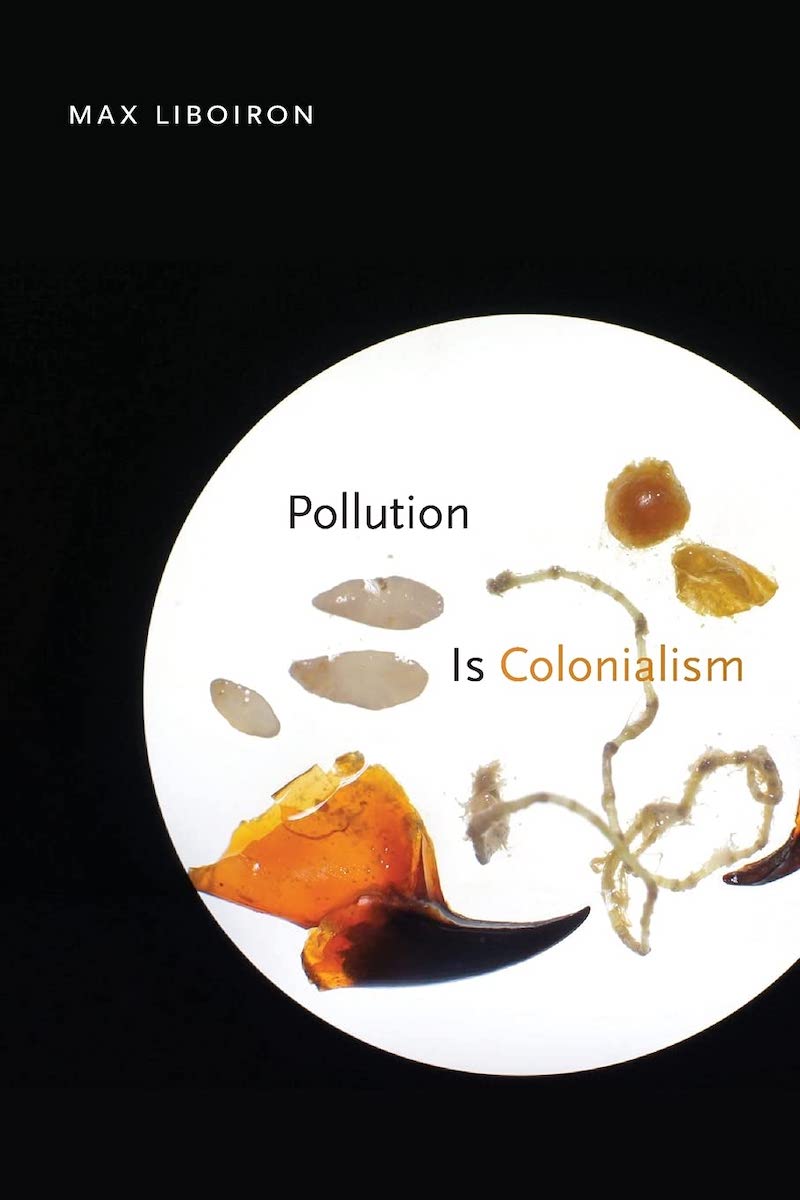 “Waste is a product of a larger system,” Max Liboiron said in a waste symposium this spring. And that larger system, in short, is colonialism. But pollution isn’t colonialism’s side effect—it’s an “enactment of ongoing colonial relations to Land.” Writing from an Indigenous, decolonized, feminist frame of reference, Liboiron acutely, poetically considers that relationship. The format also serves its function: in the footnotes, Land is alternately capitalized, according to Indigenous or settler perspectives. In another footnote, they define “Land” itself. In fact, Land/land is where it starts for Liboiron, who is Métis/Michif (Woodman via Red River) and grew up in Lac la Biche, Treaty 6 territory. The footnotes are not afterthoughts; they are critical to the textual and human conversation, to reciprocate, interrupt, and incorporate a polyphonic voice. To read Liboiron is to constantly be surprised, reeducated, alarmed, and moved to practice anticolonial methodologies and interrogate everything we know. For someone who considered themselves to be a “poor writer” because of dyslexia, Liboiron has written a text for the ages. 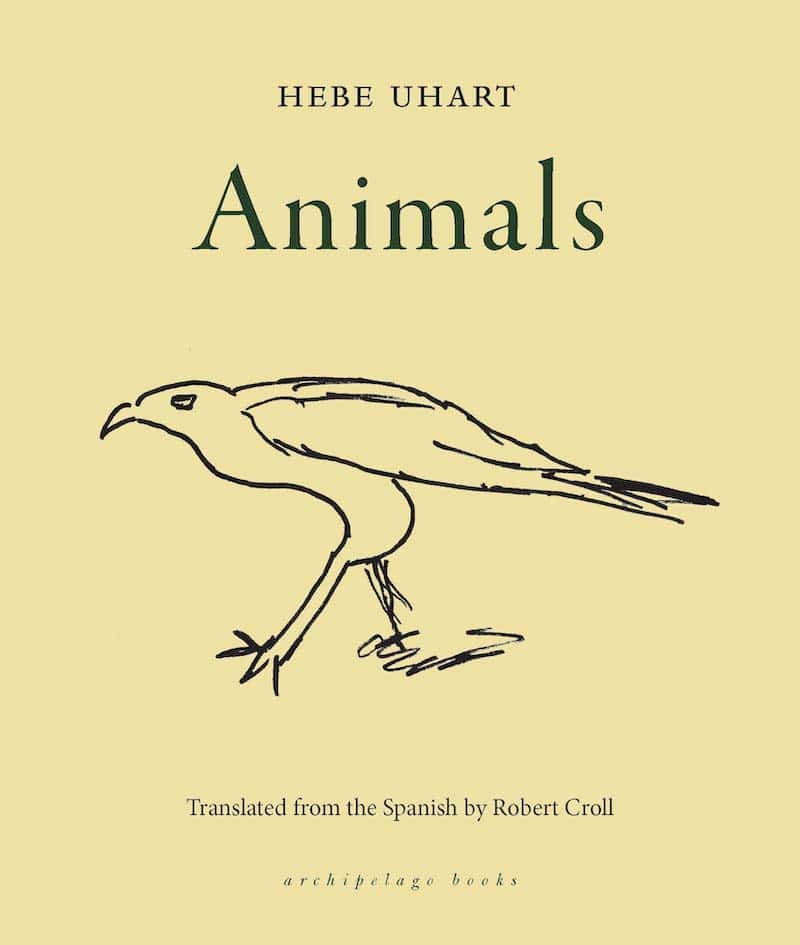 Uhart centers creatures big and small in short narratives that are chambers of joy, like the mouse Thoreau lured to his shirt pocket with cheese. Less natural history and more wondrous secret kingdom, this book gestures to something more tender, more surprising, a place where humans glimpse animals eye to eye—but the viewing is in reverse, as if we are being observed, not the other way around. Although the animals Uhart writes about are not anthropomorphized, something in her observations feels human: Japanese macaques bathing in hot springs; parrots who understand shapes and colors; a whistling heron with “a lunatic air”; and the wren who “makes a good father, but he takes lovers.” Perhaps the humans themselves, advocates like ethologist Irene Pepperberg or Ramiro Rodríguez, caretaker at the Buenos Aires Zoo, underline the curiosity that animates these stories. Simple line drawings by Uhart boost the spirit of playfulness wrought by pygmy bears, “eels with attitude problems, goats with bad manners . . . ,” and anteaters that look rendered from spare parts.

Where you come from is gone, where you thought you were going to was never there, and where you are is no good unless you can get away from it. Where is there a place for you to be? 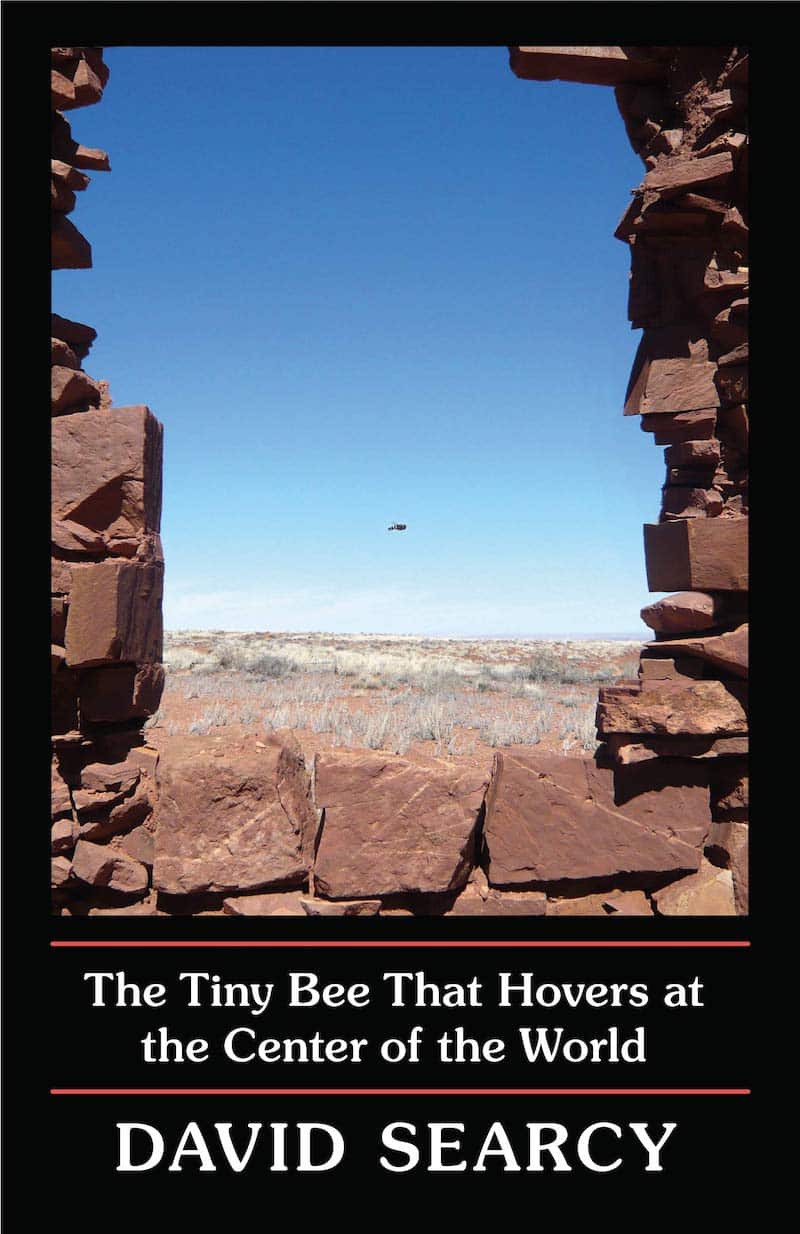 While many of us suffer under the weight of 24/7 digital convenience, Texas stargazer, artist, and founding member of The Friedrich Schmiedl Rocket Club, David Searcy, plinks out thoughtful texts on a 1959 Swiss Hermes 3000. The slow temporality of typing reflects a large theme in his book: time itself. We begin in Arcosanti—Paolo Soleri’s architecture-ecology mash-up, middle finger to the mass consumerism city. The future is an abstraction, Searcy writes, as impermanent as the high desert in which Arcosanti lies. Part site, part antisite, it’s wholly undefinable, even when Searcy delivers us to its gut.

Searcy wades deep into longing and other sloping and ambivalent paths, and then suddenly he’s considering the merits of lasagna at Arcosanti’s cafe. The lasagna, like the future and Arcosanti, is also somewhere in the middle of “construction and decay.” This is Searcy’s lure/ allure: the quotidian is the point and the point is the quotidian. Lasagna unlocks philosophies, and Searcy’s mind—like the best minds—is always under construction, too, and holding us in his elegant grip. 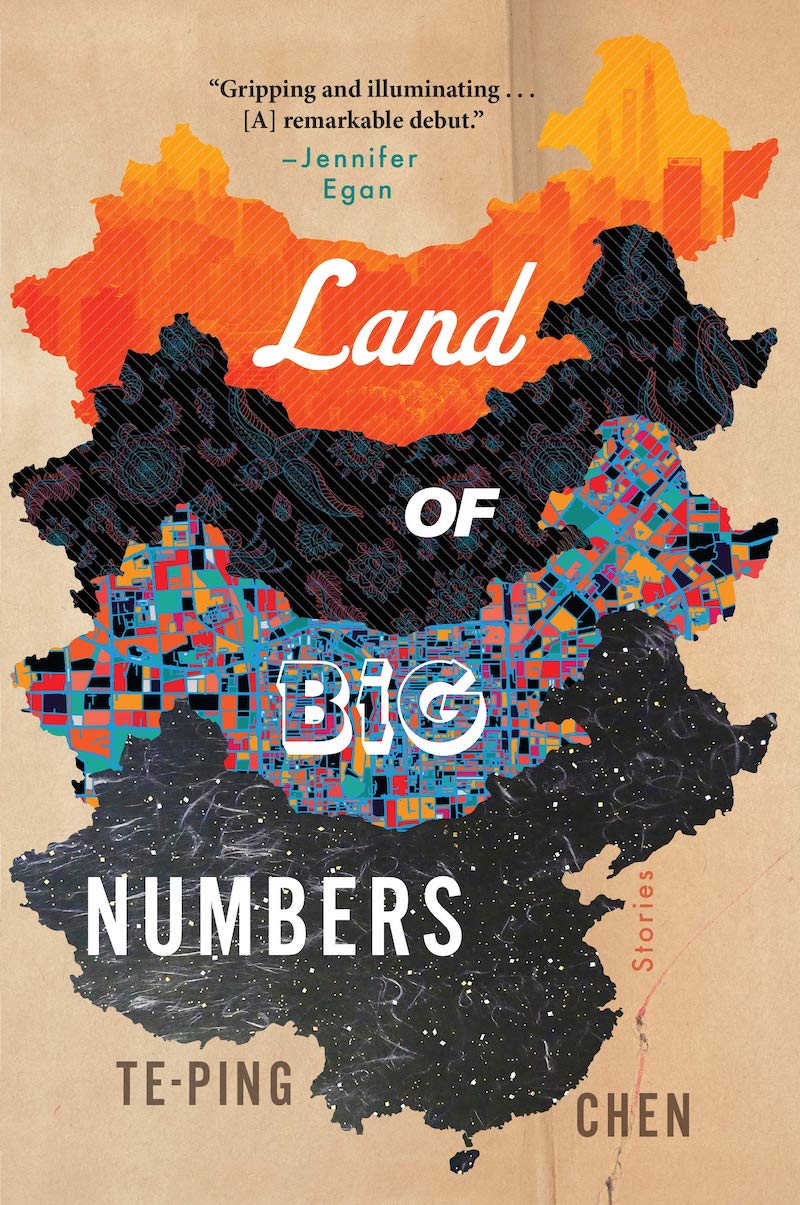 About 1.4 billion people live in China, equivalent to almost 18 percent of the world’s population, yet the headlines about China (in the United States anyway) are almost always political in nature, sometimes othering in the extreme, and rarely offering information about the inner lives of Chinese people themselves. Te-Ping Chen provides respite from the misdirection and material for this gap by drilling down into those big numbers, as her title suggests. On the pages, we meet twins who corrupt their parents’ expectations; a professor who discovers the Chinese landscape of her husband’s youth only after he dies; the flower shop girl who becomes attached to a rich man’s pen; as well as high- and low-achieving students, fruit vendors, dissidents, and farmers. All the stories beat with the heart of contemporary China, which exists in its parts rather than its sum. Yet that heart is a moderated thrum, not only because the stories are so elegantly restrained, but also because what constitutes achievement and autonomy are the central snags in all her characters’ lives.