Belle Boggs (nonfiction) is the author of The Gulf: A Novel; The Art of Waiting; and Mattaponi Queen: Stories. The Art of Waiting was a finalist for the PEN/Diamonstein-Spielvogel Award for the Art of the Essay and was named a best book of the year by Kirkus, Publishers Weekly, the Globe and Mail, Buzzfeed, and O, the Oprah Magazine. Mattaponi Queen, a collection of linked stories set along Virginia’s Mattaponi River, won the Bakeless Prize and the Library of Virginia Literary Award and was a finalist for the 2010 Frank O’Connor International Short Story Award. She has received fellowships from the National Endowment for the Arts, the North Carolina Arts Council, and the Bread Loaf and Sewanee writers’ conferences. Her stories and essays have appeared in the Atlantic Monthly, Orion, the Paris Review, Harper’s, Ecotone, Ploughshares, and elsewhere. She is an associate professor of English at North Carolina State University, where she also directs the MFA program in creative writing. Photo by Barbara Tyroler. 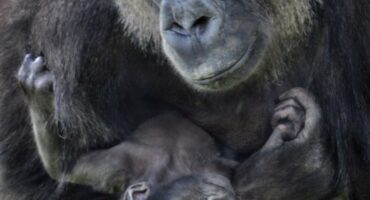 Some female primates—humans included—want a baby so badly it hurts. Continue reading → 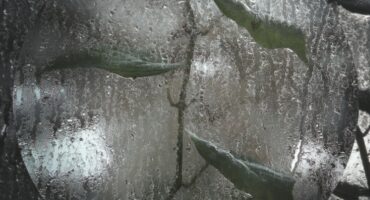 The Science of Citizenship

ONE OF THE MOST remarkable scenes in Rebecca Skloot’s 2010 work of science journalism, The Immortal Life of Henrietta Lacks, happens about halfway through the book, in a smoky Baltimore kitchen. Continue reading → 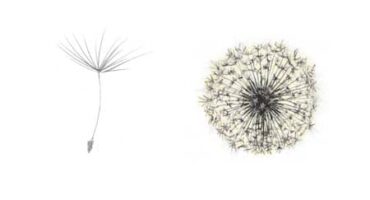 The Art of Waiting

IT’S SPRING WHEN I REALIZE that I may never have children, and around that time the thirteen-year cicadas return, burrowing out of neat, round holes in the ground to shed their Continue reading →