Mary Evelyn Tucker is co-director of the Forum on Religion and Ecology at Yale where she teaches in an MA program between the School of the Environment and the Divinity School. With John Grim she organized ten conferences on World Religions and Ecology at Harvard. They were series editors for the ten resulting volumes from Harvard and authored, Ecology and Religion (Island Press, 2014). They edited Thomas Berry’s books and published Thomas Berry: A Biography (Columbia, 2019). With Brian Thomas Swimme she wrote Journey of the Universe (Yale, 2011) and was the executive producer of the Emmy award winning Journey of the Universe film that aired on PBS. She served on the International Earth Charter Drafting Committee and was a member of the Earth Charter International Council. 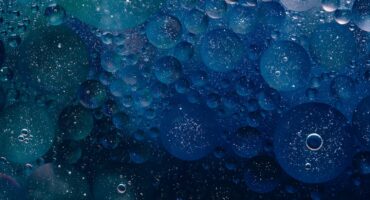 Expanding the Spirit of Democracy

As the world flipped upside-down in March, the Spirit of Democracy: Re-Imagining We the People Conference was planned that month at the National Cathedral in Washington D.C. The conference was intended Continue reading →